The Future of the ACA: What We Know So Far 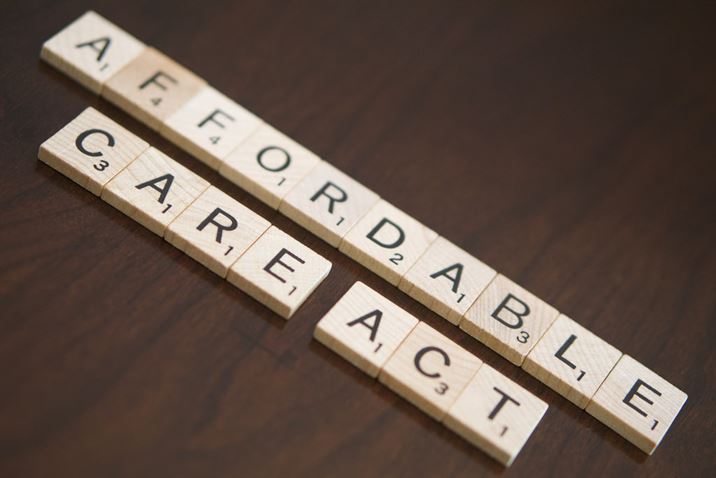 Everyone wants to know what’s happening to the Affordable Care Act (Obamacare). The short answer is: no one knows. Here are the top options:

This seems unlikely. The Republicans in both Houses of Congress are already scheduling votes to repeal the law. On the other hand, several large groups have started a campaign to keep the ACA. You can follow that campaign using #CareNotChaos on Twitter.

This is the most popular option in my Facebook poll by a large margin. I’ve also talked to some policy people who are pulling for this. Some Democrats in the Senate think it is likely. Social media users supporting this option use #the27percent, for the people who would be uninsured without the ACA.

This is the official Republican Party stance. They are already scheduling votes to repeal the ACA. Repeal and replace is more complicated than it sounds and moving too hastily can lead to serious problems. All the major players outside of Congress are talking about setting a deadline in the future for repeal to happen and the need to have a replacement ready for when repeal kicks in. Health insurance experts say repeal with delayed replacement may cause the health insurance markets to collapse.   [caption id="attachment_5501" align="alignright" width="286"]

No one wants this, but it could happen by accident. Here’s how: It only takes 51 votes in the Senate to repeal the ACA using a parliamentary device called reconciliation. Repeal is a forgone conclusion. Replacing takes 60 votes in the Senate. (You need 60 votes to close debate on new legislation. The Republican majority in the Senate is not that large.) The Doomsday scenario is this. The Republican majority repeals the ACA. They lack the votes to pass one of their plans. (They have floated at least three different plans so far.) Or they pick one plan (say Speaker Ryan’s) but can’t get Democratic backing. Then we end up with nothing. There are 25 Democratic Senators up for re-election in 2018. The future of healthcare hinges on 8 or more of them deciding it’s better to back a Republican plan than oppose it.

Parts of the ACA can survive

Certain parts of the Affordable Care Act are very popular. Look for any new plan to keep:

Most experts state the current ACA economic model can’t work long term. Any new plan must include a way for health insurers to be profitable while keeping prices affordable. Hot topics will include: Expect plans to start appearing in Congress this spring. We will keep you informed so keep an eye on our website and social media. Remember your voice is very important in this debate. photo credit: havens.michael34 Affordable Care Act via photopin (license)