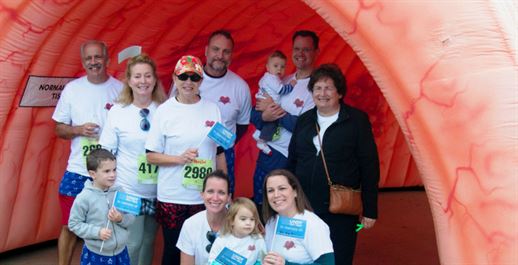 The Colorectal Cancer Alliance and Bayer are teaming up again for the Big Colon Tour, which brings a mega-sized inflatable colon to Undy RunWalks and other events around the country, in an effort to start conversations about colorectal cancer.

Visitors to the inflatable colon find human-sized polyps—cellular growths that can turn into cancer—Crohn’s disease, and malignant masses, along with written information. Colorectal cancer is the second-leading cancer killer in the United States.

“The big colon starts conversations about colorectal cancer that otherwise may never happen,” said Nancy Butterfield, Director of Patient and Family Support at the Alliance. “Getting people to ask themselves and their families how this disease could impact them is the No. 1 reason we’re out there. This is a gateway to saving lives.”

About 140,000 will be diagnosed with colorectal cancer this year, the American Cancer Society predicts, and an increasing number of those cases, about 11%, will be in people younger than 50. Scientists aren’t sure why more young people are getting cancer, but the Alliance is funding research to find out.

Doctors recommend screening for colorectal cancer begin at 50 for average-risk people (45 for African Americans). Symptoms of colorectal cancer, which should be brought to the attention of a doctor immediately, include a change in bowel habits, persistent abdominal discomfort, rectal bleeding, and weakness or fatigue.

"It's critical to raise awareness of risk factors of colorectal cancer as well as signs of disease progression. We're proud to support the efforts of the Colorectal Cancer Alliance," said Joseph Germino, MD., Bayer's vice president of Medical Affairs, Oncology. 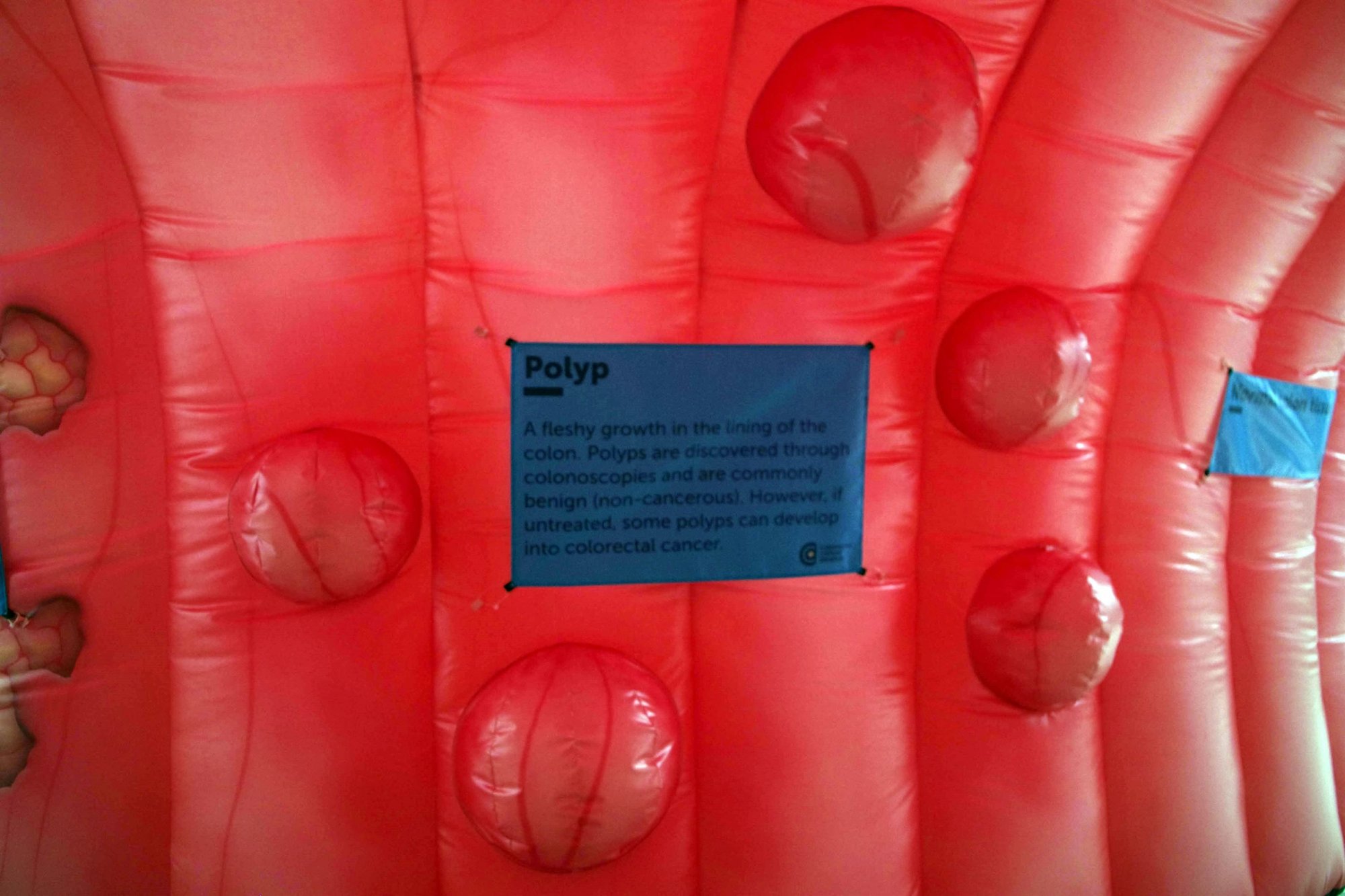 Colorectal cancer is unique in that it is largely preventable with appropriate screening. Increased public awareness of this disease will encourage early detection and timely treatment, educate patients of proper treatment options, and up turn funding for research nationwide.

Miles for Moffitt at the University of South Florida