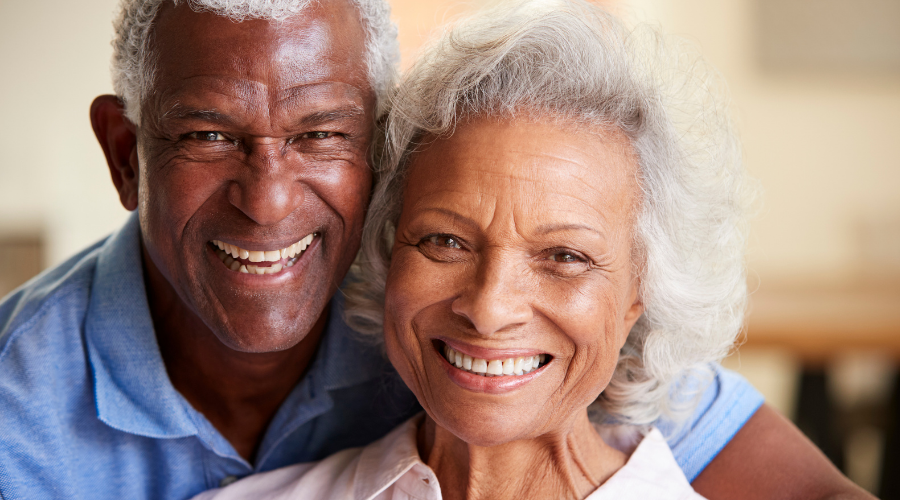 We rely on computer modeling every day. It keeps our power lines buzzing, warns of bad weather, and makes our cars safer.

Computer modeling also plays an important part in healthcare by providing data that can help make medical devices work better and drugs safer, among many other uses. It’s also essential in the creation of colorectal cancer screening guidelines.

When it comes to the oldest patients for whom screening should be considered — those between the ages of 76 and 85 — guideline-setting organizations say doctors should make screening decisions on a case-by-case basis, taking into consideration a person’s overall health and other issues.

What may be surprising is that recommendation is largely based on computer modeling, with limited real-world data.

But what does this recommendation mean for real people? Do outcomes in the real world look different than they do in a computer model? And what guidance are physicians to follow to determine which of their patients should be screened after age 75?

A new study, “Association of Screening Lower Endoscopy With Colorectal Cancer Incidence and Mortality in Adults Older Than 75 Years,” out of Harvard Medical School aims to provide some helpful context to answer these questions.

What the study finds

The study followed data from more than 56,000 people ages 75 and older to determine how effective sigmoidoscopy or colonoscopy — the most common forms of colorectal cancer screening in the U.S. — were in lowering colorectal cancer incidence and mortality.

Ultimately, the study found evidence to support the continuation of screening after 75 among individuals without significant comorbidities. What’s more, the researchers found that the risk of dying from colorectal cancer after age 75 was cut by more than a third among patients who had a colonoscopy or sigmoidoscopy, compared to those who did not.

While the findings do not contradict any existing, computer-aided recommendation — and apply to only colonoscopy and sigmoidoscopy — they do provide patients and doctors with real-world information to help in shared-decision making for colorectal cancer screening.

“We believe this data is useful to both patients and doctors who are considering colorectal cancer screening after 75,” said Trudy Loper, Senior Director of Screening at the Colorectal Cancer Alliance. “While it’s important to weigh a patient’s overall health, screening history, and personal preferences, this study provides evidence that continued screening can save lives. Additional research is needed to look at other screening methods, which could further tip the scales.”

The research reviewed nearly three decades worth of data collected by the Nurses' Health Study and Health Professionals Follow-up Study.

Loper continued, “Because this study evaluated real-world data, it is unclear why these particular patients were screened versus others that may have influenced the outcome. However, we know screening works to save lives and the guidance is still clear that there is some net benefit to continued screening in older adults.”

What the guidelines say

Today, guideline makers largely agree that colorectal cancer screening is recommended for all average-risk adults ages 45 to 75 — and on a case-by-case basis from ages 76 to 85. Data shows that most people will benefit from screening within this age range, but the amount of benefit varies depending on age.

When it comes to the oldest patients for whom screening is recommended — those between 76 and 85 — the main guideline-creating group, the United States Preventive Services Task Force, notes only a “small net benefit.” This means that fair evidence exists to show benefits, but the balance of benefits and harms is too close to justify a general recommendation. The group adds that screening is most likely to benefit those who have never been screened before.

Age is a leading risk factor for colorectal cancer. However, risks that come with screening procedures also rise with age, though they remain small or moderate, according to the USPSTF. The majority of issues result from bleeding or perforation during a colonoscopy. Dehydration may also occur during bowel prep, especially if a patient has comorbidities.

One of the study’s co-authors, Dr. Andrew T. Chan, told the National Cancer Institute what he wants to see in the future:

“I hope we will reach a point where we can start to think about more sophisticated ways [than a person’s age] to help guide” decisions about colorectal cancer screening—for example, by looking at certain lifestyle factors or genetic risk factors that predispose some people to the disease.

“There is a lot of room for shared-decision making that will improve patient experience, prevent cancers, and catch cancers in earlier stages and ultimately save lives,” Loper said.

To learn more about colorectal cancer screening, visit getscreened.org, or take our screening assessment quiz at quiz.getscreend.org to find out which test is right for you.