Allies step up on Giving Tuesday 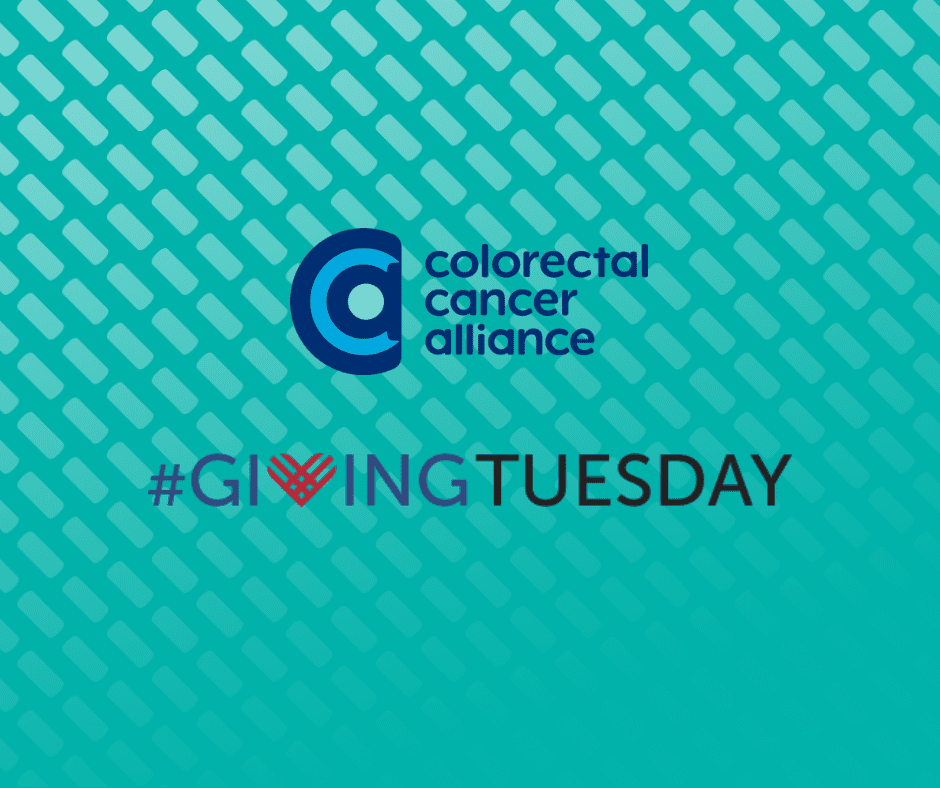 With donations from generous allies across the country, the Colorectal Cancer Alliance met its 2018 Giving Tuesday fundraising goal—and then some. We met the challenge of #30KInADay!

Allies donated $35,101 in just 24 hours on November 27. Combined with a $30,000 donation match, a Giving Tuesday fundraising total of $65,101 will go toward the Alliance’s life-saving programs in research, prevention, and patient and family support.

“Allies showed on Tuesday just how much they care about the Alliance’s mission to end this disease within our lifetime,” said Tamala Scott, director of individual giving. “Their generosity is such an inspiration and a testament to the power of community.”

Donations poured in from 393 individuals through the day, with every dollar up to $30,000 matched by Kim Harris and Scott Weiner, Dr. John Daly, and an anonymous ally. The fundraising total represents a 25 percent increase over last year’s efforts, which raised $52,652.

A higher final amount is possible, based on the match Facebook is providing nonprofits for donations completed through their platform. Facebook will release those funds on Monday, December 3.

Now the Alliance turns its attention to the annual end-of-year fundraising campaign. This time is of particular importance, as more than half of our individual-donor funding comes from allies giving generously in the last 60 days of the year.

Please join us as we embark on our end-of-year giving campaign.