Texas court overturns the ACA: What patients need to know 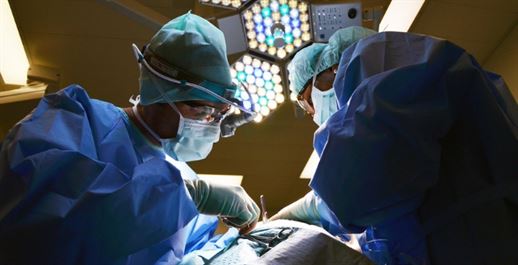 You have likely heard news reports about a Texas judge overturning the Affordable Care Act. This ruling has no current effect on your health insurance, but this is what the colorectal cancer community should be aware of regarding this decision:

What did the court decide?

A federal judge in Texas struck down the entire Affordable Care Act (ACA) and indicated that the requirement that people buy health insurance is unconstitutional.

While the Supreme Court in 2012 ruled that the mandate to buy health insurance was constitutional, last December President Trump eliminated the penalty for failing to have health insurance.

In response, a group of Republican governors and state attorneys general filed a lawsuit claiming that the mandate was now unconstitutional. The Texas judge not only agreed but stated that the rest of the law cannot stand without it.

The Justice Department not only failed to defend the individual mandate, it also did not defend the provision that protects people with pre-existing conditions. This prompted sixteen states, led by California, to defend the law.

After the Texas decision, California and other states will appeal the ruling in the Fifth Circuit in New Orleans. It is likely the matter will ultimately go to the Supreme Court.

Could this decision cause me to lose my health insurance?

For now, the ruling does not impact your access to health insurance, and the ACA remains in place. Patients do not need to take any action regarding their current health insurance.

However, should the ruling ultimately stand, the implications would likely send our health care system into chaos if Congress fails to enact replacement legislation.

More than 130,000,000 Americans have a pre-existing condition, and the elimination of the ACA means insurance companies could return to the days when they denied coverage or charged higher rates, most likely for the most expensive medical conditions like colorectal cancer.

Also, more than 10 million people received coverage through the expansion of Medicaid–these patients would no longer be covered without the ACA.

Because the judge did not rule the ACA must end immediately, people who enrolled in health plans for 2019 will not be affected. The appeal process on the Texas judge’s decision will likely take time.

Nevertheless, the ruling continues the state of uncertainty for ACA and for patients.