Ed Tracy: The Importance of a Cancer Care Quarterback 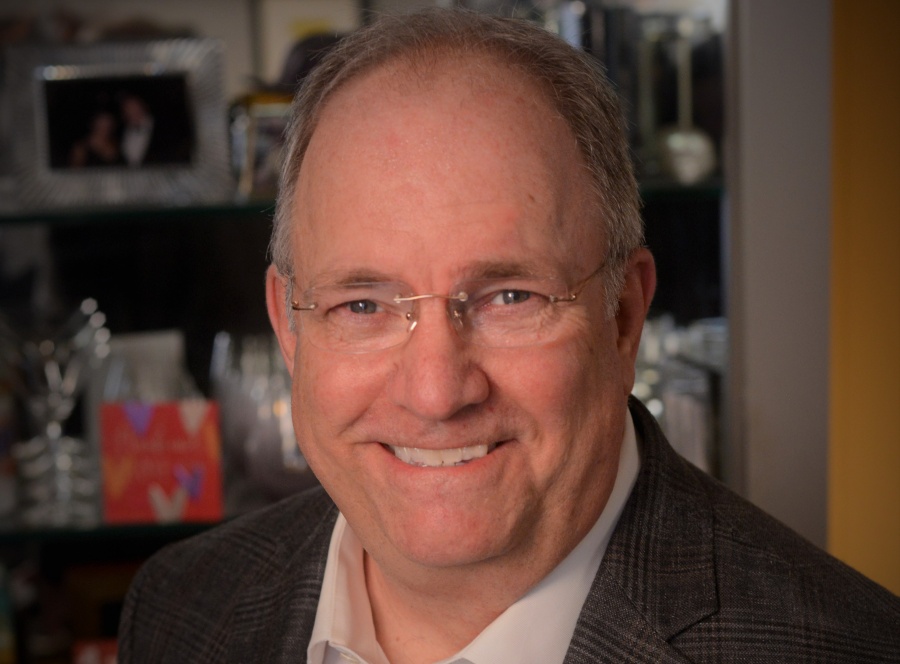 No matter where you are on the health and age continuum, or what type and stage your particular cancer may be, I know from experience that the most important decision you will make is selecting a qualified primary care physician to lead your medical team. If you already have a long-standing association with a physician whose practice includes a major cancer treatment center, this transition can appear to be relatively seamless.

Still, navigating the range of medical options available for treatment can quickly spiral out of control. Without the right team leader, more of the responsibility falls on the patient, family members and caregivers. So how can you be sure your physician is the most qualified professional to deal with your cancer treatment plan? What criteria do you use to make the best choice? And, if you live in a rural locale hours away from a center, how do you measure the travel time against the physical, financial and emotional toll of longer stays away from home for treatments?

At different times in my life, I experienced each of these situations in our medical system and faced my first hospital stay without a primary physician. In 1986, as a relatively healthy 30-year-old, I was admitted for an acute appendicitis attack in Queens, New York. During the hours-long wait in emergency, my condition was less urgent than others—until it wasn’t. An attendant recognized what was happening and I was rushed into surgery. Many health-related issues I faced in the months that followed could have been avoided if I had a physician and sought out medical treatment earlier when it was clear that my overall health was deteriorating.

In 1989, as a caregiver in the final year of my father’s bout with acute leukemia in Vermont, all chemotherapy treatments were inpatient procedures under the direction of a local team of physicians. Treatments were administered over the course of several days at a medical center several miles away. The distance made regular treatments sessions challenging, especially in winter months, however the medical team were very responsive to my father’s needs.

After moving to Chicago in 2002, I selected a physician to monitor chronic high blood pressure and cholesterol at Northwestern Medical Center in my neighborhood. By the time I was diagnosed with stage IIIc colon cancer in 2008 after a routine colonoscopy and was scheduled for immediate surgery, I had not been feeling well for several months and had a battery of tests. I was nagged by chronic back pain for which I had been prescribed OxyContin and Ambien CR for a sleep disorder.

Following surgery and after the third of twelve chemotherapy sessions, a range of symptoms began to emerge. I was prescribed several additional medications for peripheral neuropathy in my hands and feet and for severe muscular sensitivity in both legs which led to a consultation with a neurologist. Along the way, I was prescribed medication to treat depression and anxiety which only intensified in the year after chemotherapy.

Through it all, I maintained a busy professional schedule, but the long-term effects began to set in. I realized that most of my healthcare decisions were being made by the specialists on the team and not in coordination with my primary physician. The first real break-through came during an office visit when I presented a large plastic bag full of various prescriptions—all of which I had abandoned taking— and asked for an assessment. I made notes for later reference and it was during that office visit that it was determined that I now had abnormally low cholesterol for the first time in a decade and that the increased dosage was many times higher than necessary, which in turn caused the massive muscular sensitivity I was experiencing and contributed to the cascade of other issues.

On the advice of my surgeon, I met with a phycologist who helped me sort things out. It was in these conversations that I realized that the team of highly-skilled professionals on my team were operating more or less independently of each other, relying, at the time, on written notes, versus a central database, and their analysis of an otherwise healthy cancer survivor in recovery dealing with the outcomes of a particularly invasive chemotherapy treatment.

What was missing, my psychologist determined, was a medical quarterback who could establish a new medical baseline for me. My care had become specialized with no central clearinghouse. So, after documenting all of the various treatment plans and medications, and addressing the team collectively in a letter, I secured a new primary care physician who took a fresh look at everything and very quickly developed an exceptional new plan of action.

This decision was a game-changer for my recovery process. I realized that patients often need physicians with different skill sets and that a change in a treatment plan can be a very positive experience for both the patient, their family members, caregivers and the medical team. I also accepted that my personal road to recovery would be a series of steps with many qualified professionals over several years.

If you feel that a change is necessary, the first person to consult is your current primary care physician as part of an ongoing discussion about the organization of your medical team. Organize the conversation in advance. Be sure you and a caregiver are present. Keep a journal and take notes for later reference. If your test results are not otherwise available to you online, ask for copies. Record a short daily journal entry as a reminder for future appointments. Ask questions about prescription medications, confirm the time of day and sequence that they should be taken, and what the impact might be on other medications, particularly vitamin supplements. Be sure to alert your primary physician when a specialist prescribes a new medication and ask whether it will impact other aspects of your recovery plan.

Above all, be honest and open with your physician. These professionals can only know what’s beyond the test results if you share accurate information. Developing a positive outlook, a solid support network and confidence in your medical treatment team are essential when faced with a cancer diagnosis and the best first steps to recovery.

Ed Tracy, author of GORILLLA IN THE ROOM AND OTHER STORIES, is an award-winning broadcast veteran, writer, editor, theater critic and host of “Conversations with Ed Tracy,” a Chicago-based cultural series of thoughtful and engaging discussions with authors, performing artists, and other arts-based leaders. Tracy was the founding executive director, and later president and CEO, of the Pritzker Military Library in Chicago that received the 2009 National Medal for Museum and Library Services and was recognized five times by the Webby Awards for outstanding programming, including “Pritzker Military Presents” and “Medal of Honor with Ed Tracy.” A recipient of a Chicago Midwest Regional Emmy Award and the Norwich University Board of Fellows Service Medallion, Tracy is a graduate of the University of Vermont with a bachelor of arts degree in theater and communications. For more information please visit www.gorillaintheroom.com.