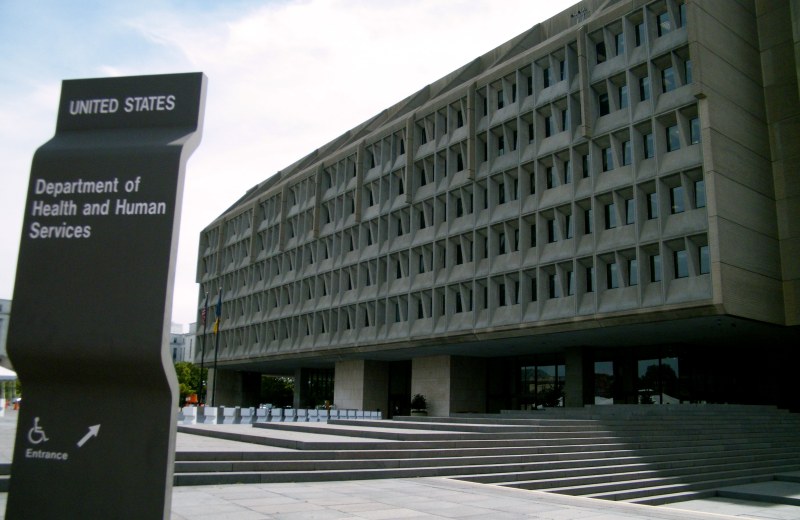 On March 8, Representative Donald Payne, Jr. from New Jersey’s 10th District introduced legislation aimed at making it easier for seniors to access blood-screening tests for colorectal cancer. The Donald Payne Sr. Colorectal Cancer Detection Act, named in honor of Payne’s father who died from colorectal cancer, would require Medicare to cover FDA-approved blood tests. Despite the fact that the FDA approved the first blood-based test to screen for colorectal cancer in 2016, there is currently no blood test covered by Medicare.

The Alliance will advocate for passage of The Donald Payne Sr. Colorectal Cancer Detection Act. Our position is that all FDA-approved screening methods should be covered by Medicare. There are many individuals who either cannot or will not have a colonoscopy, and it is vital that patients have access to other colorectal cancer screening methods. A report from the United States Preventive Services Task Force notes: “Different screening methods may be more or less attractive for patients based on their features.”

Even though colorectal cancer can be prevented in most cases with timely screening, about a third of at-risk adults have not taken this potentially life-saving step, and 76% of colorectal cancer deaths are patients who failed to adhere to screening guidelines. A blood test provides patients yet another screening method that is easy to use, and for some patients may be preferable to both colonoscopy and at-home, stool-based tests. Additionally, a blood test can be used concurrently with other routine testing, such as in employer wellness programs and the growing number of pharmacy-based walk-in clinics. A stool-based test is impractical in these settings.