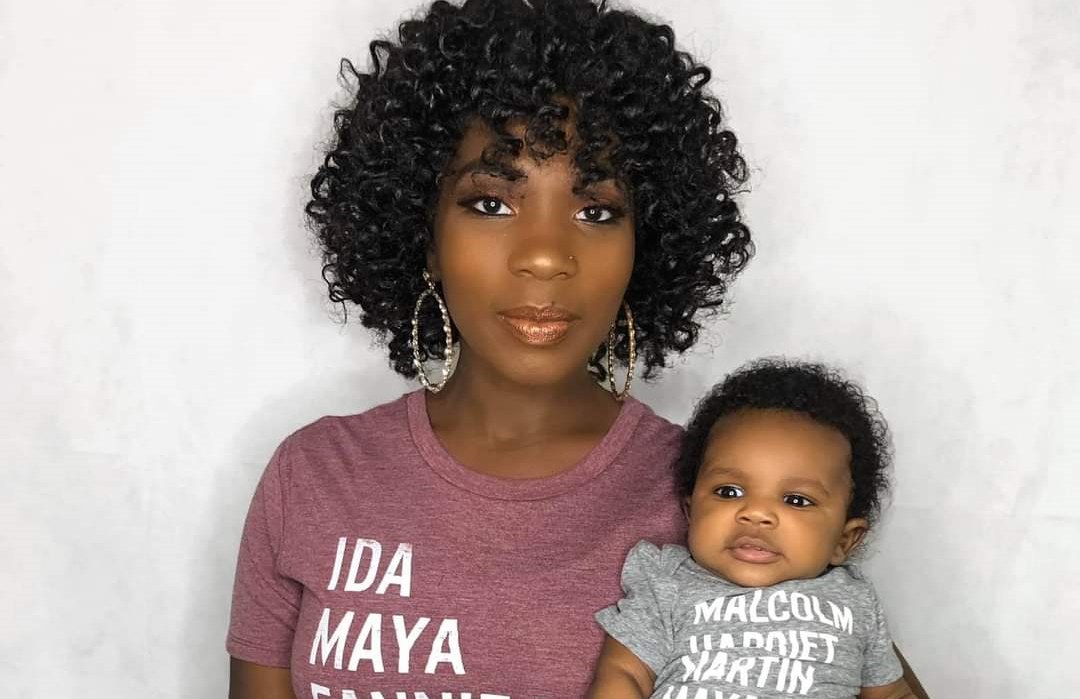 Shundra Seay Massey’s Instagram account, BrownMommyDiary, radiated positivity. Her brilliant style, adorable son, and doting husband took center stage in her photos. In the captions, she selflessly shared experiences with others, so they could learn about nutrition or parenting or keeping plants.

On August 23, 2021, Shundra posted for the last time. “At the age of 29, I never would’ve thought that I would be diagnosed with colon cancer,” she wrote.

Today, her Instagram account remains active, with faithful updates from her mother, Rosonja Seay. She pleads for colorectal cancer awareness next to pictures of her daughter. “I hope that young adults will get screened, so their family won’t experience our heart break,” she writes in one post.

Cases of young-onset colorectal cancer, affecting patients under the age of 50, are increasing by 1.5% each year, according to the American Cancer Society. Rosonja cannot be idle about the deadly trend.

“The numbers are going up for younger people, and were just standing by and doing nothing,” she says. “It’s so unfair it almost seems criminal.”

A Delayed Diagnosis and More 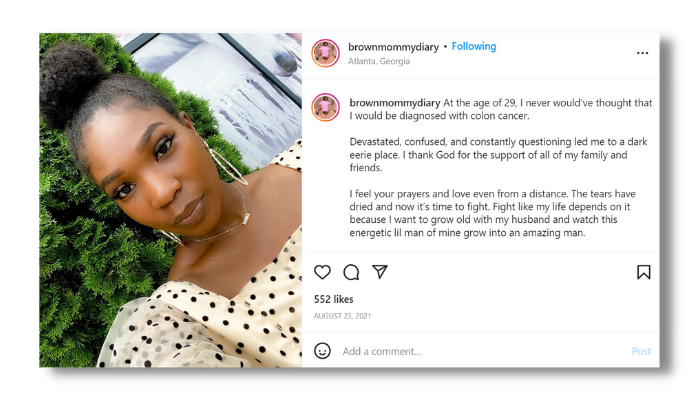 Young-onset colorectal cancer patients are often diagnosed with more advanced cancer, which is more difficult to treat. The Alliance has found that younger patients, especially women, are more likely to have their concerns dismissed by their doctors.

This was Shundra’s experience, according to Rosonja — an experience that started with back pain that remained uninvestigated, even when blood tests showed abnormal results. It ended with a devastating colon cancer diagnosis that would take her daughter's life almost three months later.

“I’m not a doctor, and I don’t know everything,” Rosonja says, “but in my opinion, when I look at the timeline, everything moved real slowly.”

June: Shundra started seeing a chiropractor for back pain.
July 28: Shundra visits urgent care for stomach pain.
July 30: She visits a doctor about stomach pain. Blood tests show abnormal results, but no examination for a cause follows.
July 30: Shundra visits the ER with excruciating back pain. A CT scan shows lesions on her liver.
August 5: An oncologist confirms the lesions are cancer and a colonoscopy is scheduled. She was jaundiced, but the doctor was not concerned.
August 9: The colonoscopy finds a mass in Shundra’s colon.
August 23: Shundra starts chemotherapy and finishes one round before treatment is halted due to lab results. She never returns for more cancer treatment due to elevated bilirubin.
August 31: Hospitalized due to complications from chemotherapy.

After that, Shundra’s health declined rapidly. At various times, she was hospitalized, a liver drain was installed, and she experienced complications. Kidney issues surfaced later.

“She fought to live for almost three months and, unfortunately, she passed away on October 25 at the age of 29,” Rosonja says. “Her son was only 22 months old.” 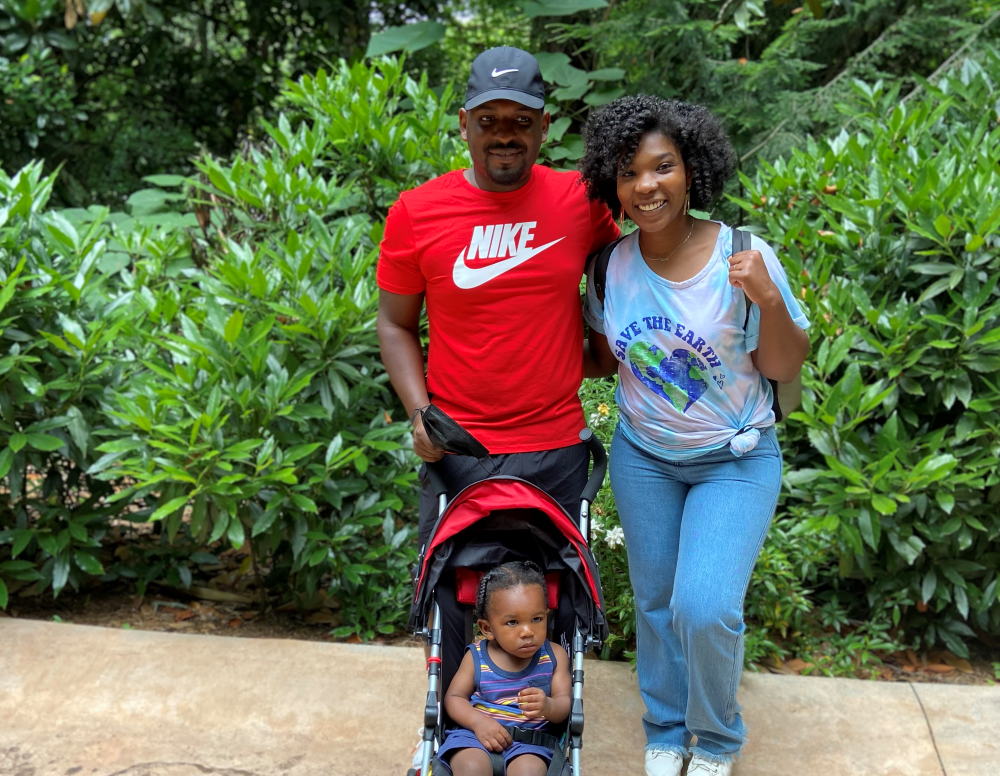 It is impossible to know whether Shundra’s unsuccessful treatment was the result of racism, provider bias, or other malpractice. It is possible that she was simply the victim of tragic misfortune, like each of the 50,000 people in the U.S. who die from colorectal cancer annually.

But there is data to show that Black Americans have worse treatment outcomes than non-Hispanic whites. Black individuals are both 20% more likely to develop colorectal cancer and 35% more likely to die from it.

The reasons behind the disparities are numerous and include tumor characteristics and comorbidities. But they also include treatment delays, even when patients have similar socioeconomic backgrounds.

“Quite naturally, people want to say it was COVID, but I feel like her doctor was not attendant at all,” Rosonja says. “Would it have been different if she was a white male, or Asian, or Hispanic? I don’t know.”

The Alliance has made improving health equity for all an organizational principle. We are committed to breaking down barriers to prevention, diagnosis, and treatment. Recent initiatives to advance screening in Black communities have led to thousands of additional people getting checked.

But there is more to be done, and Rosonja has become a fierce ally in the mission.

Lost, but Not in Vain 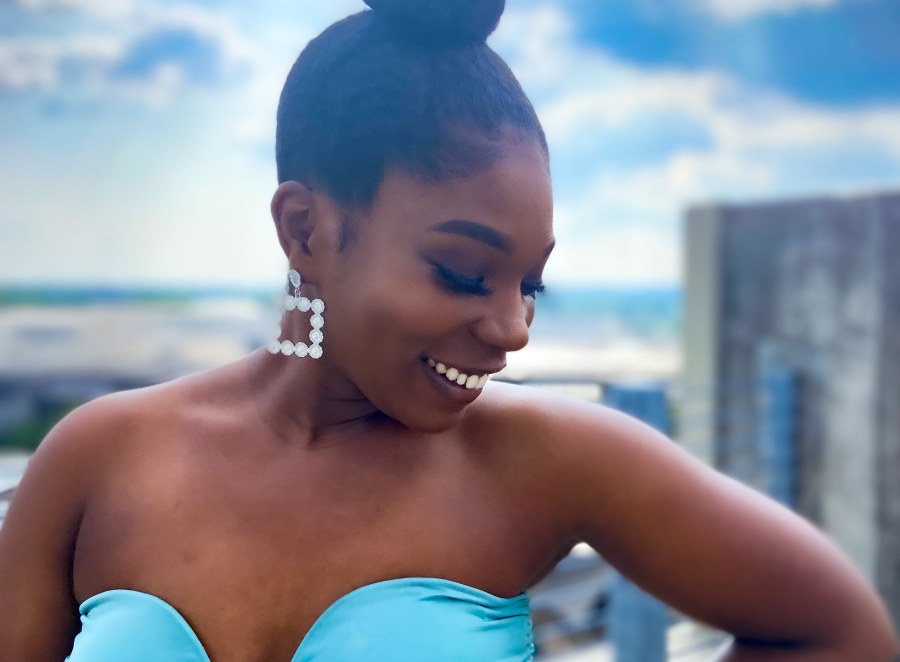 After Shundra’s death, Rosonja began to research colorectal cancer in earnest. She learned about the increasing rate of young-onset CRC, methods of screening, and the danger of hereditary colorectal cancer.

Rosonja herself had a dangerous polyp removed when she turned 50, six years ago.

“No one ever told me that my children were at higher risk,” she says.

These are some of the facts inspiring Rosonja’s messages on Instagram, which reach thousands of followers who adored her daughter.

The lives of Shundra’s family members were changed overnight. Her son and husband live without her now. Her mom holds back tears while following a courageous path toward change.

“I am believing, hoping, and fighting,” Rosonja says.