Michelle Swanson: I know he is by my side 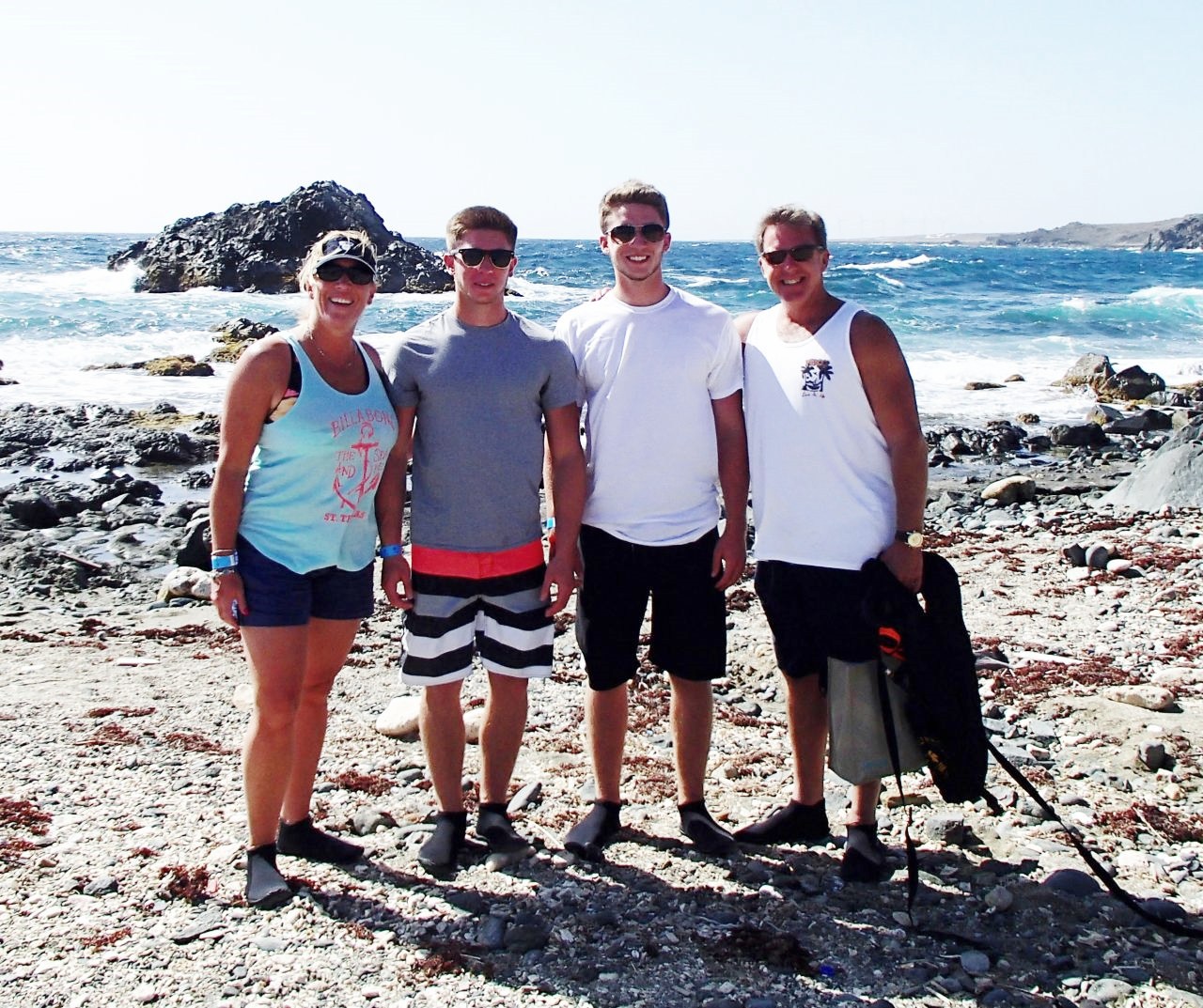 Bill Swanson filled rooms with his loud voice and distinctive laugh. He had positive energy and a charismatic smile. In all things, he went all the way. Sometimes, he went even a little further.

For golf outings, his favorite pastime, Bill wore the whole get-up: argyle socks, polo shirt, a cigar in his hand. He ventured with friends to Scotland for the British Open, where he wore a kilt.

There was also the time he swam from a boat off the Virgin Islands to a seaside restaurant named the Soggy Dollar. He laid his dollars out on the table to dry, though they’d just get wet again.

He liked to keep his wallet in order.

He also said that he remembered meeting his wife, Michelle Swanson, before she remembers meeting him.

They both worked at Turner Construction. She was married. He was a project executive and engineer. When they met for the first time at a job site, she brushed him off, he’d say. But two years later, when they saw each other again and she was single, he captured her attention. He “chased her down,” he’d say.

They were together for 11 years after that, and then they were married in late 2016. 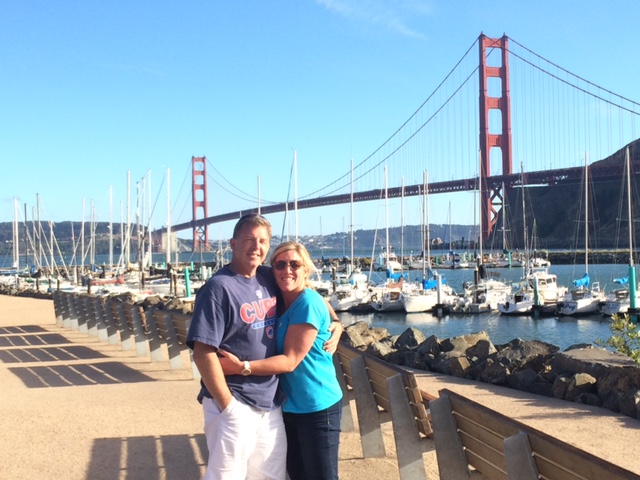 “He just emulated what a husband, a man was supposed to be,” Michelle says. “He was the protector and caregiver. He treated my sons as his own.”

But, much like a stereotypical male, Michelle says, he ignored the slight discomforts in his body, favoring a doctor-free lifestyle. He brushed off occasional lightheadedness, for example.

In retrospect, Michelle says, his hemoglobin levels were low. The tumor in his colon was sucking up red blood cells. Eventually, he was diagnosed with stage III colon cancer.

Doctors recommend screening starting at age 50 for people at normal risk. Screening should begin earlier for African Americans and those with a family history of the disease.

Bill’s memorial service was at Lutheran church in Doylestown, Pennsylvania. He would have been overwhelmed with the turnout, Michelle says.

“I know Bill didn’t realize that he was loved as much as he was,” Michelle says. “This guy lived life hard, he died too young, but he made a lasting impression on everybody.”

After the service, Michelle hosted an open house. Friends and family filled the home, laughing through night, sharing stories of Bill until the wee hours of the morning.

In the weeks that followed, Michelle built a wall around her heart, though. She went full-speed ahead. She was a mom and a hard worker. She couldn’t relax.

“I didn’t realize until just recently how much losing him affected me, more ways than I thought,” she says.”It’s like half my body was cut off.”

Despite her grief, Michelle got to work, along with others at Turner Construction, planning a golf tournament in Bill’s memory. Since its inception, Michelle and a dedicated team at Turner have raised more than $100,000 through the golf outings for the Alliance's life-saving programs. (Figure updated in 2021) 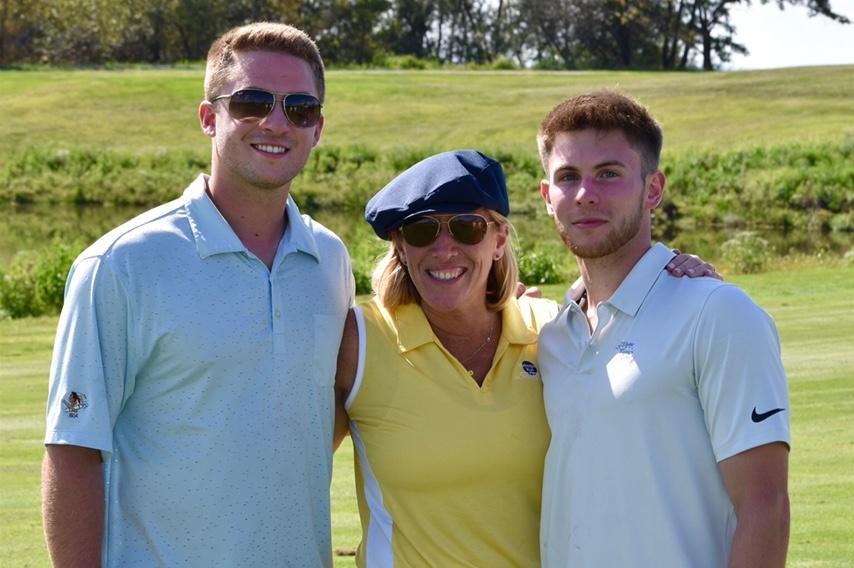 Michelle wants the tournament to be a place where people realize that, sometimes, you have to stop and savor life.

“Don’t get caught up in the day-to-day, take a step back, take a deep breath,” Michelle says. “If people walk away with a couple of those little reminders, and it helps them, that means a lot to me.”

Michelle also said she wants to relay an important message: Listen to you body. Get screened.

Bill would want that.

“I know he is by my side and guiding me,” Michelle says. “I’m incredibly thankful that I had him for the 11 years I had him.”