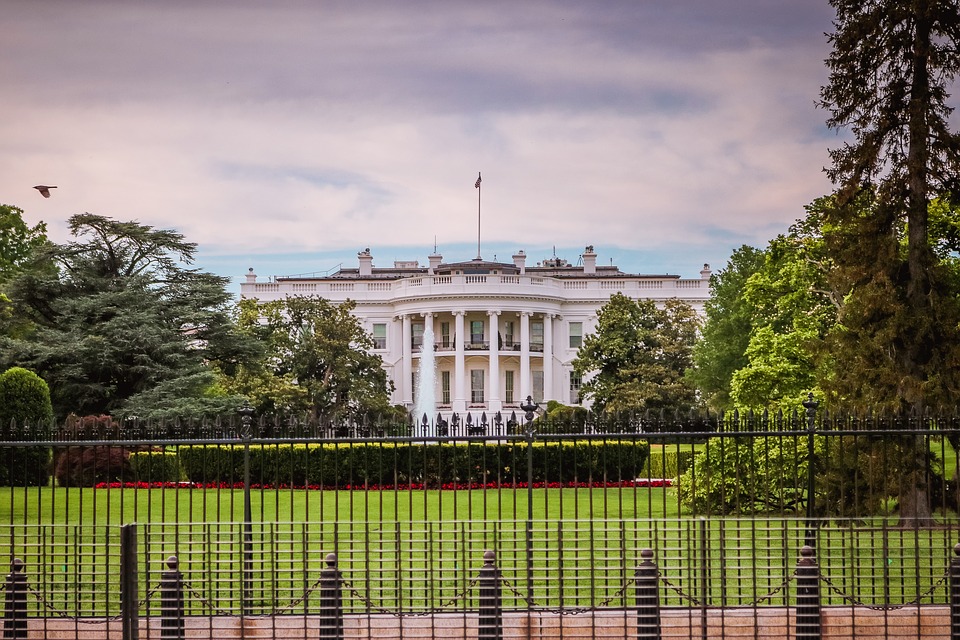 While the Alliance supports efforts to reduce the high cost of cancer care, including prescription drugs, this should not be done in a manner that may restrict access to potentially life-saving treatment options.

One of the issues with the Executive Order is that it remains silent on drugs approved by the FDA and available in the US but not in other countries. Other nations reduce drug costs by not buying newer and likely more ex[pensive drugs, which is why almost half of the newly developed cancer drugs are not available in Canada, for example. Only 18% are available in Greece.

The United States is the global leader in developing cancer treatments, with nearly 100 FDA-approved cancer drugs developed in the last eight years. The higher prices paid here enable development, which would otherwise be unprofitable and left undone — restricting patient access to the best treatment science can provide. Again, for example, the last new drug developed in Canada was in the 1950s.

The Colorectal Cancer Alliance calls on the Trump Administration to withdraw the executive order.

Michael Sapienza, CEO of the Colorectal Cancer Alliance, said: “Given that cancer is a life-threatening disease, any changes to reimbursement policies that may impact either access to current FDA-approved treatments, or the development of new drugs, should be done in a thoughtful manner and involve input from all stakeholders including patients and providers, and not rushed out to meet campaign goals.”

Cancer survival rates are higher in the US than in Europe, home to numerous countries that would appear in the price index. While there are many differences between cancer care here and abroad, one major difference is American patients have access to a large array of new treatments not available in Europe.

By signing the order, Trump directs the secretary of Health and Human Services to implement a plan to test “a payment model pursuant to which Medicare would pay, for certain high-cost prescription drugs and biological products covered by Medicare Part B, no more than the most-favored-nation price. The model would test whether, for patients who require pharmaceutical treatment, paying no more than the most-favored-nation price would mitigate poor clinical outcomes and increased expenditures associated with high drug costs.

That is a test the Colorectal Cancer Alliance cannot endorse. We should not adopt a European reimbursement system that limits access to life-saving drugs. The Alliance urges the administration to seek comprehensive solutions to the high cost of cancer care rather than importing approaches from other countries that have limited access to treatment and, potentially, higher cancer mortality rates.