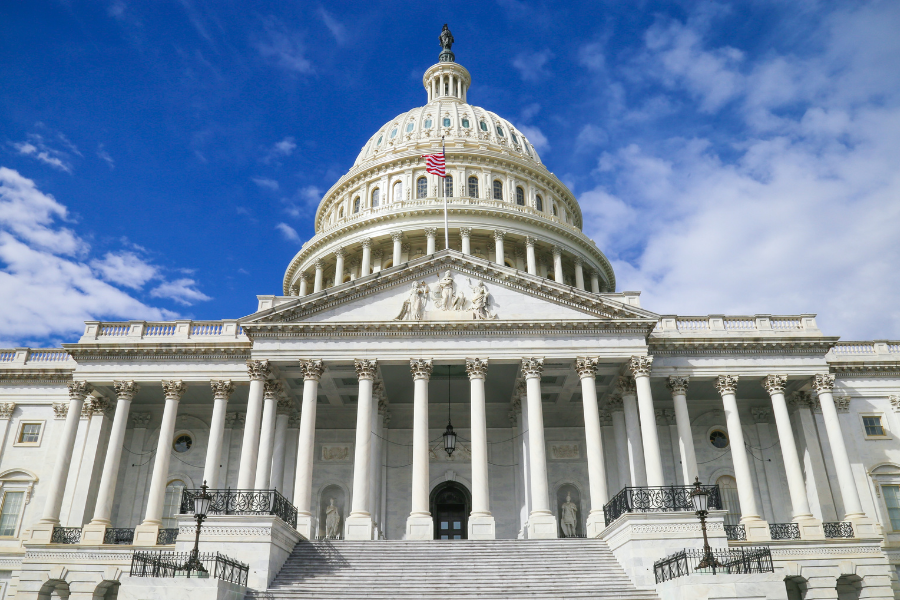 Every health insurance plan in America places a cap on out-of-pocket expenses such as co-pays and deductibles. It is an important protection that limits the financial burden for people with high-cost chronic health conditions, such as cancer. There is, however, one exception, one in which out-of-pocket costs are unlimited: Medicare Part D.

More than 48 million older Americans and people with disabilities utilize Medicare Part D to cover prescription drugs, but there is no limit to the amount of co-pay they may need to cover.

Seniors and people with disabilities are the most likely to have on-going need for prescription drugs and are also frequently the most financially insecure, relying on Social Security or other limited income to get by. It makes no sense that this group of Americans should be the only ones with no cap on out-of-pocket prescription drug expenses.

Right before Thanksgiving, the House of Representatives passed the Build Back Better Act. Several key provisions in the bill relate to Medicare, specifically:

This legislation is now in the hands of the Senate, and it is highly unlikely that everything in the House bill will remain in the Senate’s version. Right now, Senators are negotiating what to keep in and what to cut — while also jockeying for votes. The Colorectal Cancer Alliance strongly supports Medicare fairness and is urging Congress to include a cap on Medicare Part D out-of-pocket expenses in whatever version is finally passed.

Leadership in the House and Senate aim to pass some version of the Build Back Better Act by the end of the year. If you believe that Americans on Medicare deserve the same protection as every other American with health insurance, please contact your two senators and indicate you support a cap on Part D out-of-pocket expenses. Click here to find contact information.