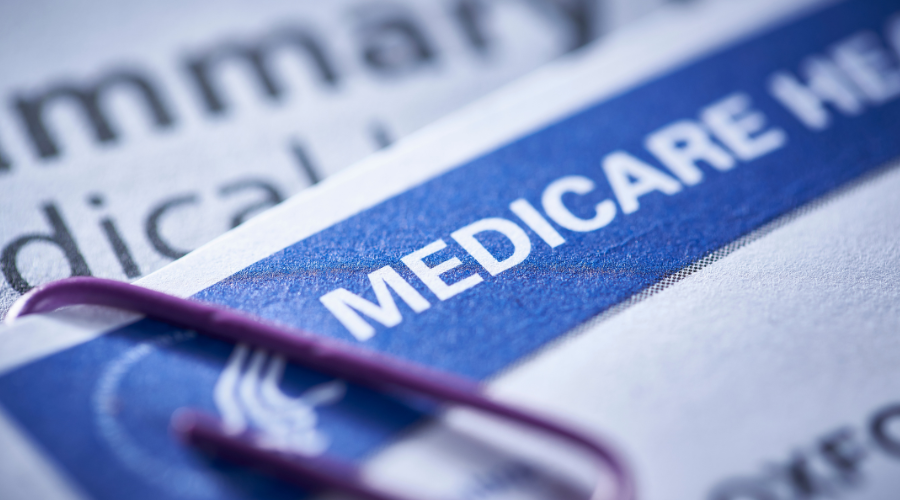 With almost 11% of new cases of colorectal cancer occurring in people under 50, the Colorectal Cancer Alliance has long advocated that 50 was no longer the appropriate age to begin screening and that this guideline should be lowered. In a positive step forward in May of last year, the U.S. Preventive Services Task Force (USPSTF) changed its recommendation to begin screening at age 45.

Last month the Centers for Medicare and Medicaid Services (CMS) finalized the 2023 Physician Fee Schedule reducing the screening age to 45. Now, starting in January, under The Affordable Care Act (ACA) all private health insurance plans (except those grandfathered prior to the ACA) must provide coverage for a screening colonoscopy without co-pay or co-insurance beginning at age 45.

Additionally, many individuals who do not have a family history or previously had polyps removed elect to utilize a non-invasive colorectal cancer screening method such as stool tests. For anyone who receives a positive result from one of these tests, it is absolutely essential that a follow-up colonoscopy be performed as soon as possible. However, while the initial test was covered with no co-pay under the ACA, the follow-up colonoscopy was not. This cost was a barrier for some patients and they delayed or failed to get a colonoscopy. The Alliance has advocated that the follow-up colonoscopy is a necessary part of the initial screening and therefore should be covered as a screening colonoscopy and not a diagnostic procedure that requires a co-pay.

We are pleased that for 2023 CMS has changed the determination of a follow-up colonoscopy after a positive result from a non-invasive test.  The 2023 Physician Fee Schedule places it as a screening test and so patients will not have any out-of-pocket costs.

The ability to pay should not be a barrier to people taking the potentially life-saving step of being screened for colorectal cancer.  The Alliance applauds CMS for making these two important changes for 2023.