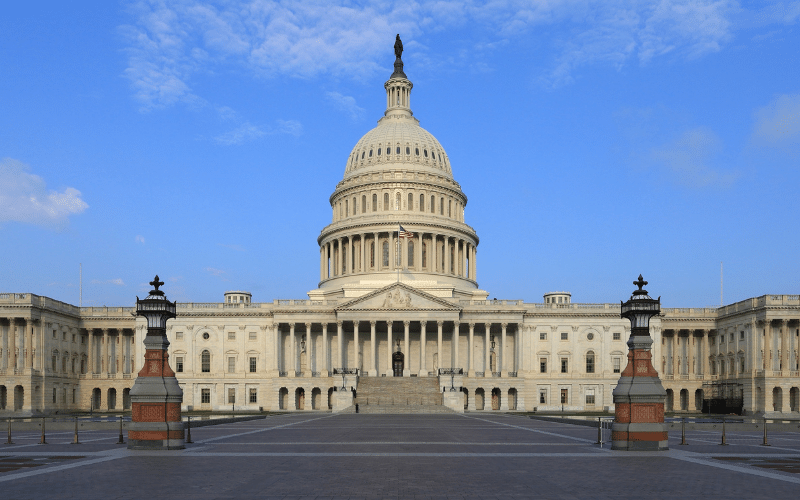 January saw the start of both a new Administration and the 117th Congress. The Biden Administration has announced its focus will be actions to mitigate the spread of the coronavirus and the effective distribution of vaccines. And, while stopping a pandemic that has killed more than 400,000 Americans and wreaked havoc on our economy must be the top priority, other health policy issues critical for people with colorectal cancer and other chronic conditions also must be addressed. The Colorectal Cancer Alliance will be increasing our advocacy work in 2021 to make sure the concerns and needs of our community are clear to the Administration and our legislators.

One of our top priorities for the past five years has been to fix the colonoscopy loophole. By law, screening is provided without co-pay, but there is a glitch that results in patients having to pay if the doctor removes one or more polyps. This loophole was closed recently, but with a phase-in period, as the legislation introduced by Representative Donald Payne Jr. from New Jersey was included in the spending bill passed by Congress at the close of 2020. The phase-in was apparently necessary to address the concerns of some legislators over costs. Over a nine-year period, the patient co-pay portion will decrease every three years until it goes away completely in 2030.

Our advocacy work must be both timely and flexible as issues often arise with little notice. It is therefore important to begin the year with identified priority goals and positions. Here are several of the key items the Alliance will address in 2021: