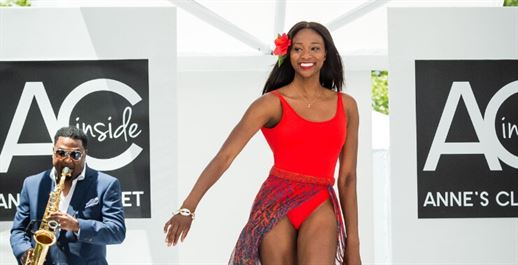 Inside Anne’s Closet, a unique luncheon combining fashion and athletics, raised more than $275,000 on Monday, May 13, for national nonprofit Colorectal Cancer Alliance, which seeks to end colorectal cancer while providing life-saving programs, and the San Francisco Community Clinic Consortium, which will support screening efforts at local health centers. High-resolution photographs from the event are below.

“From the bottom of our hearts, we thank every guest and supporter of Inside Anne’s Closet, which brings to life our mother’s memory and raises funds for a critical cause,” said Amy Paye Venuto, steering committee chair. “The journey of colorectal cancer unites us, and our passion to end the disease drives us. We’re so grateful for the opportunity to make an impact and help end this disease within our lifetime.” 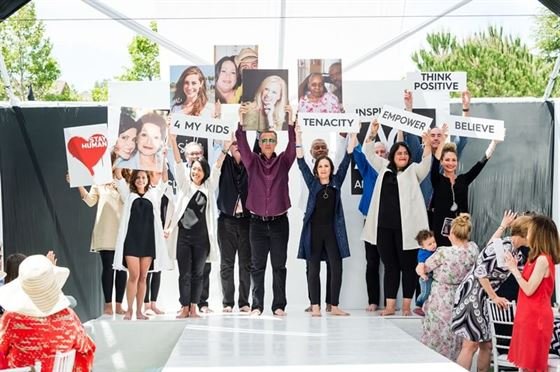 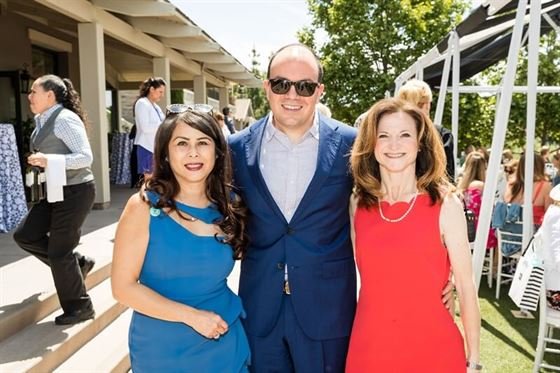 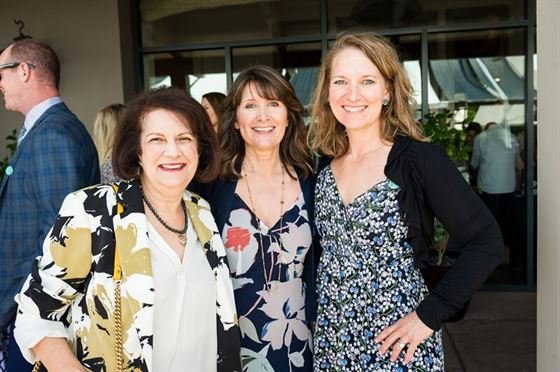 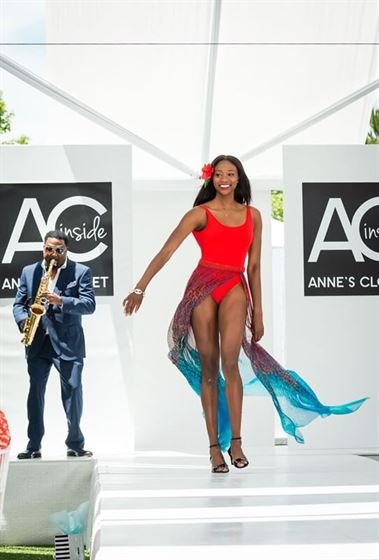 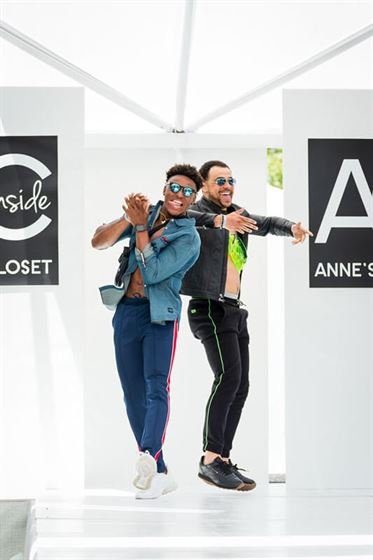