Impact Report: We Made March Count 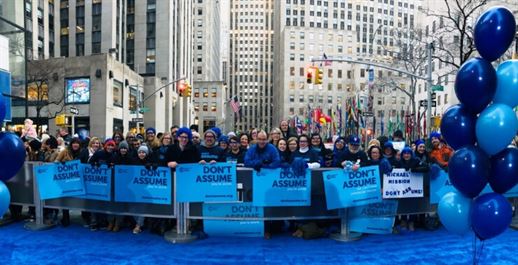 The Alliance also executed its “Don’t ASSume” public awareness campaign, which challenged assumptions and misconceptions around colorectal cancer, during awareness month. On March 13, allies converged on the Today show plaza to share the “Don’t ASSume” message, a key moment in the campaign.

Funds raised during March will go toward the Alliance’s life-saving programs in prevention, research, and patient and family support. Earned media raises awareness of this disease, the third most commonly diagnosed in the US, in households across America.

The Alliance has developed an impact report detailing key metrics of success from our March efforts, including fundraising, social media metrics, and event attendance. You can download the report here: 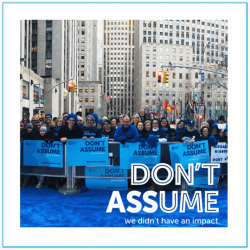