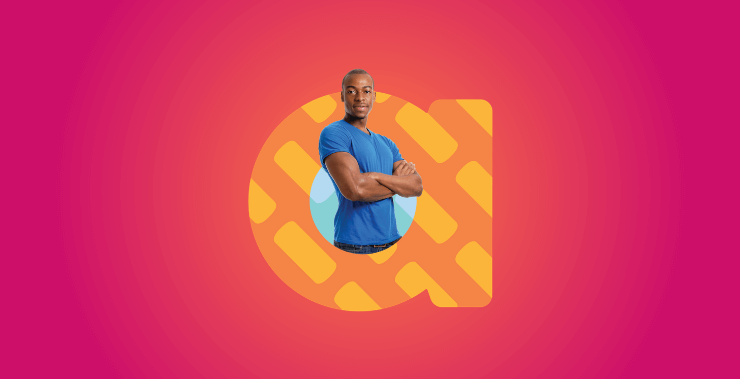 National nonprofit Colorectal Cancer Alliance is calling on allies to participate in its fourth annual survey of young-onset colorectal cancer patients, survivors, and caregivers. The survey lets the Alliance learn about and track the self-reported medical, psychosocial, and quality of life experiences of allies.

A data-based understanding of young-onset colorectal cancer, in the form of thousands of aggregated voices, can drive improvements in prevention, treatment and survivorship, said Dr. Ronit Yarden, the Alliance’s director of medical affairs.

“When it comes to raising awareness about this disease and changing how young-onset colorectal cancer is viewed, whether in neighborhood primary care offices or big pharmaceutical companies, data is the most powerful tool,” Dr. Yarden said. “It’s important our allies participate, as it's their individual voices that create the data that inspires change.”

Young-onset colorectal cancer is often misdiagnosed, leading to delays in treatment, and allies affected by it sometimes face issues different from their above-50 peers, previous surveys have found. This year’s survey seeks to further understand those issues.

The survey is available here and will remain open through July.

Data from the survey will be analyzed by the Alliance to create a report detailing results, with distribution expected in the fall.

“We know the young-onset colorectal cancer journey is often fundamentally different from that of average-age patients, from diagnosis to survivorship,” said Kim Newcomer, manager of the Alliance’s Never Too Young program. “The more the Alliance can learn about this often-overlooked group, the more we can do to help them.”

Since 1994, cases of young-onset colorectal cancer have increased by 51 percent, according to the National Cancer Institute. Researchers aren’t sure why incidence is increasing, but the Alliance is funding research to help uncover a cause. It will fund $10 million in colorectal cancer research by 2021, including $3 million specifically for young-onset research.

In addition, the Alliance founded the Never Too Young Advisory Board, which addresses the needs and concerns of the young-onset community.