Every Mile for My Mom 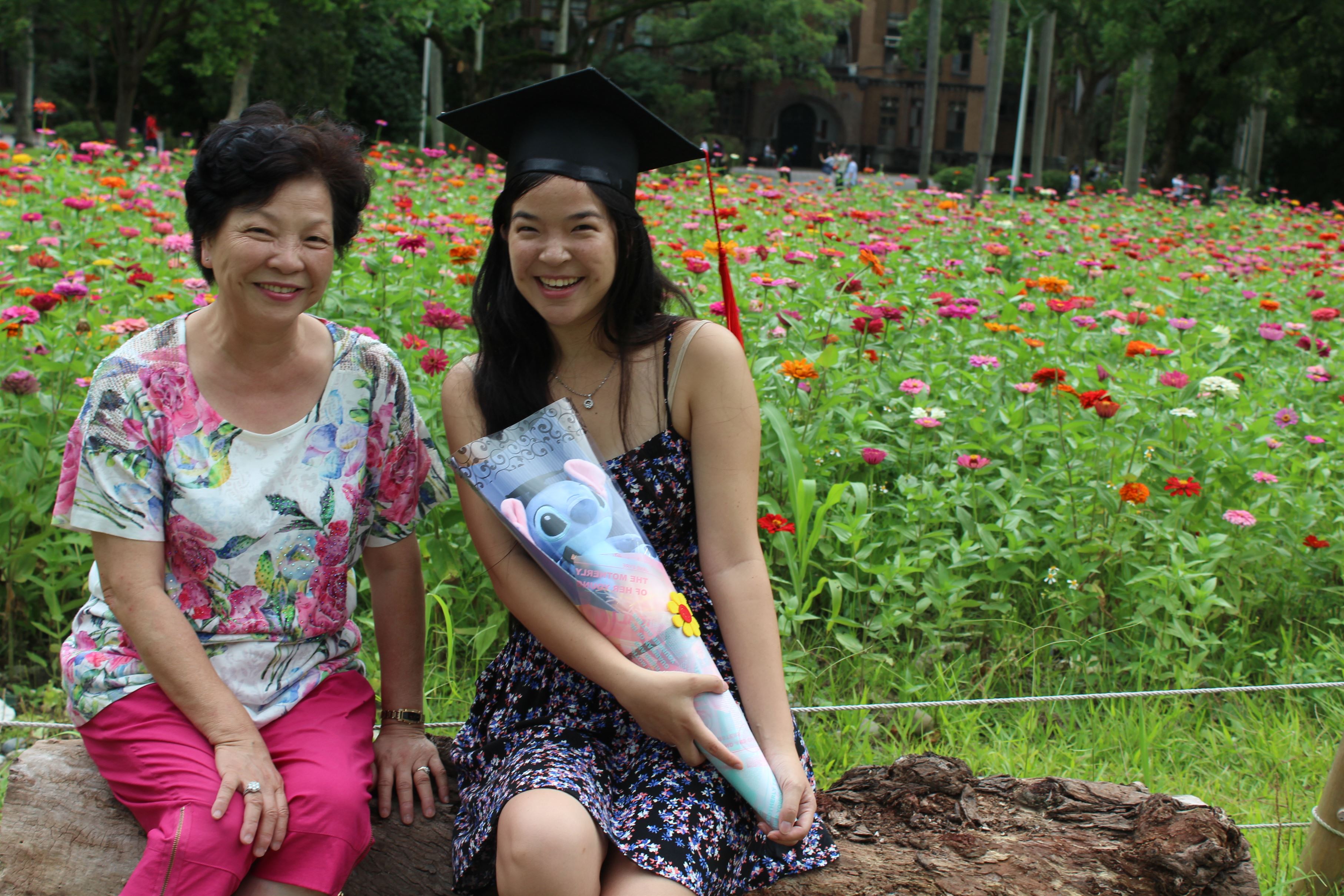 Running 13.1 miles wouldn't qualify as fun for most people, but Jessica Tsay isn't your usual runner. While she's developed a love for running over time, her passion for colon cancer came only recently after her mom was diagnosed in February. We're excited to have Jessica running with Team Colon Cancer Alliance at the Rock 'n' Roll in Seattle next weekend. Her goal is to not just raise money, but to motivate others to get screened and take charge of their health! Good luck, Jessica and thank you for all you're doing to support your mom and patients across the country with every mile!

I'm running the Rock ‘n’ Roll Marathon because it sounds like fun! I ran my first half marathon when I was studying in Taiwan last year, and I found that it was another way to explore the city. Even though I grew up near Seattle, I don’t know the area very well. So, I thought a half marathon would be a great way to look around on foot. Running for charity is a very appealing idea  to me because it combines something I’m capable of doing, running, with something I’ve wanted to do, give back. When I was browsing through the list of charities on the Rock ‘n’ Roll site, I was excited to see Colon Cancer Alliance. Colon cancer has recently become very personal to me. In late February, just a week before my medical school interview, I took my mom to the ER for severe abdominal pain and constipation. As I interviewed a few days later, she was in the hospital recovering following a large bowel resection. It turned out to be stage IIA colon cancer.

The discovery resulted from a visit to the emergency room, which led to her hospitalization for a week. I've studied public health for years, and I plan to go into medicine. As someone who is passionate about health, I felt guilty to find out my own mom hadn't been getting regular cancer screenings. But rather than allowing that guilt to burden me, I decided to channel those emotions into something positive.

That's why I'm running with Team Colon Cancer Alliance; it's not just about raising money but motivating myself to share my experiences with my friends and family. I hope I can inspire others to get involved in the health of their loved ones and to be proactive about their own health. The message I want to share is "an ounce of prevention is worth a pound of cure." Cancer and chemotherapy really suck, so it's important to know that effective cancer screening exists so that cancer can be detected and stopped early! Interested in running with Team Colon Cancer Alliance? You don't have to be a marathoner - or even a runner! - to make a difference. We give you all the tools you need at a distance you're comfortable with. Learn more.