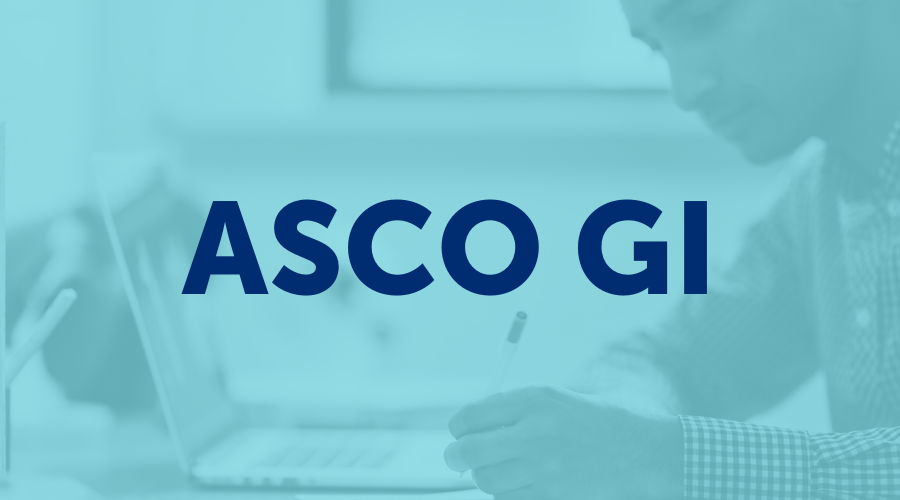 Is a cure — without surgery, chemotherapy, or radiation — for some MSI-H (dMMR) rectal cancer patients something we can begin to think about?

Dr. Melissa Lumish of Memorial Sloan Kettering Cancer Center reported on 11 Stage II/Stage III patients who’ve completed neoadjuvant treatment with GSK’s anti-PD1 immunotherapy (dostarlimib). All 11 patients experienced a complete response and, as such, have not gone on to further treatment. While anti-PD1 drugs do have side effects, they are widely viewed as being less severe than chemo or radiation. It is still in the early days, but these are very encouraging findings. Alliance-funded investigator Joshua Smith is an author of the report.

While much more work needs to be done, blood tests that measure circulating tumor DNA (ctDNA) appear to be showing increasing promise to measure residual disease after initial treatment. How is this useful? It seems the amount of this ctDNA, and whether that amount is going up or down, links to whether a patient’s likely to get worse or do very well with that initial treatment. It provides one more piece of information to help plan care that maximizes a patient’s outcome. Alliance Medical and Scientific Affairs Committee member Scott Kopetz was one of several researchers who presented on this topic.

Dr. Tetsuya Hamaguchi asked if elderly patients did better or worse when oxaliplatin was added to their colon cancer treatment. The answer was that they got no benefit from the oxaliplatin addition and had more side effects. In another study, Dr. Claire Gallois showed that early reduction of oxaliplatin adjuvant therapy did not diminish treatment efficacy. Dr. Gabriel Brooks of Dartmouth summarized the impact of these presentations and other work, and he left the group with a provocative thought: For some patients, reducing the duration of oxaliplatin treatment to three months may have just as good activity in treating cancer but with decreased side effects. The thought bears further evaluation by the experts.

Working towards the next big improvement.

While there was no new treatment discussed to great fanfare at this year’s ASCO GI, there continues to be a great deal of effort to advance new treatments for patients that are better and better. Many of these new treatments are thought to depend on using next-generation treatments in combinations. For now, the numerous clinical trials that are open and accepting patients provide patients access to some of these. A number of the trials were discussed at the meeting with new targeted agents, new immunotherapy agents, and new combinations.

Who benefits from immunotherapy?

Drs. Heinz-Josef Lenz and Romain Cohen showed some interesting data that may help us understand which patients may benefit from immunotherapy and why. Dr. Cohen’s work was in dMMR patients, which seems to be the colorectal cancer group that generally gets the most effect from immunotherapy. Intriguingly, Dr. Lenz noticed that a subset of patients, even those who were pMMR, did benefit from an immunotherapy/chemotherapy combo. This benefit was only for a small fraction of the treated patients and took a while to manifest. But if it is seen with larger numbers of patients and can be understood and harnessed, it would be one more step on the ladder to develop more and better treatments for patients with colorectal cancer.