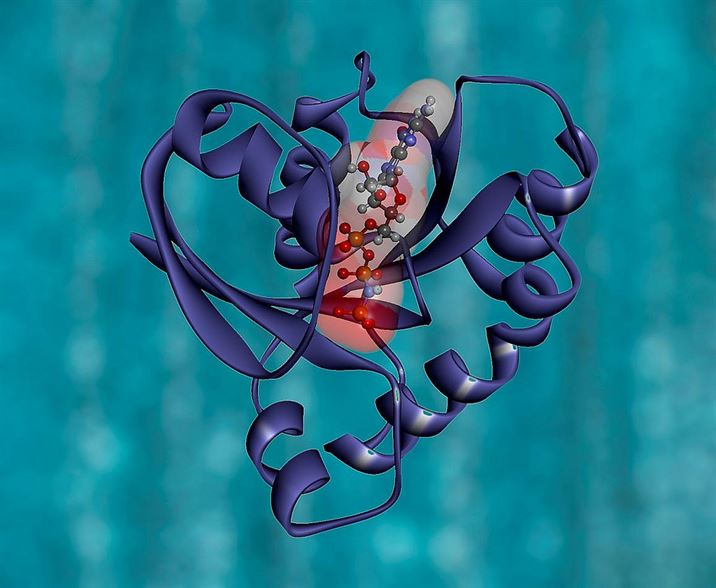 Dr. Patrick Boland is a medical oncologist at Roswell Park Cancer Institute in Buffalo, New York, where he works as part of the gastrointestinal oncology team treating patients with lower gastrointestinal cancers. His clinical interests include colorectal cancer and the development of new cancer therapies.

Immunotherapy 2.0 was recently named by the American Society of Clinical Oncology (ASCO) as the Advance of the Year. The 2.0 moniker is meant to symbolize expansion of these treatments to more patients, while simultaneously improving our ability to identify which patients will benefit from which treatment. Above all, this underscores the excitement we are all are experiencing in relation to immunotherapy. 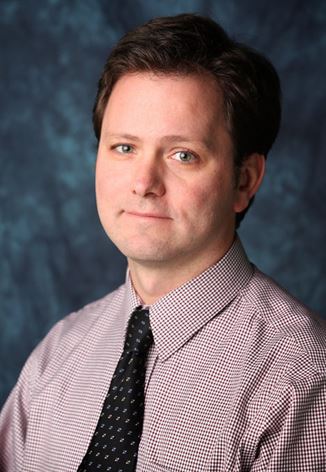 Immunotherapy refers to a number of different strategies where the goal is to harness a person’s own immune system to fight cancer. The most widely used approach in cancer involves drugs called immune checkpoint inhibitors. These enhance the body’s immune response by blocking signals which otherwise suppress immune activity, such as PD-1 or CTLA-4 – as a result, these are frequently described as working by ‘releasing the brakes’ on the immune system. Keytruda (Pembrolizumab), Opdivo (Nivolumab) and Tecentriq (Atezolizumab) represent three drugs which block PD-1 (or PD-L1). However, multiple other immune checkpoints and related targets exist.

In stage IV colorectal cancer, initial studies using Keytruda and Opdivo have shown remarkable efficacy, though only for the 3-4% of stage IV patients with MSI-H tumors. As a result, both Opdivo and Keytruda have been added to the recent guidelines (NCCN 2017) for use in patients with stage IV MSI-H tumors. MSI testing for ALL patients is part of NCCN guidelines and should be considered standard of care. At this point, none of these drugs are approved for colorectal cancer, though Pembrolizumab was granted Breakthrough Therapy Designation. They are not endorsed as initial treatment for patients in good physical condition or for earlier stage cancer (e.g. stage II or III).

Update as of 5/23/17 - Keytruda (Pembrolizumab) has been approved by the FDA for MSI-H colorectal cancer patients.

For the vast majority of patients who have non-MSI-H (MSS) tumors, virtually no activity has been seen with PD-1 inhibitors, like Keytruda, as single agents. However, very early results from a combinatorial approach using a similar PD-L1 inhibitor (Tecentriq) and a targeted drug (cobimetinib, a MEK inhibitor) showed encouraging activity, even in patients who had MSS tumors. As a result, a large Phase III study in attempt to confirm these results is currently underway. This provides support that through combinations, MSS tumors will be able to be treated with immunotherapy. Adoptive cell therapy is a more complex process that involves removing immune cells from a patient (specifically, T cells), growing and stimulating the cells externally, and then infusing them back into a patient at a later time. In a National Cancer Institute (NCI) study, one patient with colorectal cancer demonstrated major regression of her lung metastases following this treatment, described in the original report as “clinically disease-free,” just over a year after treatment. While this is highly intriguing, we still don’t know for what proportion of patients this strategy might work or for how long the effect will last – this is also a complicated series of procedures that cannot be done in many locations. It is currently only being done as part of a study; so, this is not ready for prime time, but is undeniably exciting.

Thus, while much work lies ahead, this is a time for great hope. photo credit: National Institutes of Health (NIH) Color illustration of the KRAS protein via photopin (license)