Tough Topics: How to Talk about Dying 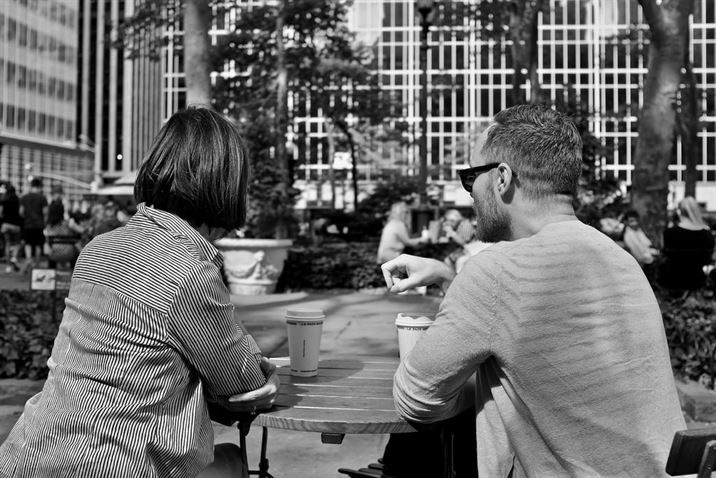 Several people close to me died this year, and I’ve worked with dying people for a while. I’ve also been close to dying myself (technically I died once, but that’s a story for a different day; I got better). Death and dying makes people feel uncomfortable; most people don’t know what to say or do. I’ve found some things are always appropriate to say. People never tire of hearing you love, care about and respect them. Everyone enjoys talking about old times and shared memories and it’s okay to talk about whatever you used to talk about before they got sick. Do remember however, that listening is the most important conversational skill. 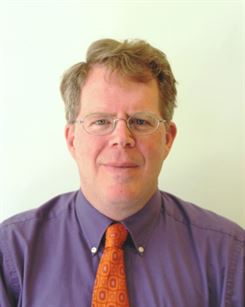 This blog was written by Certified Patient Support Navigator Crawford Clay.[/caption] As a hospital chaplain, I once met a guy who was dying of pancreatic cancer. I would go to his hospital room and we would discuss college football. In another instance, one lady got tired of treatment; she knew she was slowly dying and had the respirator turned off. All she wanted from me was to sit there as she died. While working on the Colon Cancer Alliance helpline, someone else asked me sing to her as she died. Another caller just wanted to know I’d be there if she needed me. Just keep in mind, most people don’t want to die alone. It’s a sad fact that in America most dying people end up isolated and alone.

Talk, but be careful of what you say

When I had cancer, several people told me I could die. I knew that. It’s not your job to tell someone they are dying. I didn’t like it when people told me I looked bad either. Don’t push me in a bad direction. Some things are inappropriate to say to a seriously ill or dying person. Complaining about having a cold to someone who has cancer makes you seem small and petty. If you aren’t sure what to say, avoid being negative. Here is a simple idea I read.  If you aren’t sure what to say, make a circle with the patient at the center. Make another circle with family members inside it. Keep making circles, each level representing people who aren’t as close emotionally to the patient in the innermost circle. People in smaller circles can complain to people in larger circles. People in larger circles must be positive to people in smaller circles.

Take the chance today to talk

Don’t wait until it’s too late to talk to someone. I wish I had told Paul, my college roommate, how much he changed the way I view life in general and music in particular. I meant to tell Nathan what an encouragement he was to other survivors. And the list goes on… We all have at least one person we’d like to give one last hug or smile or fist bump. If you aren’t sure when to do it, do it now. You can always do it again later. Shortly after I was diagnosed with cancer some friends and I got together. Everyone who wasn’t doing chemo had a few beers. Some emotional things were said. Looking back, they were saying good bye, just in case. As it turns out they didn’t need too. Better safe than sorry though. And it’s not awkward now.

When it comes to dying we all have certain responsibilities. I have an advance directive. This legally binding document determines what happens to you when you are dying.  Not having one means doctors must keep reviving you no matter what. This can result in a lot of unnecessary pain and suffering. Make sure you have one too. I wrote out my burial plans. This was important to me. Make sure you have any special wishes, like creating a Blue Star Tribute, written down. Keep everything, including financial documents, where someone can find them easily. I did all these things and found it gave me and my wife peace. I wrote some letters to my family to be opened in case I died. You probably want to have some final conversations with people too. Maybe you just want to say goodbye. Perhaps you have some last words of wisdom or need to ask forgiveness before you go. Most people say they want to have a final conversation, but few people do. Here is a guide to help you make it happen. Now: Get Ready