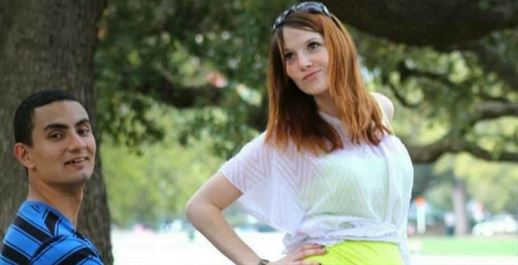 At 24 years old, RIley Castro found herself aboard a helicopter, speeding above the Texas plains. This wasn’t a sightseeing trip, though. She was moments from giving birth to her daughter, a risky endeavour because she was also carrying colon cancer.

Her destination was Lubbock, Texas, a city with a hospital sophisticated enough to ensure a safe delivery, about 100 miles from her hometown of Portales, New Mexico. She had been to Lubbock several months earlier. She was 17 weeks pregnant when doctors there told her she had stage IV colon cancer.

“You need to tell the father to prepare to be a single father because you won’t have much time after the baby is here,” they said. Doctors weren’t sure about the baby’s survival, either. But on June 12, 2015, Riley delivered a healthy baby Bryelle. 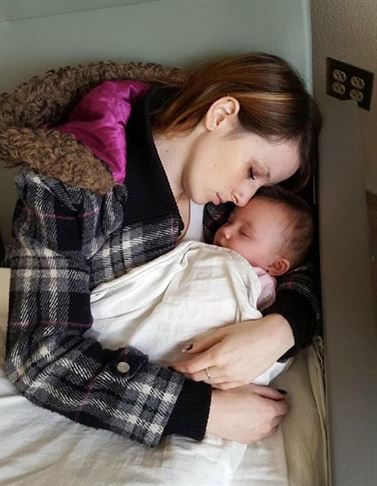 The incidence of colorectal cancer in people under 50 is increasing, and doctors aren’t sure why. In a search for answers, physicians at MD Anderson Cancer Center ordered genetic testing.

Riley’s family knew their maternal grandfather had three types of cancer: leukemia, prostate cancer, and colon cancer. As they began digging, they found out his brother also had colon cancer, and their mother had ovarian cancer.

“At the time, I had no knowledge of genetic anything,” Riley said.

But Riley was looking toward the future. Most people experience diarrhea, stomach pains, even weight loss at some point. Those normal conditions in her daughter would appear to Riley as sure signs of colorectal cancer--unless she had reason to believe otherwise.

“I’d think, ‘Oh my God, she has constipation, is it colon cancer?’” RIley said. “I’d freak out over every little thing. I’d rather be armed with the knowledge, no matter the outcome, so we can catch it as early as possible.”

“But that doesn’t mean she’s not getting a colonoscopy for her 16th birthday,” Riley said. 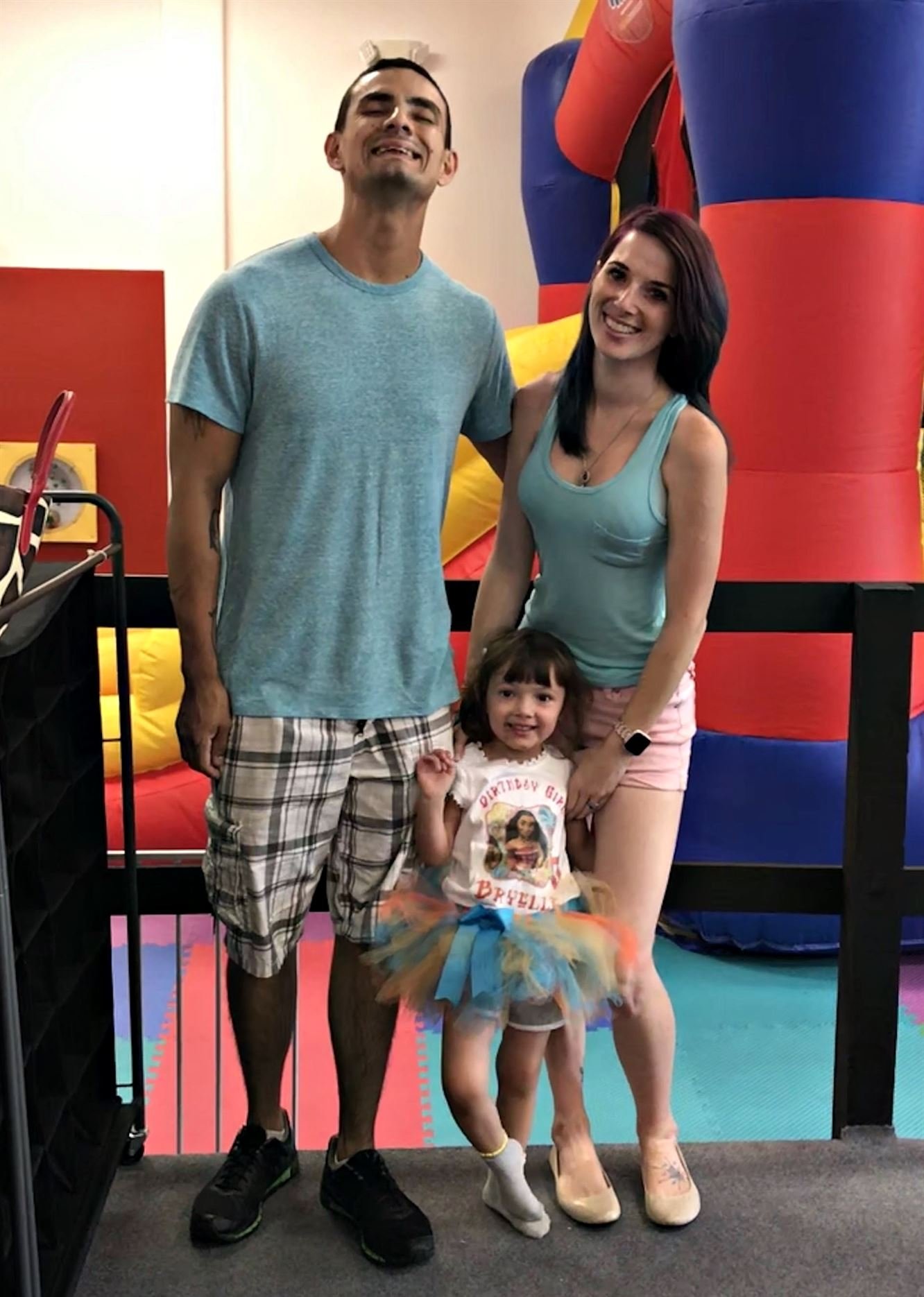 Today, Riley has been in remission, a term she prefers over “no evidence of disease,” for two years and three months. Because of Lynch, she gets a colonoscopy every year and endoscopies every two years. She’ll also have a CT scan every four months for the next year.

It’s been a harrowing journey for Riley since abdominal pains led her to a small clinic in Portales, where she was misdiagnosed with a twisted ovary. A few days later, in Clovis, New Mexico, a 45-minute operation to correct that issue turned into a five-hour surgery, from which she woke with a colostomy bag, a T-incision, and her mom bedside, crying. A few days later she was diagnosed with cancer.

“It was a pretty shocking week, to say the least,” Riley said.

Riley’s experience has raised awareness for colorectal cancer in her family. Her mother had a early colonoscopy. Her 23-year-old brother had genetic testing for Lynch, which returned negative.

As for Bryelle, Riley is looking forward to the day she can tell her daughter about all they’ve been through together.

“I’m excited to show her that nothing in life will ever be difficult because you’ve already overcame so much,” Riley said.

Want to know your genetic risk? Take this two-minute quiz.