LEAD FROM BEHIND Launch Reaches Millions 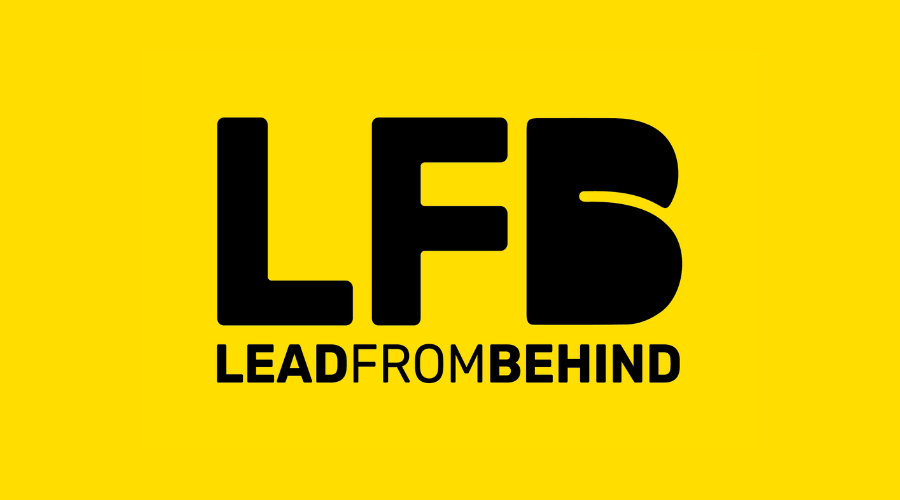 On September 13, the world watched Ryan Reynolds and Rob McElhenney get their first colonoscopies since turning 45 years old — the age at which a person of average risk should begin colorectal cancer screening.

The nearly seven-minute video — complete with hospital gowns, postoperative delirium, and a life-saving message — marked the launch of the LEAD FROM BEHIND colon cancer awareness initiative.

Powered by the Colorectal Cancer Alliance and founded by Board of Directors member Brooks Bell, LEAD FROM BEHIND was created in partnership with Ryan Reynolds and his creative agency, Maximum Effort. It is the biggest and boldest awareness initiative ever created for colon cancer.

Within a week, the video had been viewed more than 10 million times, and the media reported on it, too, potentially reaching billions of people. The message was simple: Colon cancer is “The Preventable Cancer.”

“We know this is a provocative message,” said Marcie Klein, the Alliance’s Vice President of Prevention, during a Facebook livestream marking the initiative’s launch. “But it’s strong, simple, and primed for a busy public — one that is already saturated with dire health warnings.”

With a goal to make colon cancer famous, LEAD FROM BEHIND will continue to evolve and reach more people. Already, it’s elevated conversations about prevention on social media and in the news.

The Washington Post reported on the video and the importance of colonoscopies, writing:

In Reynolds’s case, the doctor found an “extremely subtle polyp,” or clump of cells, on the right side of his colon. The doctor removed it, “interrupting the natural history … of a process that could have ended up developing into cancer and causing all sorts of problems.”

“LEAD FROM BEHIND speaks to millions of people around the country who have never heard of this disease and don’t know how to prevent it,” said Angie Lawry, Senior Vice President of Marketing and Communications at the Alliance. “It seeks to make conversations about colorectal cancer symptoms, prevention, treatment, and survivorship normal — celebrated even.”

The Alliance asks its community to share LEAD FROM BEHIND with their friends and followers using pre-made social media posts. And to support our ongoing efforts to screen, care, and cure colorectal cancer, donations can be made here.

Young people are getting colon cancer more often. Black and underserved Americans are at greater risk. Millions of people who might prevent this disease with screening skip the scope.

“Not enough people are paying attention,” Lawry said. “But that’s about to change.”

Not sure when you should get checked for colorectal cancer? Take the Alliance’s free screening quiz for a personalized recommendation based on your risk factors.