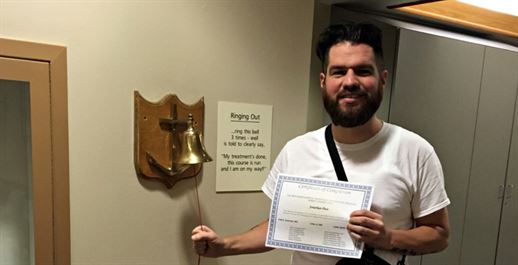 After 47-year-old Tony Pace was diagnosed with stage IV (metastatic) colon cancer in 2008, he took a genetic test. A father of three sons, Tony wanted to ensure that he didn’t carry and possibly pass on any genetic conditions, like Lynch syndrome or FAP, that would put his sons at increased risk of developing colorectal cancer themselves.

While certain genetic conditions lead to increased risk of developing this disease, doctors are also concerned with familial risk--a still-developing area of cancer science that lacks many answers. Researchers do know, however, that about one in four patients have a family history of colorectal cancer, and that could suggest a genetic or hereditary factor.

Fast forward a few years: John Pace, the eldest son of Tony, is lifting weights at the gym and experiencing back pain. He decides to cut the weight and focus on cardio more. But as the weeks go by, the pain grows more intense. It keeps him awake at night.

He schedules an appointment with the family doctor in June of 2015. 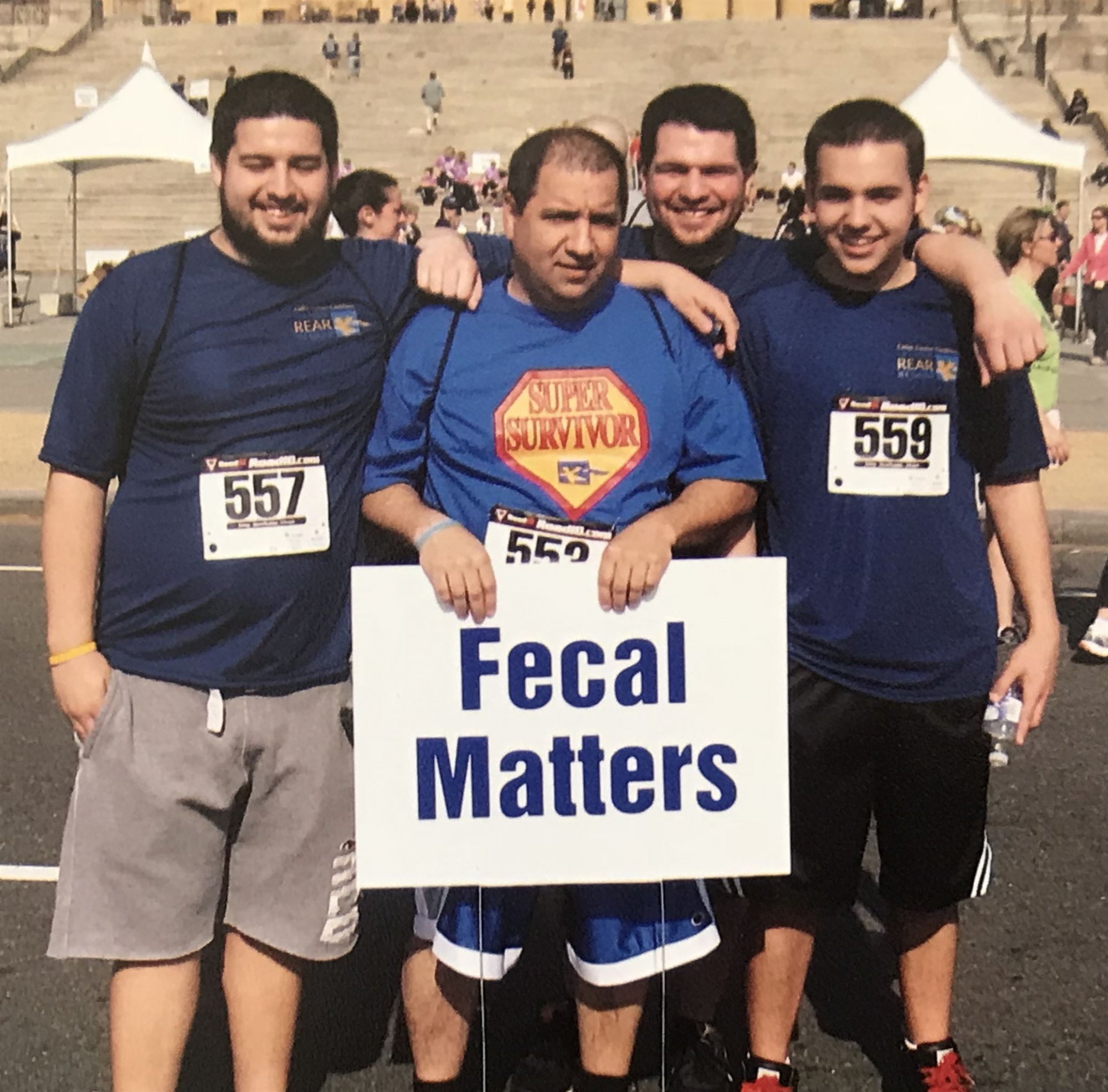 John’s dad suggested that he book an appointment with Dr. Pearson, who was treating his colon cancer.

“He was pretty booked with scopes, so he couldn’t see me until August, and I was fine with that,” John said. “So I went in August of 2015. I think it was Tuesday, August 4. I remember that day like it was yesterday.”

“I think it was definitely genetics--I think it’s in the genes,” John said. “Doctor Pearson has said that he doesn’t care what the genetic test showed, it’s definitely genetics. And my oncologist always mentions the family history and asks if my brothers are getting tested.”

Surgeries and chemotherapy have cleared John’s colon and most of his lungs of cancer, yet a speck remains in one lung, and the battle continues.

Want to know your genetic risk? Take this two-minute quiz.