Jen Waller: After the viral video 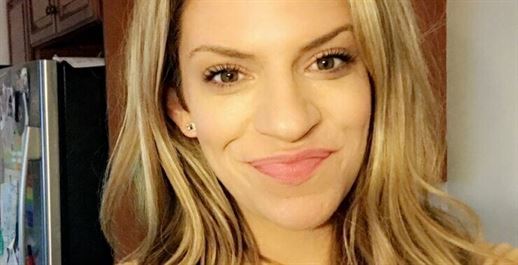 A nurse, Jen knew to get checked out.

“The first doctor I went to said I definitely needed a colonoscopy—something is going on,” Jen said. “I did the lovely prep and everything.”

But that night, the doctor’s office called and said her insurance would not cover the cost of a colonoscopy. At 32 years old, Jen was outside the age of typical screening guidelines.

Facing an enormous co-payment, Jen canceled the procedure, but the symptoms did not subside.

About a month later, Jen noticed bright red blood in her bowel movements. With that information in-hand and a new doctor’s recommendation, the insurance company approved the procedure, and Jen had a colonoscopy.

“They found a huge tumor in my colon,” Jen said. “I caught the cancer at stage II. If I hadn’t gone to the doctor’s or waited, I could be looking at a much more severe case. Prevention to me is what saved my life.” 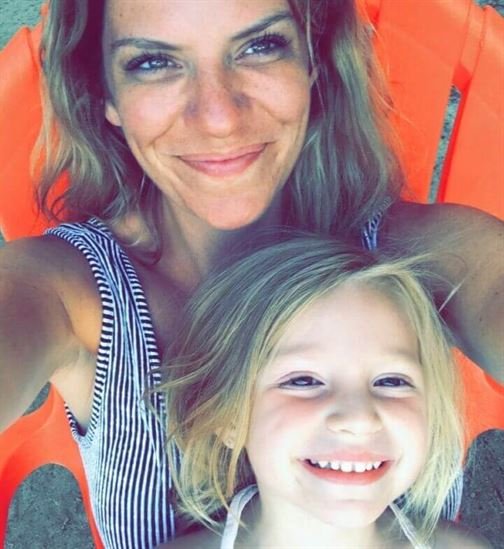 Shocked by her diagnosis, Jen made a spontaneous Facebook video, urging her friends and family to pay attention to their bodies and get screened for colorectal cancer.

“When I made the video, I hoped one person would watch it and go get screened,” Jen said.
“And then it went viral. I didn’t even know what that meant.”

Within a few week’s time, Jen completed dozens of interviews for TV stations, newspapers, and magazines. Articles popped up across the world bearing her name and Facebook video. Hundreds of people messaged her from as far as Australia to share their stories.

“The whole point of me making that video was to make sure everyone was aware of the symptoms, and colorectal cancer wasn’t a crazy thing only older people get,” Jen said.

Jen said the fact that young people also develop colorectal cancer runs contrary to what she knew—and even what she was taught in nursing school.

“I’m a nurse, and you learn about everything,” Jen said. “But in nursing school, you learn colon cancer is predominantly male, 60 years old, which is not true. You never learn anything else. I was in shape, healthy, and I wasn’t the person I’d think of as a colon cancer patient at all.”

After reaching potentially millions of people, Jen didn’t stop advocating for screening. In fact, she focused on those closest to her. 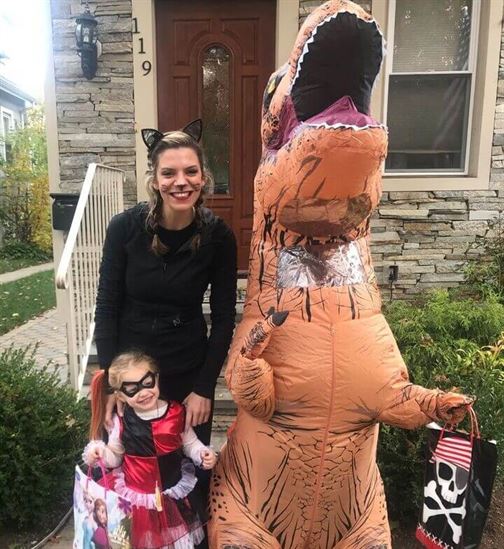 After Jen was diagnosed, she told her brothers, who are 29 and 34 years old, that they needed to have colonoscopies. Up to a quarter of colorectal cancer cases exhibit a genetic component, and immediate family members are at increased risk.

But both of them had the procedure. And while Jen’s youngest brother’s scan came back clear, her older brother was diagnosed with stage-I colorectal cancer.

“Prevention is like my jam,” Jen said. “Not only did prevention save me, it saved my brother. He didn’t have one symptom. What could have been a terminal illness years from now was just a little surgery.”

“I am so grateful and so lucky, and it’s all because of when I got my colonoscopy done,” Jen said. “It’s all prevention.”