Holly Noble: Colonoscopy was a “cakewalk” 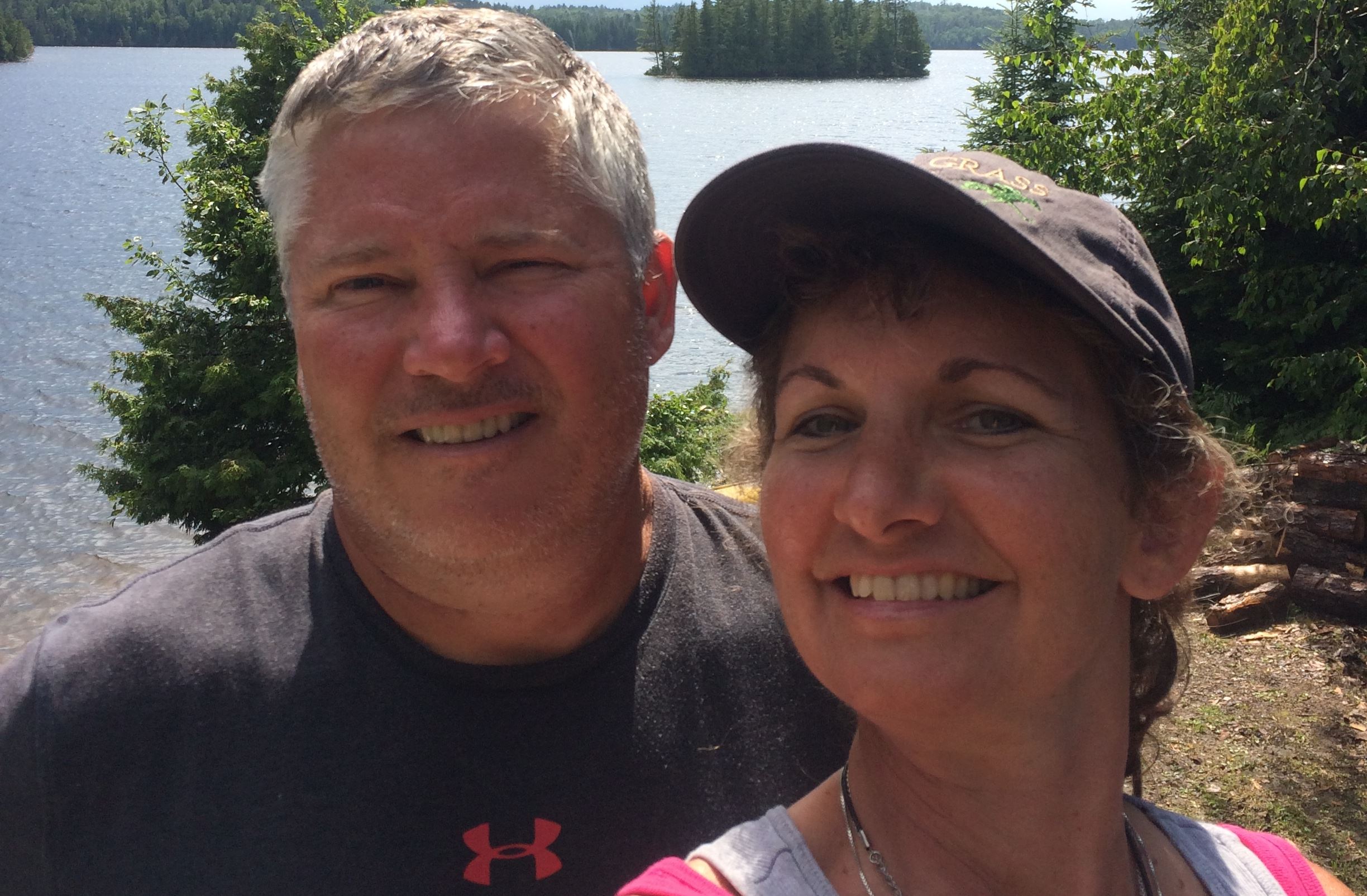 Holly Noble: Colonoscopy was a “cakewalk”

At 55 years old, Holly Noble got her first tattoo.

Not that she’ll be showing it to anyone. The tattoo is inside her colon, marking the spot where a doctor found and removed a flat polyp—one of three polyps discovered during Holly’s first colonoscopy.

“He actually handed me pictures of the three polyps he removed, color pictures,” Holly said. “They just looked like tiny peg things.”

Polyps are growths in the lining of the colon and rectum. Most polyps are not cancerous, but some can become malignant over time. Doctors remove polyps during colonoscopies to help prevent colorectal cancer.

“I kind of expected I’d be clean as a whistle, but the results were a little bit concerning,” Holly said.

Holly has reason to be concerned. Her cousin, Kim Newcomer, is a stage IV colorectal cancer survivor who was diagnosed at age 35. During her cancer battle, Kim endured more than 70 chemotherapy treatments and 16 surgeries.

“It was horrible—we thought she had one foot in the grave,” Holly said. “Her dad had colon cancer, too.”

“We don’t have a great big family, so we want to take care of what we have,” Holly said.

Today, Kim is the manager of the Alliance’s NeverTooYoung program.

Fortunately, Holly was inspired by Kim and pushed by the health insurance practices of her work to get her first colonoscopy, albeit a few years late. The American Cancer Society recommends screening begin at age 45 for individuals at normal risk.

“I probably should’ve had one earlier, but I ended up getting it just now because my work said you have to do it now, or your medical plan is going to be more the following year,” Holly said.

So Holly had her colonoscopy—a “cakewalk.”

“They take you in and give you the anesthesia, and then the next thing I knew was I woke up and felt fine, and then the happy doctor came in with the pictures,” Holly said. “I didn’t have to do anything but lie there.”

Unfortunately, not every person has the health benefits or financial resources to receive a colonoscopy.

That’s why the Alliance partners with companies like Boston Scientific to help provide colonoscopies at a reduced cost or free.

With the generous support of Boston Scientific, the Colorectal Cancer Alliance’s Blue Hope Prevention Awards Program reduces barriers to colorectal cancer screening for those most in need of a screening. For six years now, Boston Scientific has continued their commitment to the Blue Hope Prevention Awards Program, allowing the Alliance to screen nearly 150 individual.

Allies in need can visit the Colorectal Cancer Alliance's website here for more information on financial assistance, as well as find patient and family support.