Christina Zeigler: Ignorance is not bliss 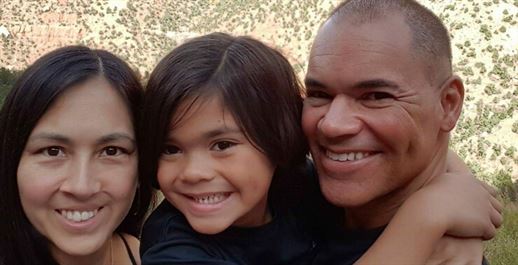 Christina Zeigler, a dentist, knows many people avoid regular check-ups—especially if they suspect a problem. But when it comes to colorectal cancer, which can form without noticeable symptoms, screenings can mean the difference between life and death.

“Ignorance is not bliss,” Christina said, reflecting on her decision to be screened earlier than the American Cancer Society-recommended age of 45.

Christina, who is 41 years old, knew that colorectal cancer ran in her family, which put her at an increased risk of developing the disease. Her dad was diagnosed at age 65, after having symptoms for a few years.

“My dad is a stoic man, who doesn’t really talk about issues or symptoms,” Christina said. “I think he suspected he had something going on, but he was waiting until he had medicare to get checked out.”

Doctors found a tumor in her dad’s colon, which prompted a resection. He is now cancer-free, as far as anyone knows.

“I’m not sure if he went to his five-year screening,” Christina said. “I’ve harassed him, but I can’t make him go.”

Recurrence occurs in up to half of colorectal cancer cases, which is why follow-up screening, known as recurrence monitoring, is as important as the screening that led to a diagnosis.

Driven by the knowledge that colorectal cancer rates are increasing in younger people—along with a nagging feeling that something could be amiss in her own bowel—she complained of constipation, a symptom of colorectal cancer, and persuaded her doctor to prescribe an early colonoscopy. Her insurance paid for the procedure. 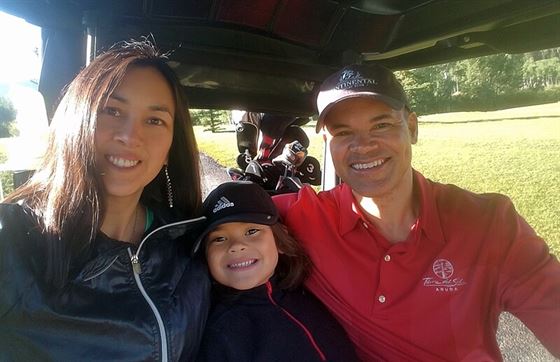 “I feel like most patients don’t get that option unless they know how to advocate for themselves or work through the system of insurance,” Christina said. “And people who are uninsured have minimal options because stuff like this isn’t really affordable.”

In Christina’s case, the colonoscopy revealed three polyps. A polyp is a tissue growth that can sometimes turn into cancer. Doctors often remove them during colonoscopies. Christina immediately took action, advocating for more family members to receive screening.

“I told my older sister to get her colonoscopy right away, and she had three polyps removed that were double the size of mine,” Christina said. “If we had waited until age 50, we may both have had colon cancer by then.”

Christina said people may have thought she was “crazy” for seeking an early colonoscopy, but, she said, “you never know what you’re going to find.”

That’s why the Alliance partners with companies like Clinical Genomics to help provide funding for colonoscopies at a reduced cost or free.

With the generous support of Clinical Genomics, the Colorectal Cancer Alliance’s Blue Hope Prevention Awards Program reduces barriers to colorectal cancer screening for those most in need of a screening.