Angela Caraway: Wearing the 'Armor of God' to Beat CRC 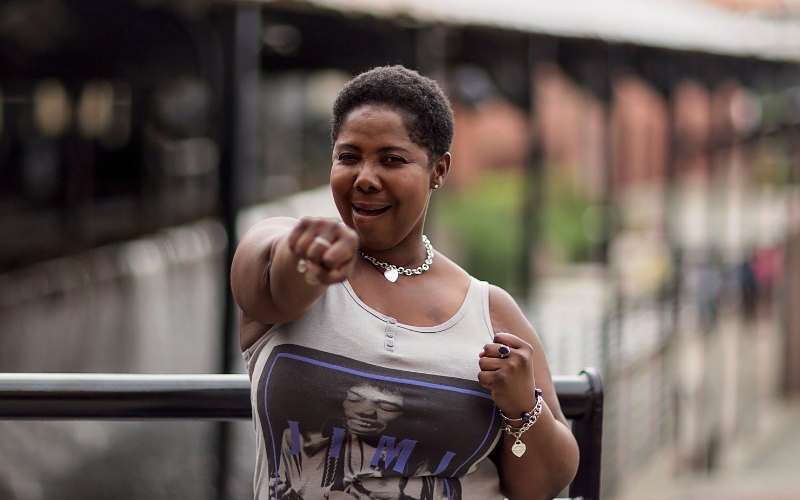 Angela Caraway had noticed blood in her stool, but when she asked her friends about it, they didn’t seem alarmed. “They were like, girl, it's probably a hemorrhoid or something,” Angela said.

It was a reasonable explanation, as ruptured hemorrhoids can lead to bloody stool — a fact Angela confirmed with a quick Google search. But it’s also a symptom of colorectal cancer.

When the blood returned months later and didn’t stop, Angela sought expert advice from a primary care physician, who referred her to a gastroenterologist.

At first, the gastroenterologist was concerned that insurance wouldn’t approve a colonoscopy for Angela, who was 43 years old at the time, as screening guidelines state that colorectal cancer should begin at age 45.

But Angela had a convincing appeal: “I told him that cancer runs in my family, and at that time, there were six different cancers just on my mother's side and one on my father's side.”

Colorectal cancer is known to be hereditary in 5 to 10 percent of cases, according to Memorial Sloan Kettering Cancer Center, and about a quarter of colorectal cancer patients have a family history of the disease.

With Angela’s family history in-hand, the gastroenterologist was able to gain insurance approval for the colonoscopy procedure. Her screening was set for December 29, 2015.

“That was the day that I found out I had colorectal cancer, and my life forever changed,” Angela said. “I felt myself going into fight mode, and boy, was it a fight!” 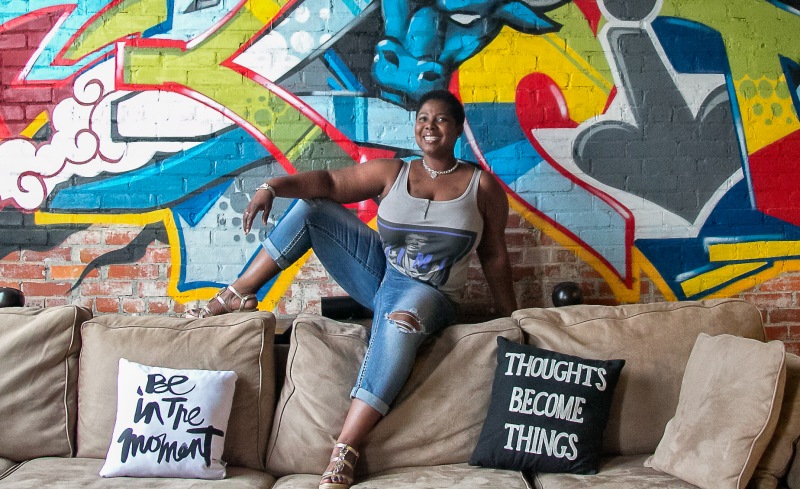 Angela first turned to prayer, and then to information the gastroenterologist provided about the disease. Two weeks later, she was in surgery, getting a foot of her colon removed to treat stage III colorectal cancer. Surgery was followed by chemotherapy.

“It was scary as hell, and I prayed to God that he give me the tools to fight,” Angela said.

Angela notes that she is the president of her company and the founder of a nonprofit. She was supposed to be the strong one.

“You put on the armor of God and you go into battle,” Angela said. “And so I did that for eight months,” and she kept her business open the whole time.

With the encouragement of a supportive community, including her family, friends, and business associates, Angela maintained a positive outlook throughout her journey.

“It was the smile, it was the positivity that was gifted to me every time someone called, and it was the prayers that I received. That's what got me through,” Angela said. “I came out as a winner. I won the war.”

Angela used her experiences to help others as a member of the Alliance's Diversity and Inclusion Task Force, Blue Hope Bash Committee, and Never Too Young Advisory Board. She says we need to end colorectal cancer so “people can continue to live their best lives.”

Boston Scientific is partnering with the Colorectal Cancer Alliance in 2020 to raise awareness of colorectal cancer screenings and help people get screened. Allies who want to learn more about screening and screening support can connect with our Patient and Family Support Navigators today. 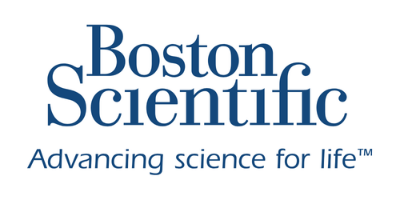