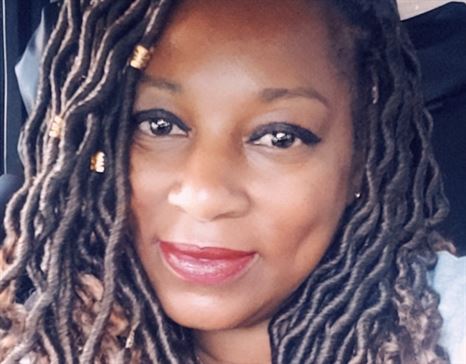 The Undy, which includes a 5K and one-mile fun run, raises funds to end the second leading cause of cancer-related deaths in the United States among men and women combined, while honoring those affected by it. The event takes place during the lead up to March National Colorectal Cancer Awareness Month.

When Reed turned 45 last year, she received the first of three notifications in the mail that it was time for her, as an African American, to be screened for colorectal cancer. The first two she threw away, saying she didn’t think it pertained to her—and she was a little afraid.

But the third notice got her attention, and subsequently she took a fecal immunochemical test, an inexpensive at-home screening method that detects blood in stool that cannot be seen with the naked eye. Her test came back positive, requiring a colonoscopy.

Days after her colonoscopy, a doctor called late in the afternoon to tell her that the colonoscopy found five polyps—abnormal tissue growth that can develop into cancer—and one was cancerous. Successful treatment soon followed, as did her interest in attending the Sacramento Undy RunWalk.

On February 22, Reed will join hundreds of allies at the Sacramento Undy RunWalk to highlight the benefits of screening and early detection, while raising funds to screen, care, and cure colorectal cancer.

This year, an estimated 15,530 Californians will be diagnosed with colorectal cancer, according to estimates from the American Cancer Society, and more than 5,400 could die.

The Undy RunWalk is a key fundraising source for the Colorectal Cancer Alliance, which seeks to end colorectal cancer in our lifetime through its initiatives to screen, care, and cure. This year, the run-walk aims to raise $60,000, which will fund national prevention, research, and patient support programs.

Patients and survivors can register for free. Individuals wishing to participate can learn more and register here: https://fundraise.ccalliance.org/2020-sacramento-undy-runwalk.