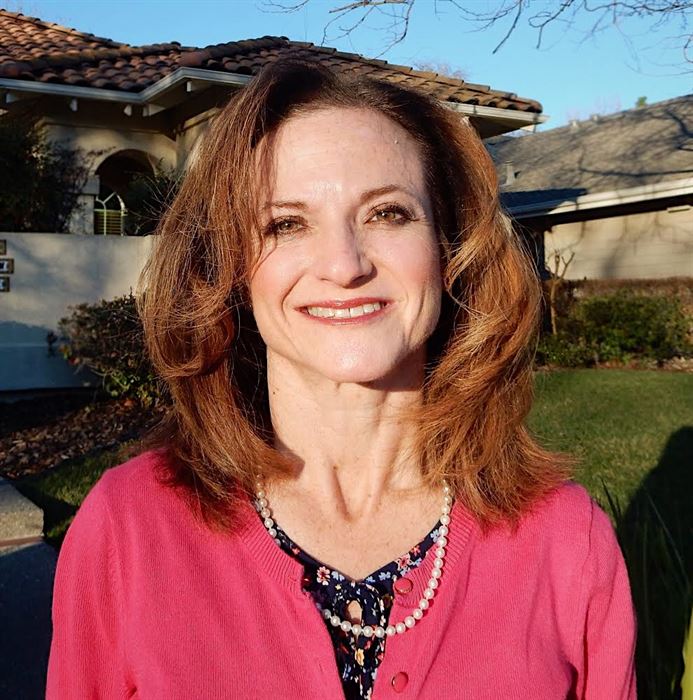 Fifty-seven surgeries and 11 years later, Davis, California, resident Eve Bukowski is still battling metastatic colorectal cancer, which has moved from one organ of her body to another as fast as doctors can treat it.

“According to every statistic out there, I shouldn’t be around right now, I shouldn’t have gotten the chance to see my kids drive, I should’ve never reached this day,” Bukowski said. “They’ve taken out every expendable organ in my body.”

Yet the 51-year-old mother of two, who is a vice president at the California Life Sciences Association, keeps a sense of humor.

“I keep telling Stanford Cancer Center, where I have treatments, that they need to build a wing for me,” Bukowski said.

Bukowski will bring her positive energy to the Colorectal Cancer Alliance’s Sacramento Undy RunWalk on February 16 at William Land Park. She will be among more than 500 allies expected to attend, raising funds to end this disease, encouraging one another, and highlighting colorectal cancer, the nation’s second leading cause of cancer deaths.

“We need to raise awareness among the medical community and the general public that if they have symptoms, it’s a possibility they have something more than hemorrhoids or constipation,” said Bukowski, who was diagnosed at age 40 and misdiagnosed with constipation. “People need to get screened because it’s a heck of a lot easier to get polyps removed than what I’ve done the last 11 years.”

The five-year survival rate for metastatic colon cancer and rectal cancer is 12 percent and 13 percent, respectively, according to the American Cancer Society. Still, Bukowski is quick to explain that statistics are generalities—they ignore an individual’s circumstances and the specific treatments for which one may be eligible, including clinical trials and immunotherapy.

Proceeds from the Sacramento Undy RunWalk help fund the Alliance’s programs in patient and family support, prevention, and research.

“Research funding is especially critical to me because I don’t live unless there is innovation,” Bukowski said.

In California, 15,360 new cases of colorectal cancer are expected in 2019, along with 5,290 deaths, according to the American Cancer Society.

The Sacramento Undy RunWalk is one of 22 Undy RunWalk events across the United States. At least 80 percent of those involved in the Undy RunWalk have some ties to colorectal cancer.

The Sacramento Undy RunWalk is sponsored by Western Health Advantage.

Learn more about the Undy RunWalk.