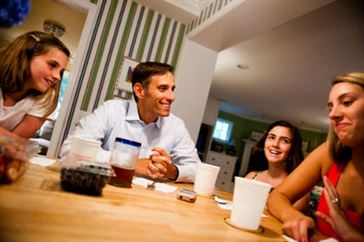 Cancer takes down the whole family. It is not a single person affliction.

My wife and I were first introduced to this disease Labor Day weekend, 2009. She’d been having stomach issues and had a colonoscopy scheduled on a Friday. I was so unconcerned about the outcome, she was only 39 and she had always been fairly healthy, that I went out of town that day for business. Her mother took her to the appointment.

When I called to check in at about 4 p.m., I was told to get home as fast as I could. I remember well. As I entered the house, Lisa was sitting in the den in the chair closest to the back door. She was wearing a black sweat suit, her legs were folded up under her, tears were running down her face.

“It’s cancer. The tumor was so large they had to use a pediatric scope to get through.”

Hers was unusual – very aggressive in nature. In less than six months, this vibrant woman – the one who worked full time, led committees at church and at the Junior League, the CEO of our house, was gone. There had been nothing in life she couldn’t tackle and yet, cancer took her down like being tackled by a defensive back from the NFL.

I was one of the fortunate ones. I had family in town. The 1,300 people who attended Lisa’s funeral wrapped themselves around us – better than a Snuggie. But even with that support, I hurt. I ached to the depths of my soul. 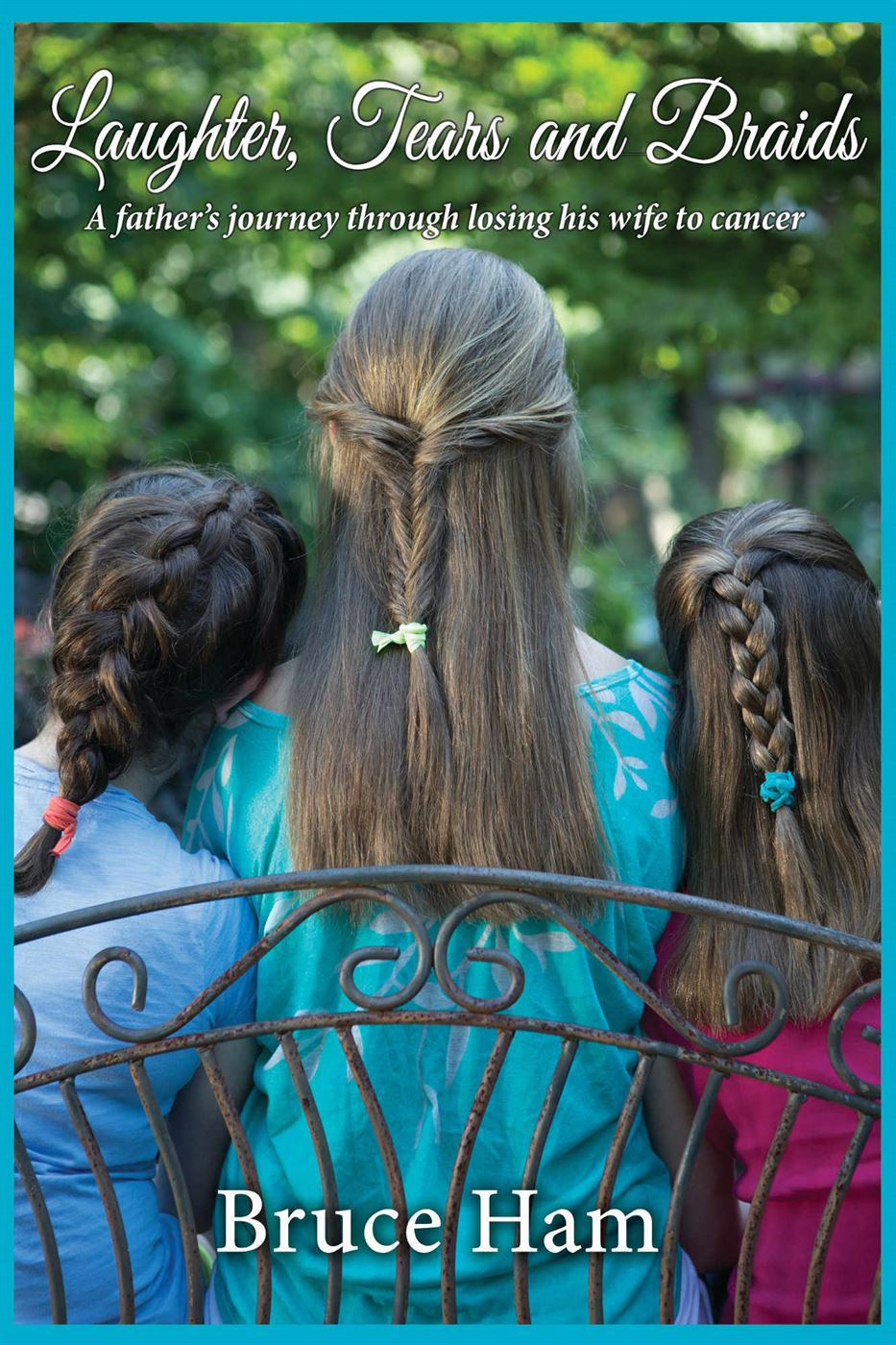 I quickly joined a men’s support group run through UNC Chapel Hill, Single Fathers Due to Cancer. These men were going through the same experience – working to put the pieces of their lives together while learning to be a mother.

As I began to figure out new and odd things, like the difference between tights and hose, as I worked to master the art of carpooling and picking out teacher gifts for Christmas, I began to write. It was cathartic for me. It helped me grow, and I later found that my experiences were helping others through their struggles.

I had no idea when I published my book, Laughter, Tears and Braids, that I would discover so many men in my situation. They could relate to my grief. They could also relate to the hysterical life I had fallen into. Who would have thought I could host a sleepover with 18 preteen girls and come out alive? I convinced my 14-year-old that purple was the new black when I couldn’t find the skirt she wanted in her size at the Miley Cyrus wannabe store. Who was this man I was becoming?

It’s been over four years since my wife died, and I think about her every single day. But the beautiful thing about life is that humans have an innate way of repairing themselves in the worst of circumstances.  For me, it’s as if Lisa actually moved into my soul and began to give me strengths that prior to her death, only she possessed. If it weren’t so tragic, it would be humorous to see the changes that have occurred in me over the past few years.

Thankfully, not all will die from cancer. Many patients respond to the medications given to them. Lisa’s body simply would not.

Regardless of the outcome, this disease changes you. It changes those around you.

In its worst form, it can make you bitter and angry. Although I’ve been there, I’m choosing to fight back and use my experience to become something I’ve never been before – a better father, one who is appreciative of the small things, of today.

Cancer works hard to wear you down, but it won’t get me. I have too much riding on what I can be without it.

To read more of Bruce's writings, check out his blog at www.therealfullhouse.wordpress.com or his book Laughter, Tears and Braids: A father's journey through losing his wife to cancer. And don’t forget, the Colon Cancer Alliance serves as a source of information about colon health. If you have questions or are in need of support, please contact our free Helpline at (877) 422-2030. We’re here to help!