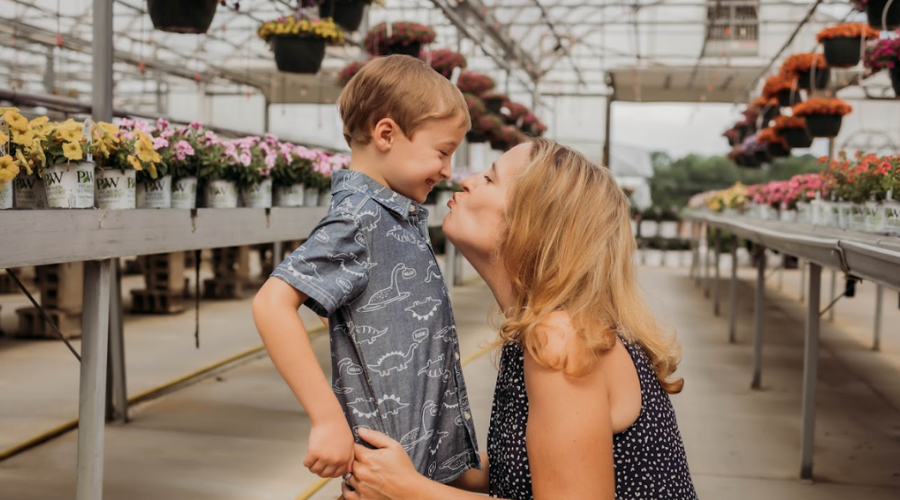 Kelly Kranson of Rochester, Michigan, is a mom of three — including a mom of a young cancer survivor, Noah. He got diagnosed with leukemia when he was 3. (At the time, Kelly had just recently started a job working in a cancer genetics center.) Noah was on treatment for three-and-a-half years, until he was 7. Once he became a “survivor,” Kelly thought “bye-bye cancer.” No one else in her family would possibly be hit. 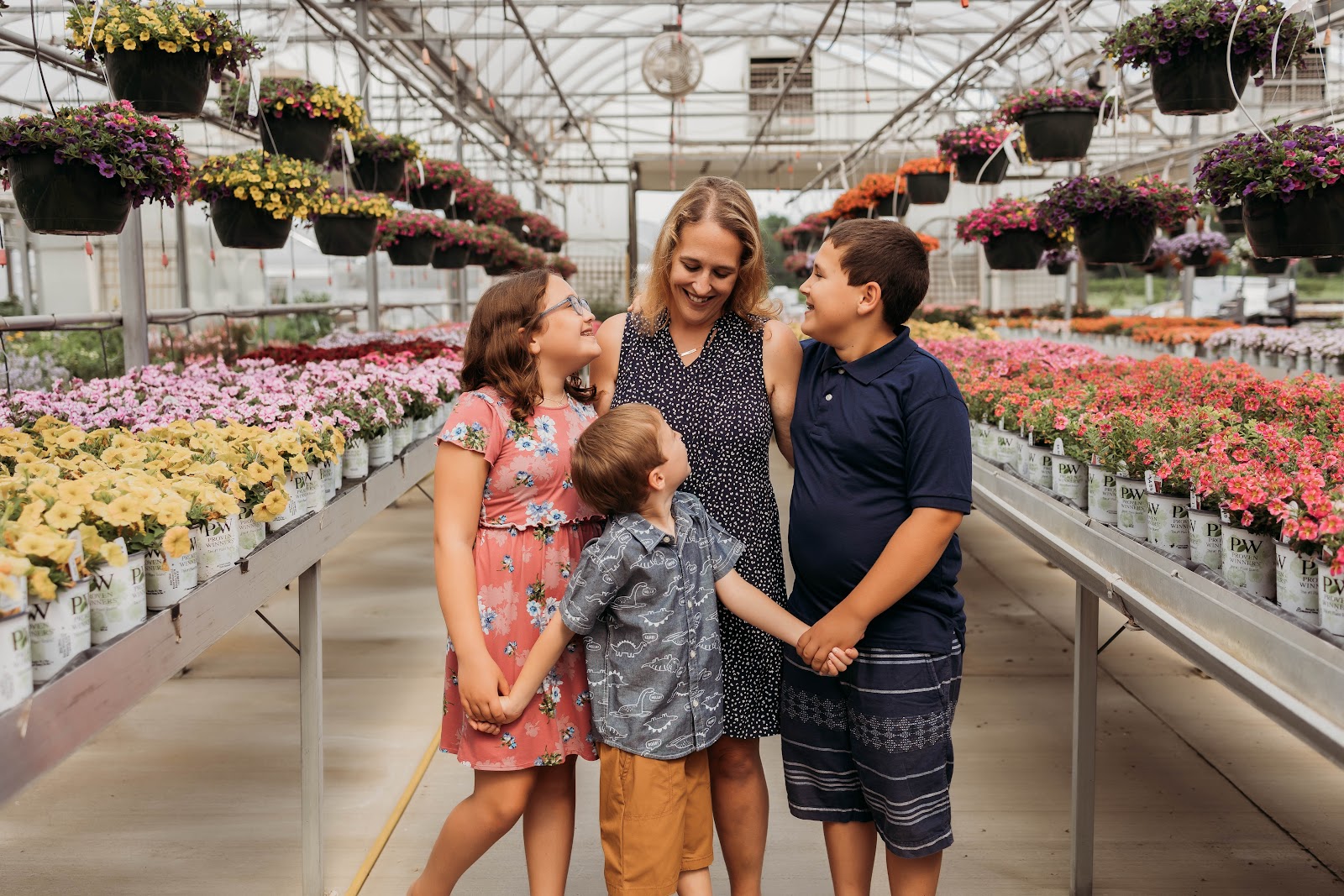 Kelly Kranson with her three children (from left to right): Claire, Luke, and Noah.

Sadly, she was wrong. It was Halloween day, 2019, when Kelly got the call from her doctor: She had stage IV colon cancer. She was only 39.

Kelly had experienced bloating, fatigue, altered bathroom habits, and irregular periods, which was new for her. But when she talked to her gynecologist, who had delivered her three kids and who she trusted, about her symptoms, he did little about it. He never took blood work, Kelly said, and while he did do an ultrasound, he never sent the images to a radiologist for review.

During her pregnancies, Kelly had hemorrhoids and experienced horrible constipation. The gynecologist wrote it off as pregnancy-related, which can also cause these symptoms. But then doctors discovered what was thought to be a benign cyst on Kelly’s ovary. The gynecologist performed surgery to remove the cyst. A pathology report from this surgery revealed that Kelly had colon cancer and that it had spread to her ovaries.

That November, she had surgery, including a colon resection, lymph node removal, a full hysterectomy, causing a “rough” immediate menopause, and a HIPEC surgery. Then Kelly started chemotherapy.

Kelly stayed on chemo for a year and a half, and she experienced side effects from it. She had read that there was risk of additional side effects the longer she stayed on chemo. Every other week, she’d basically be out of commission from the treatment. She was a mom to three young kids, and she felt it was important to be available to them. She also wanted to factor quality of life, not just quantity of life, into the equation. So, in June of 2021, Kelly made a decision: She ended chemo.

Her original oncologist opposed her decision, so Kelly switched to a new oncologist, a colorectal specialist this time, who was much more current on colorectal cancer-specific research, including young-onset research. Kelly challenged him: If he could point to any scientific research that indicated that continued chemo would actually help prolong her life, then she would reconsider taking it. He couldn’t. In fact, he had read recent research that factored in her specific type of colon cancer and her age that indicated no significant benefit.

This was a lesson for Kelly: the importance of being a self-advocate. If you feel uncomfortable with a doctor’s expertise, go to one that does have the requisite expertise. Ask questions, she said.

Another lesson Kelly shared: the huge importance of taking care of your mental health, as well as your physical health. Having gone through first the shock and trauma of her son’s cancer, then the shock and trauma of her own, was too much. She specifically sought out an EMDR-trained trauma therapist. She went five or six times. Kelly said she was “a wreck” on those days — it was intense and psychologically painful. However, it proved to be really worth it for her.

Kelly was able to “file away” her trauma memories and carry on in a much more healthy manner. She also sees a naturopath, one who is well-respected by the medical community, to help her with chemo’s physical side effects. That has also been immensely helpful for her. 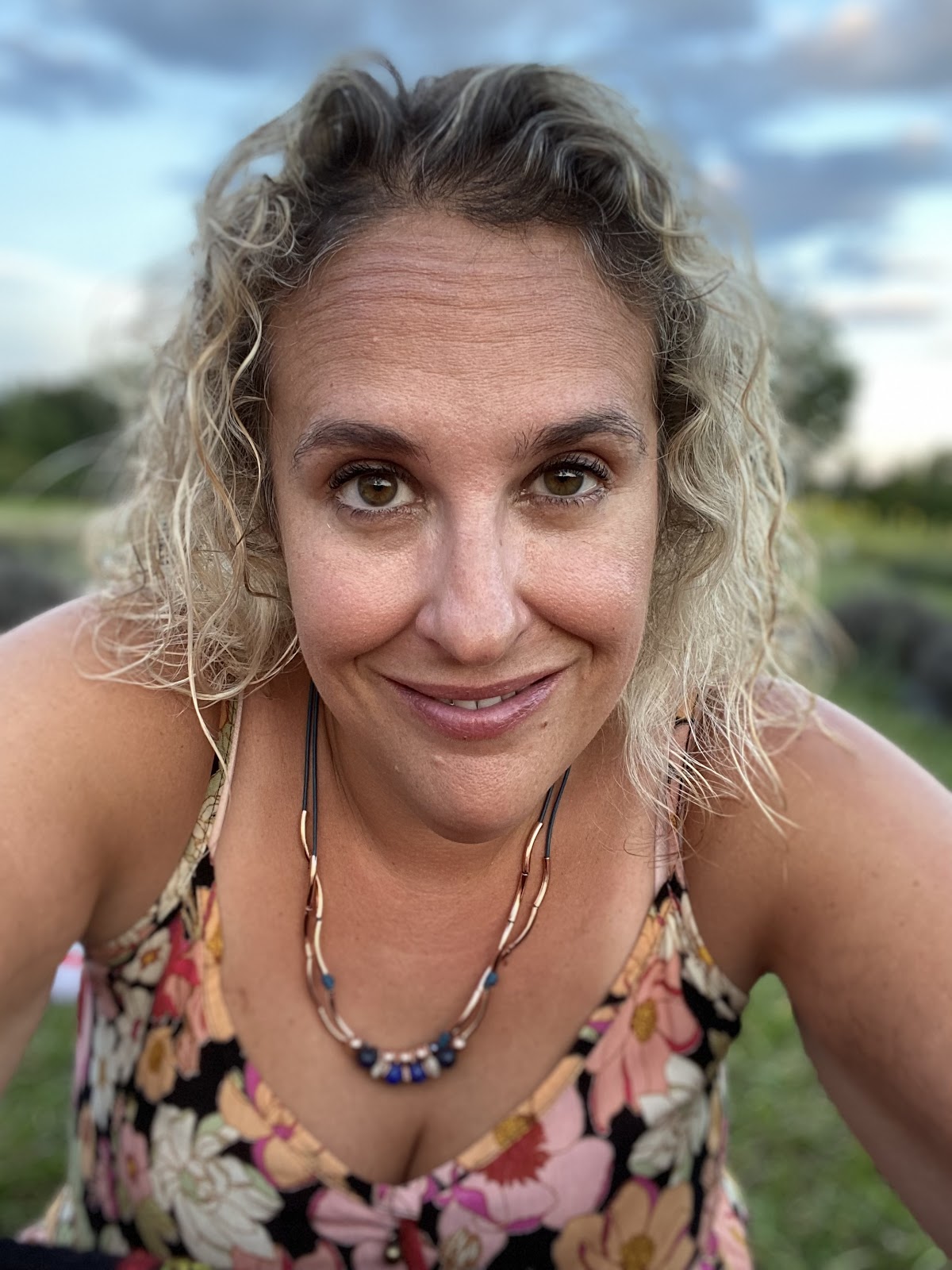 Money is an issue for Kelly, like it is for most people, and naturopaths aren’t commonly covered by insurance. But Kelly broached the subject with the naturopath, and the naturopath offered to give her a sliding scale fee (a fee adjusted to her own financial income). Again, Kelly urges people to self-advocate, and to ask for what you need.

Kelly also has some words of advice for loved ones of cancer patients and survivors: “Ask them about what they need.”

For her, meal trains are great, but it’s best to just leave the food outside the door in a container that wouldn’t need to be returned. Or just a simple gift card to Grubhub. Also, avoid toxic positivity. Saying stuff like “everything's going to be fine” is nonsense, dismissive, and hurtful, Kelly said.

“People often don’t have the language to use around loss,” and cancer is a loss, Kelly said. But, “cancer sucks,” she said. There’s an ever-present sense of “uncertainty.” On top of that, she feels like she had become “the bad thing,” the thing that makes other people worried and sad.

Of course, her family, which includes a wonderful 2-year-old “emotional-support” Goldendoodle named Lulu, is a great source of support. And reading. Kelly loves reading — it’s the best, quickest way to escape, she said. In fact, she just picked up a book from the library that she’s excited to start reading: “Bad Vibes Only” by a podcaster that she really likes, Nora McInerny, of the Terrible, Thanks for Asking podcast.

Since her diagnosis, Kelly had chosen to hold off on Halloween, until this year. The decorations are back, and the associations Kelly had between cancer and Halloween are weakening.

“I appreciate the fact that I’m still here…I don’t want to sit each day crying, worrying,” Kelly said. “I want to appreciate the day, to get out there and enjoy life.”

Previously hesitant to try new things, Kelly now says “yes” a lot, trying out new places and activities. Including flying to Philadelphia by herself in September to attend AllyCon.

“There wasn’t a session I didn’t like,” Kelly said of Allycon, and she definitely plans to go again next year. She also recommends the Alliance’s Navigators program, which offers personalized resources and information.