Is minimally invasive surgery a good choice for you? 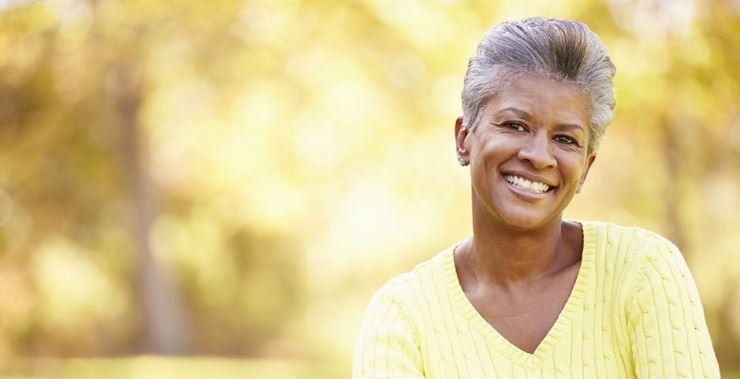 The use of minimally invasive surgery (MIS), which includes laparoscopic and robotic procedures, in colorectal surgery has been increasing in recent years. Multiple studies have shown that MIS procedures are as safe as open surgeries, when appropriate.

As with any surgery, MIS should be performed only by surgeons who have completed appropriate training and are an expert in the procedure—and after an informed discussion between the surgeon and the patient.

Beyond safety, there are numerous advantages of minimally invasive surgery over open surgery. The small incisions used in MIS lead to less bleeding and less discomfort and pain, and hence less need for pain medication. Reports also indicated fewer infections and wound complications and overall better healing than in open surgery.

In addition, bowel functions are restored quicker following MIS than following open surgery, which results in overall faster recovery, shorter hospitalization, and a quicker return to the patient’s daily routine.

Importantly, reports also indicate that in-hospital mortality is significantly lower in patients treated with MIS than patients who had open surgery.

The long-term outcomes from minimally invasive surgery are at least equivalent to open surgery, and outcomes continue to be evaluated in multiple studies across the world. For elderly patients over 65, the use of MIS has led to improved survival rates. Additional information about survival rates in the elderly is provided by the National Institutes of Health, available here and here.

Learn more about minimally invasive surgery, including the types of operations performed, here.