Finding Strength in Friends, Allies, and a Will to Live 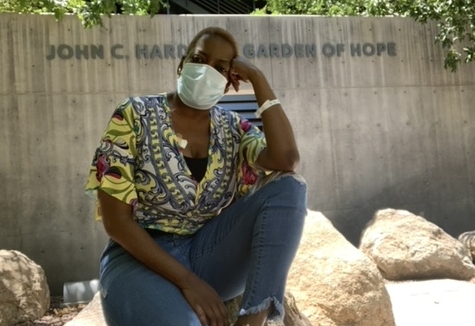 When Rahimah Phillips was diagnosed with colorectal cancer, she relied on her friends and support from the Colorectal Cancer Alliance to face treatment — and all of the challenges that came with it. Now, she’s managing a recurrence with a strong will to live and return to the life she cherished.

For two years, Rahimah Phillips suffered various ailments — first stomach aches, and then shortness of breath and migraines. But she had just landed in New Jersey for a new job that kept her busy. Following up with healthcare providers between obligations seemed too time-consuming, she said, and doctors didn’t seem that worried.

When a clot the size of a tennis ball traveled down Rahimah’s leg while walking her dog, she knew it was time to take action. At the hospital, doctors added up her symptoms and suspected a gastrointestinal issue. Having just reached 50 years old, she already had her first routine colonoscopy scheduled.

Rahimah didn’t smoke or drink, and she made much of her own food. But in February 2018, that first colonoscopy led to a diagnosis of metastatic colorectal cancer — a disease she knew nothing about and couldn’t believe had become part of her life.

“I never thought that would happen to me because I had never been ill like that,” Rahimah said. “I was shocked to hear that I have stage IV cancer and might not make it. They told me to get my affairs in order. My mind was swirling.”

Facing extensive treatment, doctors told Rahimah she would need support, and they encouraged her to move back to Arizona where most of her friends lived. 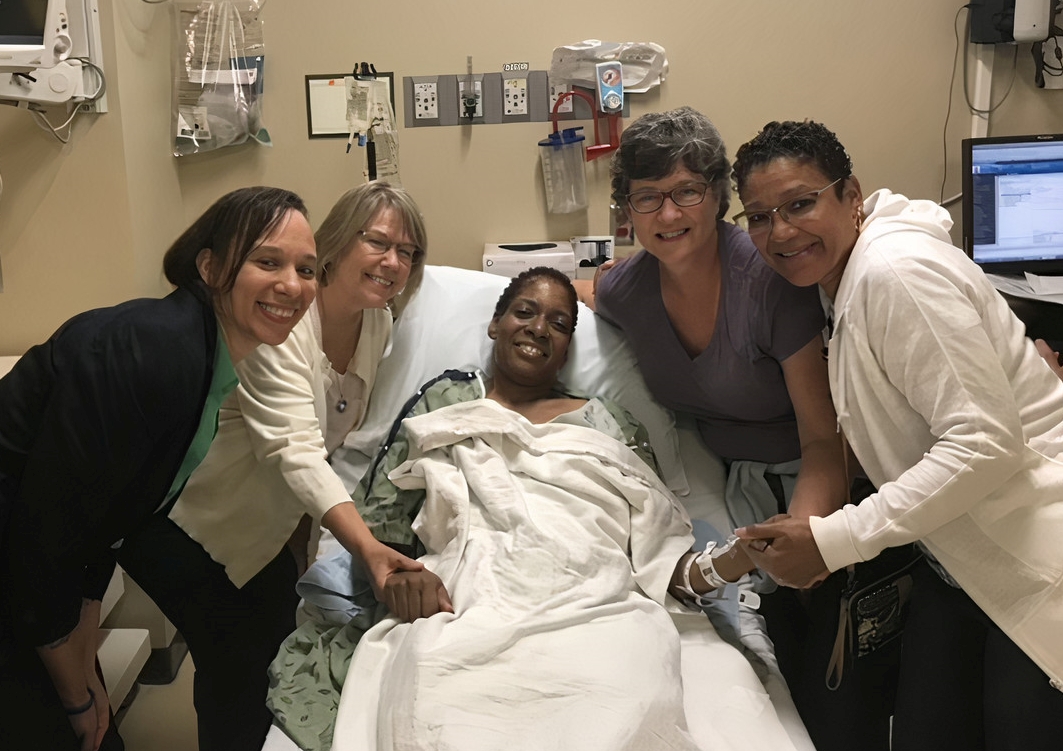 After six months of chemotherapy, doctors in Arizona had finally shrunk Rahimah’s colorectal tumor enough to remove it, along with three additional tumors and the majority of her liver.

Through it all, Rahimah counted on her friends’ help.

“They were by my bedside day and night, slept on the couch, were there for each surgery, and they took care of my dog, house, and car,” she said. “I have the best friends to help me get through this, and I don’t know how I would’ve made it without them.”

Rahimah’s work also had to take a back seat through treatment. Her move to Arizona meant a loss of income, and bills started to pile up. Utility payments were at risk, and she knew she needed assistance.

A social worker at the hospital gave Rahimah a website listing organizations and resources, so she started making calls. The Colorectal Cancer Alliance responded right away, she said.

“The Alliance was able to extend me a financial assistance grant to cover my expenses which, quite literally, kept my lights on during such a difficult time,” Rahimah said.

The Alliance’s Blue Hope Treatment Awards provide patients with a one-time $200 check to help with daily expenses that add to the burden during treatment, such as household bills, childcare, transportation costs, or food.

“It meant a lot because sometimes you reach out and you don't get an answer or there are no more resources,” Rahimah said. “But I got a response right away.”

Inspired by the help she received, Rahimah became involved with the Alliance’s Walk to End Colon Cancer in Phoenix, creating an award-winning team in both size and fundraising.

“I’m very passionate about it,” Rahimah said. “I want to see people feel better, and I want people to know there is help and resources. I’m very thankful.” 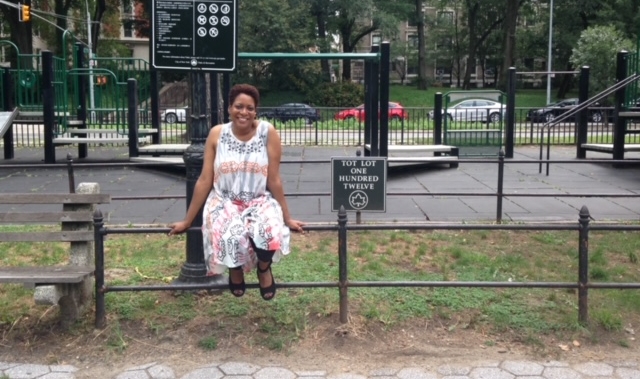 After treatment, doctors told Rahimah she was cancer-free —  but it would only be a respite. Three months later, the cancer had resurfaced and spread to her lungs.

“When I got the call, I was devastated,” Rahimah said. “I felt like I didn’t want to fight again. I was tired and worn out, but I wanted to live.”

Before cancer, Rahimah lived a vibrant and busy life, she said. She loved to travel, dance, and work with children. Since her original diagnosis, and especially through the pandemic, she has been narrowly focused on her health.

“When COVID struck, that double intensified me having to stay safe and keep myself healthy,” Rahimah said.

Now 54 years old, Rahimah has regained weight and her hair has come back, but the challenge of a cancer diagnosis continues.

More than 150,000 Americans will be diagnosed with colorectal cancer this year, and many will face financial insecurity. To support Rahimah and others like her, you can make a one-time or monthly gift to the Colorectal Cancer Alliance. Help us screen, care, and cure colorectal cancer here.