Beware of Prior Authorization in Medicare Advantage Plans 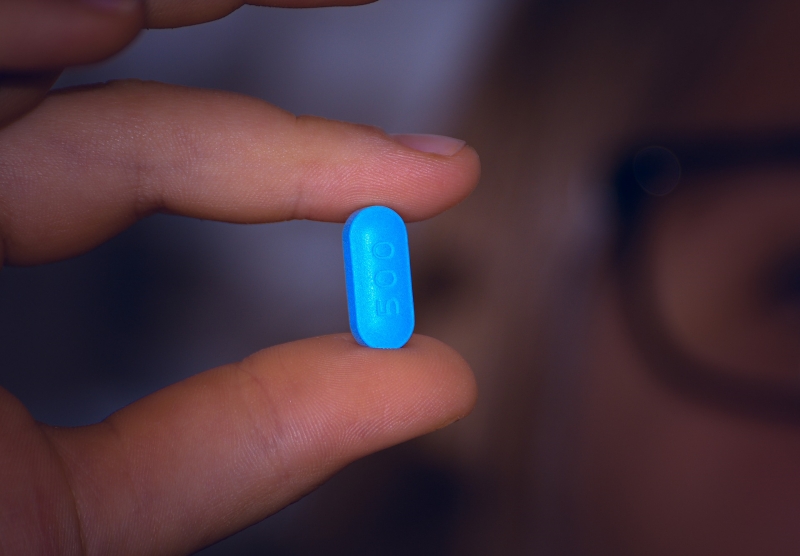 Medicare Advantage plans are a popular option for many Americans seeking to supplement what Medicare covers. Often referred to as Part C or MA plans, today more than 22 million people have enrolled in one of the many MA plans.

MA plans include your Medicare Part B coverage, which is not only services provided by your doctor but, importantly, also many of the drugs used to treat cancer that are administered in a medical setting, such as chemotherapy. Medicare Part B covers 80% of such services with the patient responsible for the remaining 20%. MA plans typically cover some or all of these out-of-pocket expenses, which is one of their strongest selling points.

MA plans are required by law to cover the same services as Medicare, so you should get the same benefit in the plan as if you were enrolled in traditional Medicare. However, several studies have demonstrated that MA plans are using prior authorization to circumvent this requirement.

The services provided under Part B address many of the most serious medical conditions, such as colorectal cancer. The complexities of these conditions are such that clinicians need to personalize your care and administer treatment without delay. Yet according to the Kaiser Family Foundation, 98% of MA plans now require prior authorization for Medicare Part B drugs.

A study by the Health and Human Services Office of the Inspector General (OIG) demonstrates the extent of the problem. The OIG found that MA plans wound up overturning 75% of the claims for treatment they had initially denied. This is clearly a red flag that MA plans initially deny services that should be provided. While this is a misuse of the money Medicare has paid these plans, far more important is the potential harm to patients when needed medical treatment is either wrongly denied or unnecessarily delayed.

The Colorectal Cancer Alliance has joined with many other patient advocacy and medical professional groups in calling on the Centers for Medicare and Medicaid Services (CMS) to stop MA plans from requiring prior authorization for Part B drugs. Changing their approach is not an undue burden on MA plans — they discontinued the prior authorization requirement for COVID-19 treatment because the need is imminent. We believe the need for treatment for colorectal cancer is equally important.

For those shopping for an MA plan, until CMS acts, it is not likely that you can find one that doesn’t require some type of prior authorization. Our best advice is to be sure to carefully read all the fine print in the plan documents before you sign up. The mailers and TV ads paint a glorious picture of Medicare Advantage but, like all health insurance, the devil is in the details.