Be Wary of Health Information on Social Media 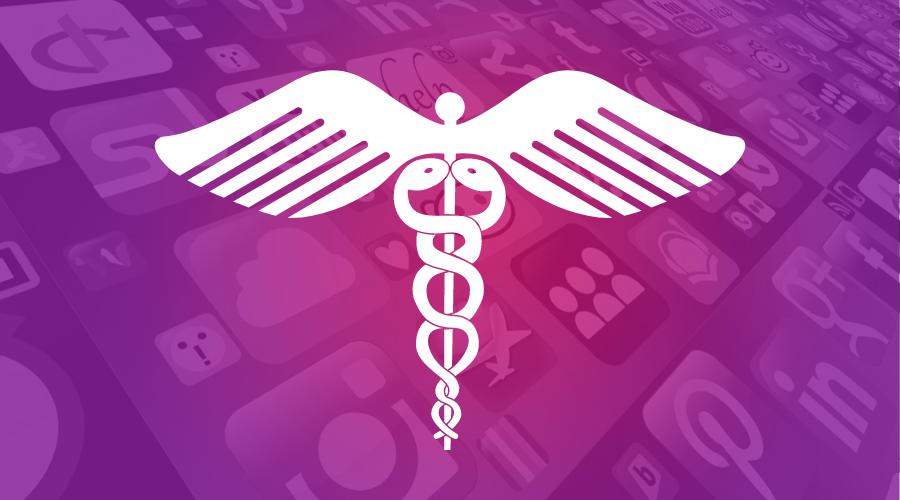 This month the Colorectal Cancer Alliance joined with forty-four other health organizations in a letter to the major social media companies urging them to better monitor and correct false and misleading information on their sites regarding the vaccines for COVID-19. The virus, particularly the new Delta variant, presents a risk to all Americans, but can be particularly life-threatening for those with impaired immune systems.

In a July advisory, the Surgeon General stated that 67 percent of the unvaccinated population have heard at least one false myth about the vaccine, and they either believed it to be true or were not sure. On the four leading platforms, false posts were 70 percent more likely to be shared with others than true information. Today, anti-vaccine activists on these sites have 59 million followers.

Removing and correcting dangerous health information on social media is not a Herculean task, as these companies have both the technology and resources to do it. In fact 65 percent of disinformation regarding the vaccines on Facebook and Twitter comes from just 12 individuals. Shutting down these people alone would make a huge difference.

While Facebook started out as a way for college students to connect, and then friends and family, the site has become a behemoth with 221 million subscribers in the US and almost three billion world-wide. Social media can no longer be deemed the “new media.” Facebook reaches 71 percent of all Americans, dwarfing any “traditional” outlet such as television or radio.

Traditional media can be held liable and pay significant financial damages if, through their negligence, they print or broadcast information that is false and results in harm. Putting the legal issues aside, at a minimum, we believe that social media companies have a moral and ethical obligation to protect the health and safety of their subscribers and the public at large by utilizing their best efforts to remove and correct health and medical information that is false, misleading, and dangerous.

There are many excellent sites online where accurate health information is readily available. The Colorectal Cancer Alliance strives to ensure all information on our website is based on the most recent and accurate scientific data. Certainly, we do not recommend utilizing social media for getting information on colorectal cancer or any other health condition. But the reality is people are going to do so and, at the very least, companies like Facebook that made $30 billion last year, should do what they can “to first do no harm.”