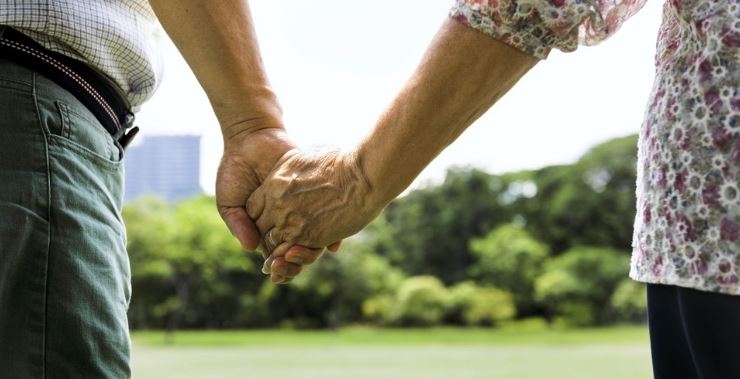 The Colorectal Cancer Alliance conducted an online survey in 2018 to understand allies’ experiences with different types of minimally invasive surgery: laparoscopic surgery and robotic surgery. More than 150 people responded to the survey, and most of those people said they were patients. Almost half of those patients were diagnosed at stage II and a quarter of them were diagnosed at stage IV (metastatic).

Most survey participants said they were aware of minimally invasive options at the time of their diagnosis, but 36 percent said they did not know about it. These results showed us that patients often learn about their surgical options from their doctors. Since the techniques are newer, some doctors are still not talking about minimally invasive surgery. 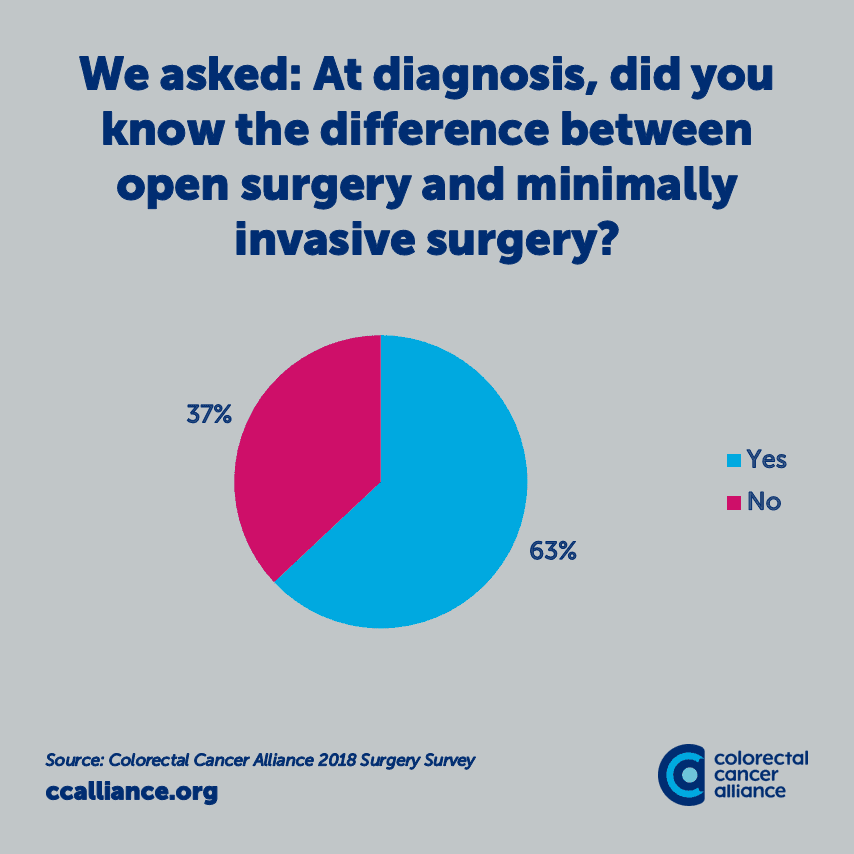 Patients relied mostly on their doctors advice. Survey participants also leaned on sources such as Google, websites like the Colorectal Cancer Alliance, and their personal networks for information.

The survey indicated that only 20 percent of caregivers' support was related to information gathering. 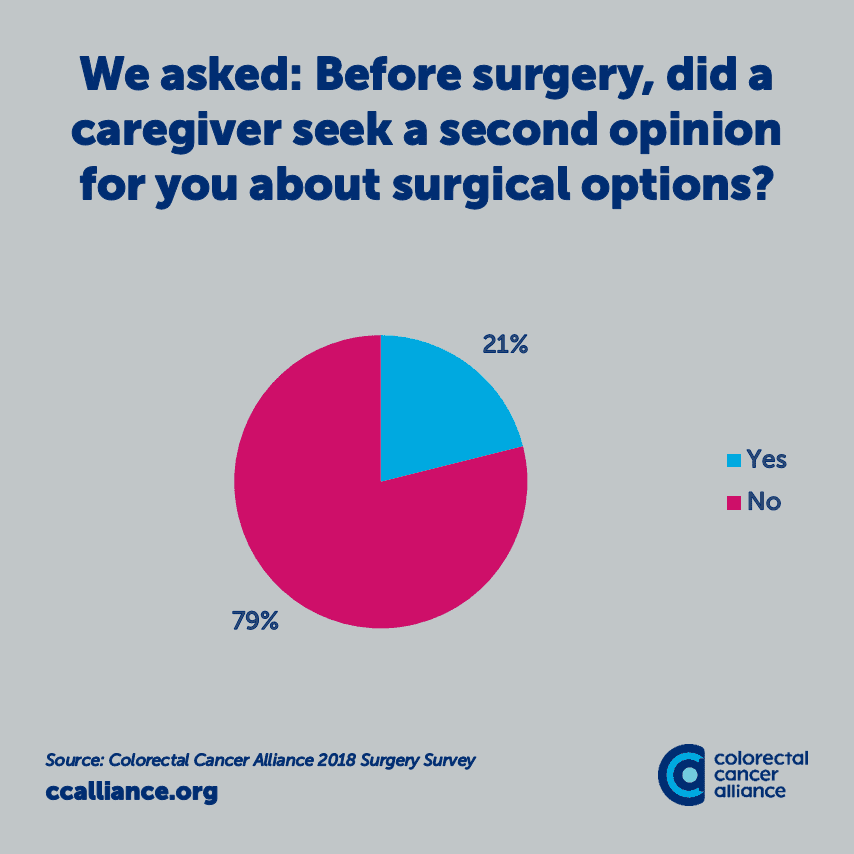 Patients mostly followed their trusted doctor's advice to decide on a type of surgery. Seventy-two percent of patients had minimally invasive surgery. While most patients had a discussion with their doctor, 18 percent indicated they didn't ask questions. Survey respondents also tended to not seek a second professional opinion, indicating that they trusted their healthcare team and felt they were getting the best treatment possible. Emergency situations, insurance issues, a patient’s geographic location, and simply forgetting to gain a second opinion were reasons participants cited for not seeking a second opinion.

When it came to choosing a surgeon, almost half of survey participants followed the recommendation of their gastroenterologist, which could explain the high level of trust patients have in their healthcare provider and low number of participants who sought a second opinion. Participants said a surgeon’s ability to perform minimally invasive surgery was an important factor in their decision, while geographic proximity and experience were also factors. 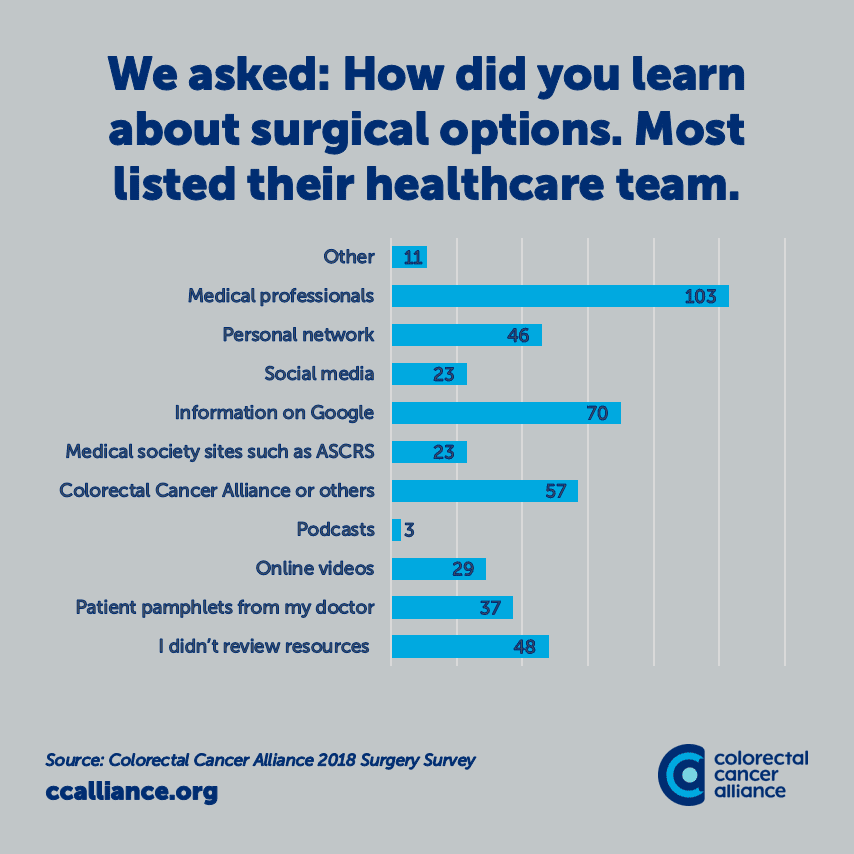 Learn more about minimally invasive surgery, including the types of procedures, here.