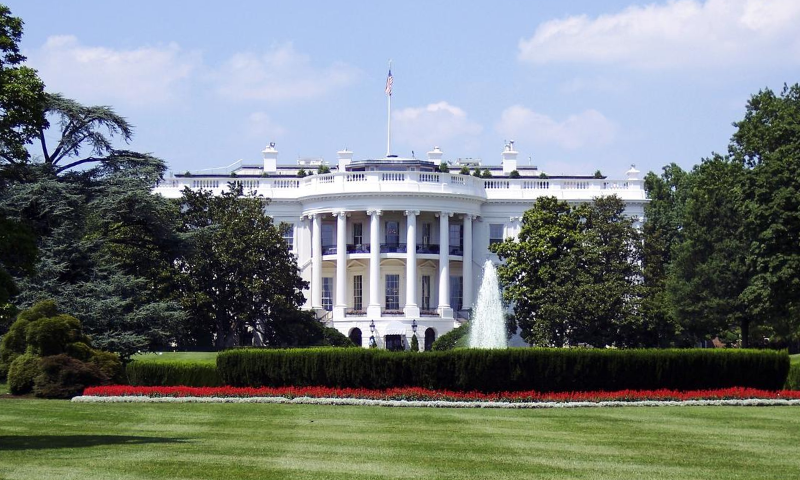 In July, President Trump signed four executive orders designed to lower the cost of prescription drugs. The president claimed prices will go down by more than 50%. That raises questions: What are the four orders, and will they make a difference, or are they just for campaign purposes? Independent fact-checkers have already shown there is no factual basis for Trump’s claim that prices will go down by more than half.

This order eliminates the rebates that drug manufacturers give to pharmacy benefit managers or health plans. Instead, these would be passed along to Medicare beneficiaries. This is a rule the administration proposed in February of 2019 but then withdrew after the nonpartisan Congressional Budget Office found that health plans would increase premiums to offset the lost revenue, resulting in both the government and seniors paying higher premiums. The Centers for Medicare and Medicaid Services report found that costs would go down for some beneficiaries, but the majority would see out-of-pocket costs rise.

Insulin and Epinephrine for Low-Income Patients

The order requires Federally Qualified Health Centers (FQHC) to make these drugs available at reduced prices to low-income patients who don’t have health insurance. This also sounds good, but FQHC’s already have to provide these drugs on a sliding fee scale. So at the current poverty level, this order would likely not change what price patients pay; if a different scale is used, prices could do down. This executive order also does not define what “low-income” means.

This is a concept that both political parties promote because it resonates with voters who see Canadians paying less for prescription drugs. The executive order aims to increase the importation of drugs and says the Health and Human Services (HHS) secretary shall expand access by granting waivers to individuals to legally import drugs. Once again, this sounds good, but Congress passed a law in 2003 giving the HHS secretary that power, provided, importantly, that the secretary certify that “it poses no additional risk to public health and safety.” Presumably, for a secretary to comply with the law, he or she must certify that the waiver poses no public safety risk. No HHS secretary has done that since 2003.

This executive order was supposedly signed, but as of this writing it has not been released by the White House. Comments from the president and the White House indicate the order would tie Medicare prices for Part B drugs (drugs administered in a medical setting such as intravenous drugs) to the prices paid by other countries. President Trump said he would meet with drug company executives at the White House about this, but that meeting did not take place. The president further stated that drug companies would have until August 24 to come up with a better idea, but the president has since suggested that the executive order may not come out at all. The administration proposed something similar in 2018 prior to the mid-term elections and subsequently withdrew the proposal.