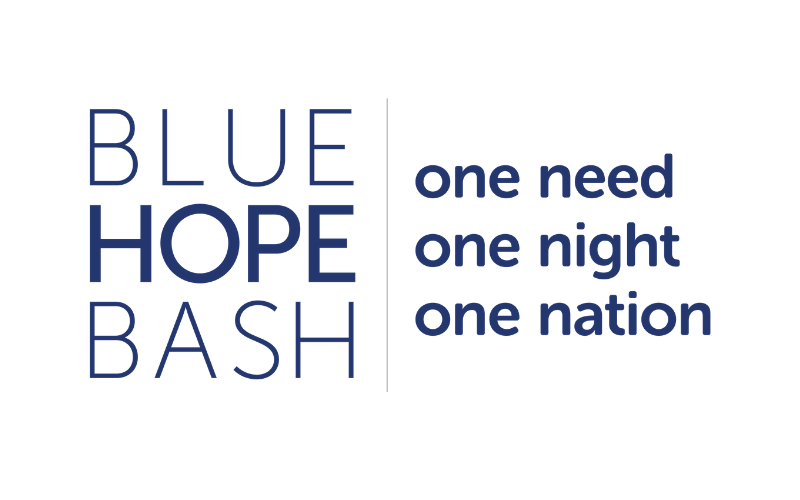 The Blue Hope Bash, which streamed live to thousands of allies on October 24 and is viewable here now, had loads of memorable moments. We’ve compiled 10 of our favorites below. 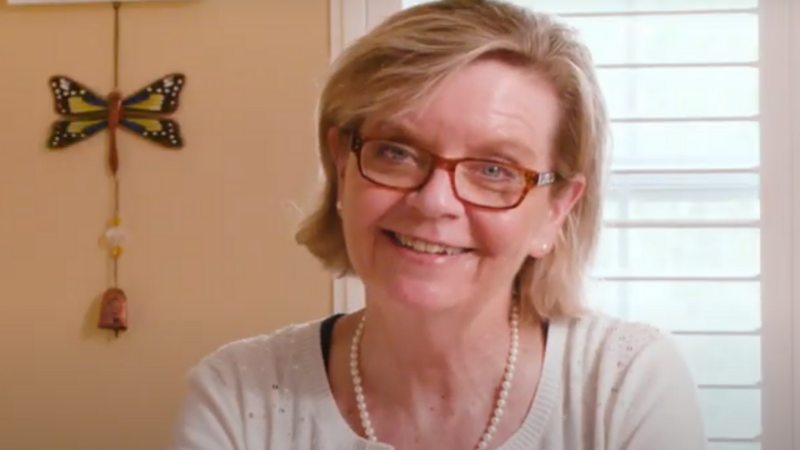 The Blue Hope Bash: One Need, One Night, One Nation opened with the essential question posed by founder Jeannie Moore: “How do we eradicate this senseless killer known as colorectal cancer from the face of the earth so that it never hurts another loved one ever, ever, ever again?” In the hour-and-a-half presentation that followed, we learned exactly how — together. Watch the video here. 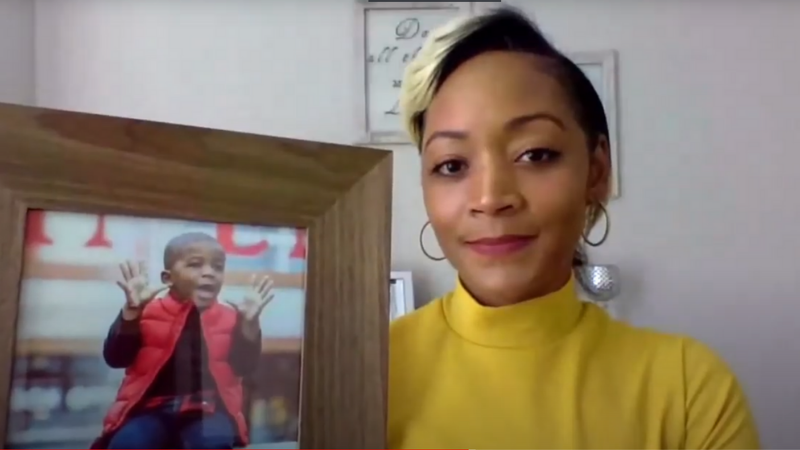 Throughout the broadcast, we heard from allies like Jason Zachary and Jenna Scott who are battling colorectal cancer every day. “My next treatment is October 23, Friday night,” Jason told us. “As you watch this, I'll be at home watching Blue Hope Bash with the chemo treatment in my port.” Jenna Scott reminded us about what we’re all fighting against: “I'm on chemo for life, but that's OK because I'm still here and I'm relatively healthy. So, I will take that over the alternative any day.” 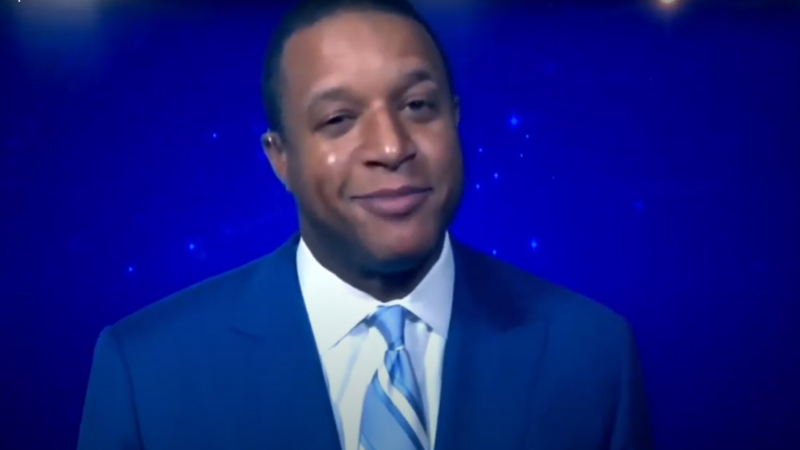 For the fourth year in a row, NBC News anchor Craig Melvin hosted the Blue Hope Bash. For Craig, the mission to end colorectal cancer is personal. “My older brother, Lawrence, was diagnosed with stage IV colorectal cancer,” Craig shared. “He has been fighting it with every fiber of his being ever since. I texted with him earlier and asked him if he wanted me to share a message with all of you tuning in tonight. His message was short and very simple. He said, ‘Get checked, and make sure those you love get checked as well.’” 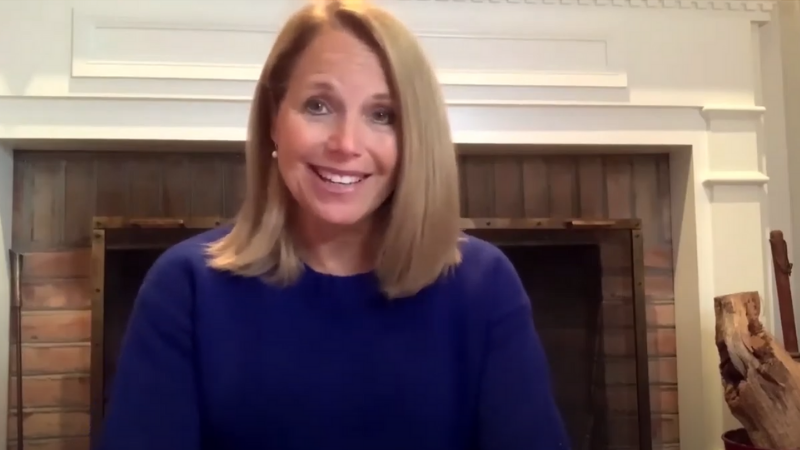 In 1998, journalist and author Katie Couric lost her husband Jay to colorectal cancer, which inspired her to televise, for the first time, a live colonoscopy — her own. “Jay would’ve been 64 this year, and we love him and miss him every day,” Katie said. “For those of you who have lost a loved one to this disease, I want you to know that you’re not alone.” As the co-founder of Stand Up To Cancer, Katie also talked about the disparities in screening and treatment facing minorities. “For centuries, healthcare in the US has failed to serve all patients equitably … these life-threatening disparities must end now,” Katie said. 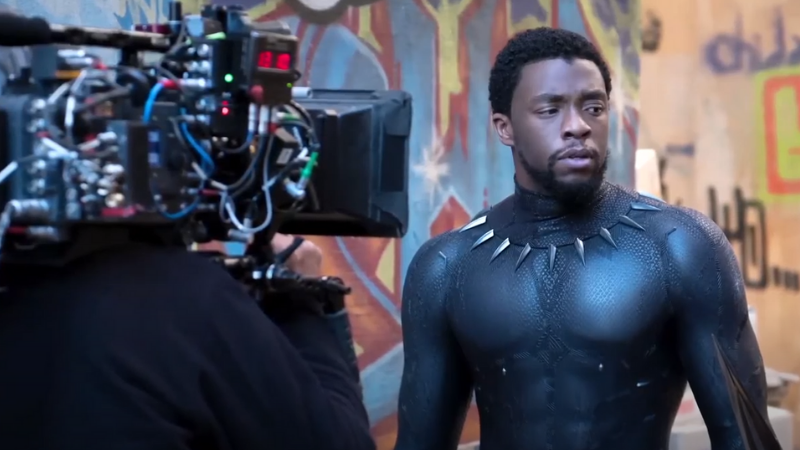 Ruth E. Carter is a film and TV costume designer whose work on “Black Panther” earned her an Academy Award. She was also friends with the movie’s star, Chadwick Boseman, who died from colorectal cancer at age 43 in August. “Like everyone else, I felt the tremendous jolt of sudden loss. Letting a person go, and finding peace within, can take time,” she told us. “I hope you will join me in honoring Chad by creating a powerful catalyst, amplifying our voices together to bring awareness to a disease that is deeply affecting communities of color.” 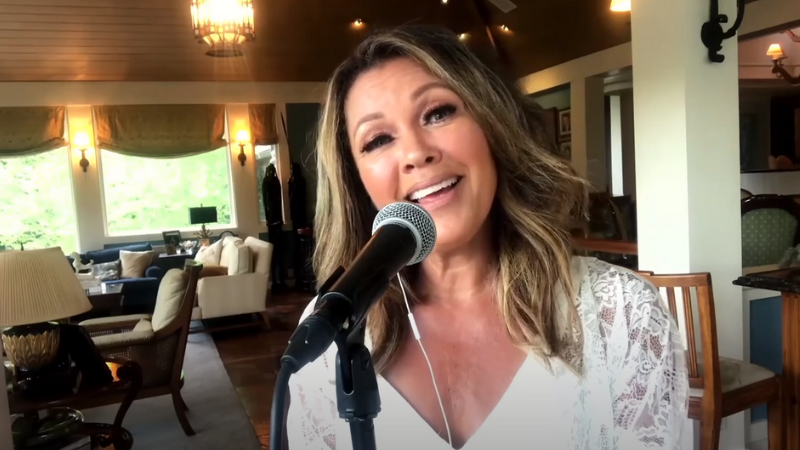 The Alliance’s Board Vice-Chair Carman Marc Valvo a National Council Co-Chair Matt Carmouche invited Vanessa Williams to perform at the Blue Hope Bash. With millions of records sold, chart-topping hits, and critically acclaimed acting roles, Vanessa Williams certainly lived up to the hype. She performed “Save the Best for Last” and “Love Is,” singing in the latter: 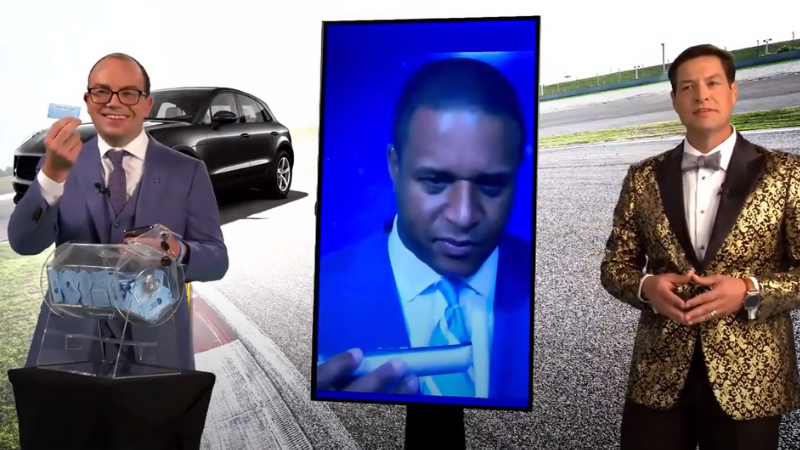 A thousand tickets were sold to win a 2020 Porsche Macan, courtesy of generous donors Jay and Lyn Ferriero, but only one person could win. That lucky ticket holder was Lucy Inman of North Carolina. From his home phone, emcee Craig Melving called Lucy and left a message with the exciting news. If you weren’t Lucy, don’t despair. Every dollar of your raffle ticket purchase will go directly toward our life-saving programs, making you a winner, as well.

For a second raffle, Jay and Lyn Ferriero also provided a Rolex 44mm Oyster Perpetual watch. In just more than a week, 500 tickets were sold with every dollar going toward the Alliance’s programs to screen, care, and cure colorectal cancer. So who will be wearing a stylish new timepiece? The bling will be boxed up and shipped to New Jersey, care of Robert O'Donnell. 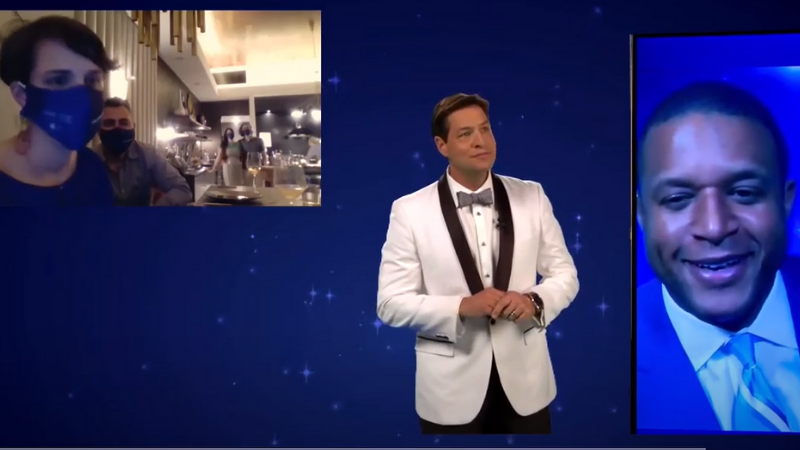 We checked in with some of our viewers, including Alliance Board member and colorectal cancer survivor Brooks Bell. Bell had gathered safely at her North Carolina home with close friends and family, including her sister. “My sister got a colonoscopy after I did,” Brooks told us. “And they found three polyps … I feel like I saved her life.” Craig responded, “I feel like you’ll hang that over her head for the rest of her life.” Brooks replied, joking, “We finish every argument with ‘I saved your life.’” That is quite a nice thing to do, Brooks. 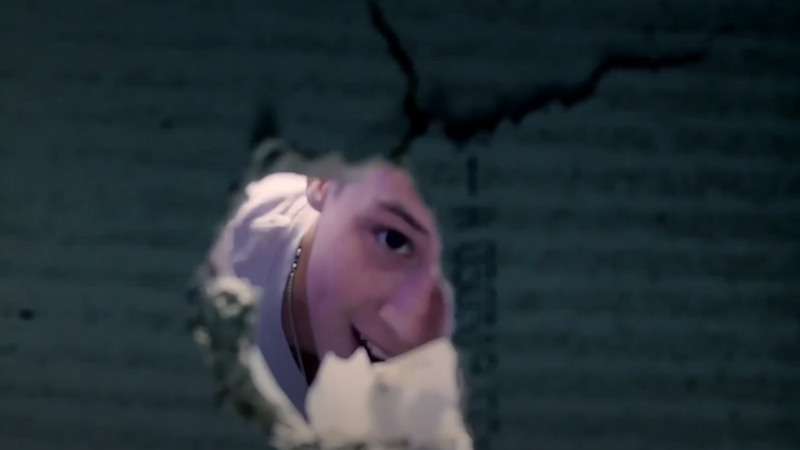 We last heard from 16-year-old Vinny Robinson about a year ago, at the 2019 Blue Hope Bash in Washington, DC. At that time, Vinny had just finished treatment for stage III colorectal cancer. In his appearance at the national Bash on Saturday, Vinny shared that he’s had a recurrence. With absolute courage, Vinny shared that cancer can be depressing, and then it can make him mad. Anger even pushed him to punch a hole in the wall once. About that hole, Vinny told us, “I’m stronger than I thought.” Yes, Vinny, you are — and wise, too. “Seventy-five percent of [beating cancer] is all in your head, you just need to push yourself,” Vinny told us. “When you have a positive mindset, it changes everything. I just think about my family and friends, and that I have to keep going for them.” We’re with you, Vinny.

“You Will Be Found” 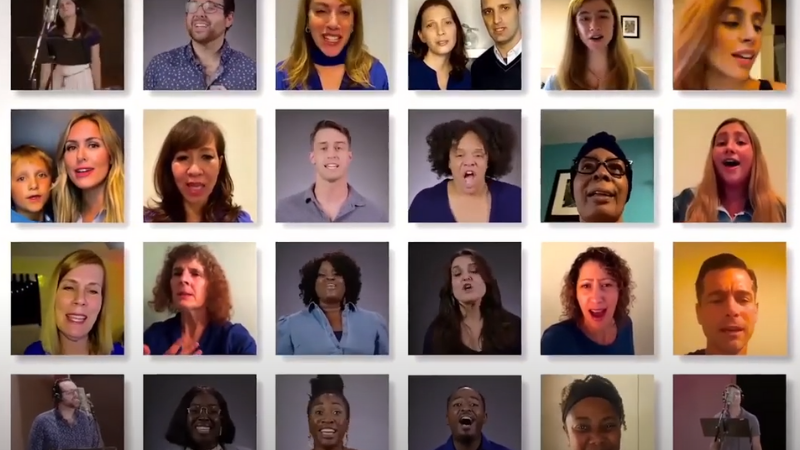 The Blue Hope Bash had to end eventually — but it did so on a high note. Professional musicians, joined by brave allies who were willing to sing on camera, inspired us with a stirring rendition of the Broadway song “You Will Be Found.” The message was clear: With the Colorectal Cancer Alliance and our passionate nation of allies, you are never alone. 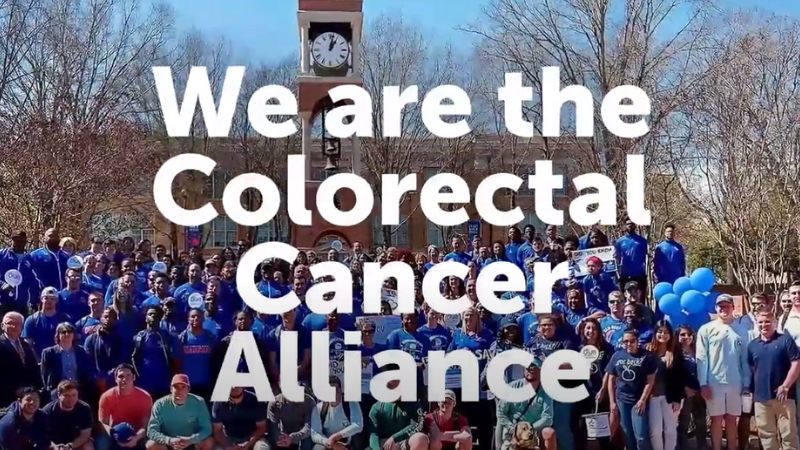 As of Monday morning, the Bash had raised a total of $1,254,000 to fund life-saving programs to reverse the effects of the pandemic on colorectal cancer screening, care, and research, while supporting our Black community that is disproportionately affected by this disease. We can’t thank our community enough for the support it has shown, especially during such a difficult time.

Want to support the Alliance?

Make your donation to the Blue Hope Bash here. Thank you for your support!