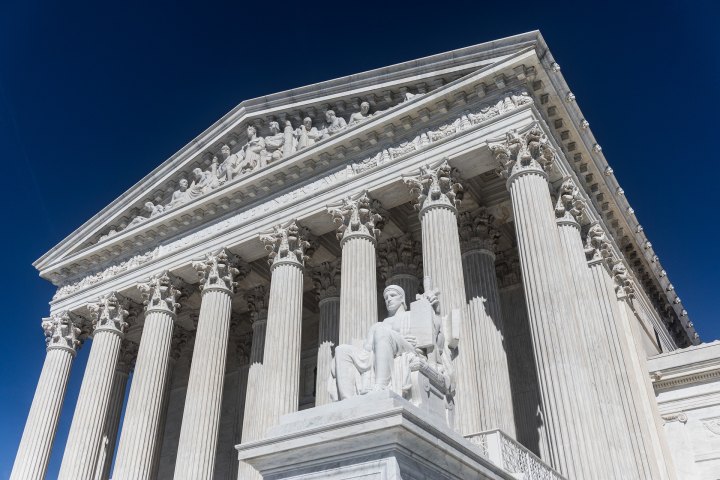 The latest in the seemingly endless attempts to overturn the Affordable Care Act (ACA, also called Obamacare) failed again as the Supreme Court voted 7 to 2 the lawsuit is not valid. This is good news for those with colorectal cancer and other chronic conditions because it maintains the protection that insurers cannot discriminate or deny coverage based on a pre-existing condition; it also maintains coverage for the 23 million Americans who get their health insurance through the ACA.

While merely invalidating the ACA would have disastrous consequences for millions of Americans, even the most ardent supporters of the law recognize the need for action to improve it and address certain flaws. With the ACA again confirmed as the law of the land, the time has come for the Administration and Congress to begin work on fixing it for the future. The Colorectal Cancer Alliance will be aggressively advocating for action to address what we believe are the two most critical areas to be fixed or improved. They are:

Efforts to blend a government / private sector marketplace for health insurance is arguably the weakest aspect of the law.  It was fraught with problems from day one, and while the glitches have been somewhat smoothed out, the cost of these plans remains out of reach for many Americans. If you run a small business, are unemployed, or your employer does not provide health insurance, these plans are your only option. The concept is to create marketplace competition to drive down costs, yet while there are over 900 companies selling health insurance, most states have but few options and in five there is only one company to choose from.  The cost varies from state to state, but on average a basic, no-frills plan without coverage for prescription drugs will run around $500 to $600 a month. Given that the average personal income in the US is $36,000 a year, around 20% of take-home pay is needed just to have health insurance.

The ACA reduced the number of uninsured Americans, but there are still 31 million people who lack coverage. The uninsured drive up the cost of medical care in the US as they tend to delay treatment resulting in worse health outcomes and treatment typically begins in the emergency room, the most expensive way to provide care. The United States is the only industrialized nation in the world in which medical care is not guaranteed to all citizens; but putting the political and moral debate aside, treating the uninsured at the emergency room is simply bad business resulting in the insured paying a whole lot more than we need to. Whatever fixes to the ACA are proposed, it is vital they include some way to reduce the number of uninsured Americans – it will improve efficiency, reduce costs, and save lives.

It should be noted that even though the Supreme Court ruling was strike three in the efforts of certain Republican-led states to overturn the ACA through the Justice system (the Court has twice previously rejected claims the law was unconstitutional), this isn’t baseball and there is the possibility of taking yet another swing at it because the Justices did not rule on the merits, rather indicated the states lacked standing (plaintiffs have to demonstrate they are harmed in order for the case to proceed).  Here the Texas-led coalition of states claimed the ACA was invalid because in 2017 Congress zeroed out the penalty for not having health insurance. The Justices did not address that claim but determined that Texas and the other states are not harmed as a result and so lacked standing to sue in the first place. The irony is that it was the Republican effort in Congress to invalidate the ACA that resulted in the failure of the Republican-led states to challenge the law again in the Supreme Court.