Policy update: Should a court decide if you get healthcare? 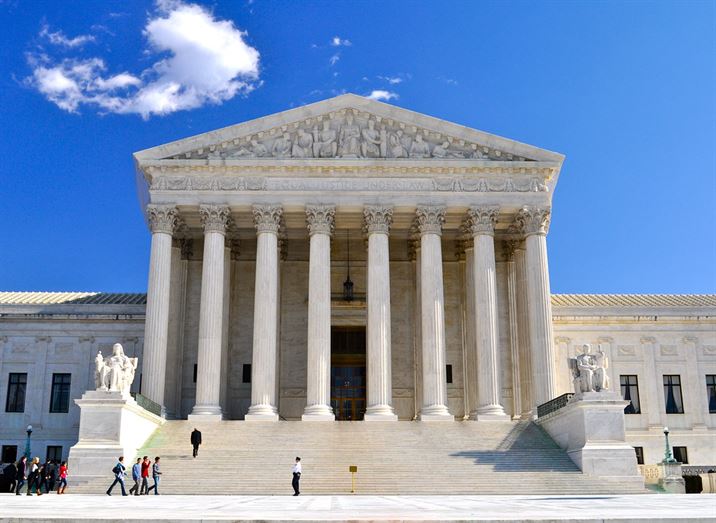 Today, 20 million more Americans have health insurance as a result of the Affordable Care Act (ACA). And, whatever people may feel about “ObamaCare,” there are items in the law that almost everybody supports.

The ACA also stops companies from limiting how much they will pay either annually or in a lifetime, which is critical for people with conditions like colorectal cancer. Unfortunately, millions of Americans may lose their health insurance and these important protections depending on what the Supreme Court decides. So, how did we get here and what can you do to help ensure companies cannot deny you coverage?

After the ACA was passed in 2010, several states sued claiming the law was unconstitutional due to the mandate that people have health insurance or pay an additional tax (the individual mandate). The Supreme Court ruled that the law was valid because the individual mandate involved a “tax penalty.” This appeared to settle the matter, but Republicans included language in the 2017 Tax Cuts & Jobs Act that changed the tax penalty to zero.

In this ingenious or diabolical move, depending on your political opinion, the Republican Congress that had failed to repeal the law in 2017, quietly overcame the basis for the Supreme Court decision. Following this legislative move, 20 Republican controlled states again sued to overturn the ACA challenging the constitutionality of the individual mandate. Despite the president’s stated support for protecting pre-existing conditions, the U.S. Justice Department would not defend the ACA in court, so several Democrat controlled states took up the fight.

Last month, the 5th Circuit Court in Texas ruled that the elimination of the penalty invalidated the individual mandate and that the mandate was the basis of the law and so the entire law is unconstitutional. This decision was appealed to the Supreme Court. On January 21, the Supreme Court declined to hear the appeal in its current session, which means the ACA will remain in limbo into 2021—making it all the more important that Congress find a resolution and protect people with pre-existing conditions.

Whether or not 20 million people can keep their insurance, and whether insurance companies can deny you coverage because of a pre-existing medical condition, should not be left up to the courts. Congress should not wait for the health care chaos if the court overturns the ACA.  Congress must act now to, at a minimum, ensure the elements that both parties agree are important protections remain in place.

Shortly you will have the opportunity to vote in your primary, and the general election in November. The Colorectal Cancer Alliances urges you to contact your House member and senators and ask what they will do to maintain these vital health protections. Do not accept vague platitudes—get specifics. Let them know these protections are vitally important to you and your family, and if they don’t share that value, you will support a candidate who does.

If Congress fails to act and nine justices decide the zero penalty invalidates the ACA, resulting in millions losing health insurance and everyone losing protection for pre-existing condition, ultimately the fault is ours for not speaking out. To find out how to contact your representative and senators, please visit https://www.usa.gov/elected-officials.