Jackson Kehrli: Front and center in memory of his aunt 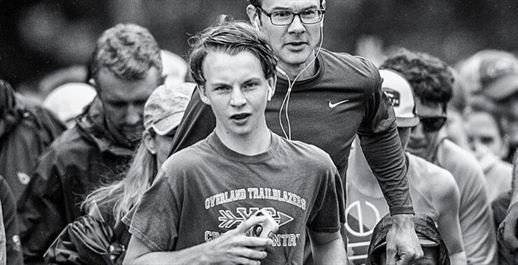 Jackson Kehrli, 15, participated in the Denver Undy RunWalk on June 22 to honor and remember his aunt Madeline Mellers, who passed away from colorectal cancer last year. We asked Jackson a few questions about his involvement.

Alliance: Why did you participate in the Denver Undy RunWalk?

Jackson: I have participated in the Undy since 2014. My aunt, grandfather, and myself did it every year. I wanted to do it this year in her memory.

Can you tell us a little about your aunt, Madeline?

My aunt was very fun! She always took me to sporting events and called me her “sports buddy.”  The race was a big deal to her. 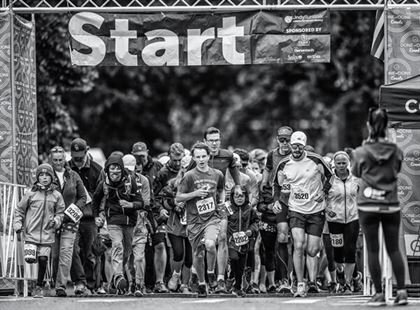 You were at the very front of the pack. Why did you position yourself there?

I wanted to win the race for her! She was a very competitive person and would love that I was front and center for her race.

How was the whole Undy experience?

I enjoyed it. It was great to see so many people there to support the race.

What do you want people to know about colorectal cancer?

My aunt did not let it change her life. She lived and did everything she wanted.