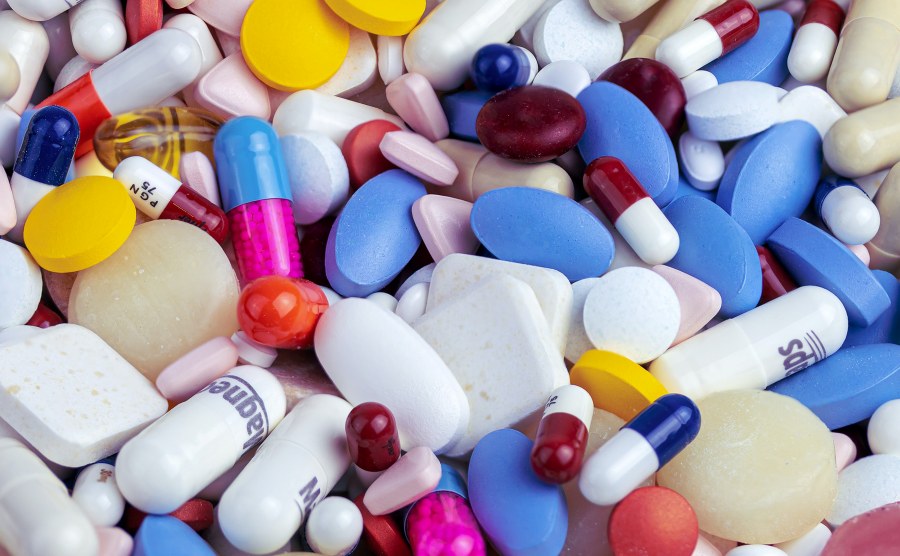 As Congress debates legislation to control drug prices, there is an action they could take right now to help lower-income Americans who cannot afford prescription drugs. It’s an action that would not impact innovative research or cost taxpayers a single penny: Fix the current 340B program.

In 1992, Congress passed the Veterans Health Care Act. Congress recognized that there are working American families who do not qualify for Medicaid but need help paying for health care, including prescription drugs. Section 340B in the Act requires pharmaceutical companies to sell their products to hospitals that have a high percentage of low-income patients at a significant discount. The concept is that these hospitals will make a higher profit from the discounted drugs and should use those dollars to help low-income patients by reducing their co-pays and other out-of-pocket expenses.

The problem with the 340B program is that the law does not specify how these profits are to be used, nor is there any transparency or reporting requirement on how the money is spent. Without required disclosure, it is impossible to know exactly how the profit is utilized by hospitals. It is, however, a safe bet that an awful lot of the money is not going to help patients.

Forty percent of U.S. hospitals participate in the 340B program. Logically these hospitals should spend more on charity care than those not in the program. However, 63% of 340B hospitals actually spend less on charity care than those that do not receive the discount. Since money is clearly not going for its intended purpose, it’s evident why hospitals are reluctant to report how money is spent. Indeed, only 11% of 340B acute care hospitals published payer price data for drugs.

The 340B program expanded dramatically when the Health Resources and Services Administration (HRSA) allowed 340B hospitals to add contract pharmacies. The idea was the program could better reach medically underserved communities by utilizing local pharmacies.

This concept has taken off. The number of contract pharmacies has increased 4,228%, but the majority of these pharmacies are not in underserved communities. 340B enables Walgreens, CVS, and others, to obtain drugs at a discount and charge for them at the going rate. Contract pharmacies in 2018 had a $13 billion profit from 340B drugs. It is expected that number has risen dramatically since then.

So how big is the 340B program? In 2020, 340B hospitals purchased $80 billion dollars worth of drugs for $38 billion. So how was the $42 billion windfall of savings used? Nobody knows exactly, but it is clear money is going for things Congress never intended.

Fortunately, the way to fix 340B is pretty simple. Congress needs to enact a law that requires 340B hospitals to document the profit they generate through the program and show that ALL the profit has been used to help qualifying low-income patients pay for their health care. This is what Congress intended back in 1992, and it is high time for accountability.

In the last session of Congress, legislation was introduced to fix 340B. The Colorectal Cancer Alliance is urging Congress to take up this issue again after the holiday recess. It is a rare opportunity for Congress to be able to help low-income Americans pay for health care without spending a penny of tax dollars. The time to fix 340B is now!