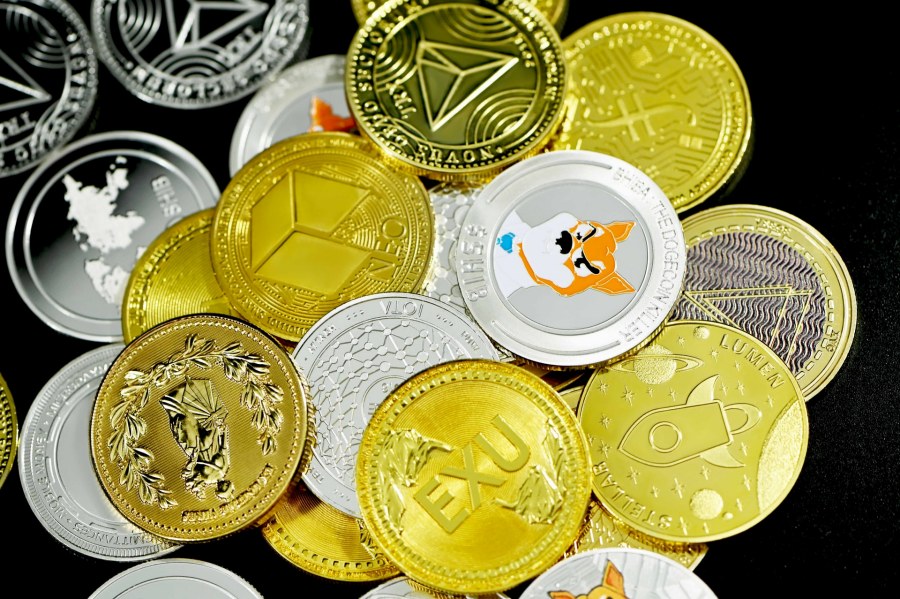 Cryptocurrency, the headline-making digital currency invented by Bitcoin in 2009, has proliferated. Today, nearly 13,000 versions of “crypto” exist, and many are now being taken as donations by a growing cadre of non-profits, including UNICEF and the American Red Cross.

The benefits of cryptocurrency are numerous, at least in theory. The ease of cross-border transactions, anonymity, and non-reversible transactions dazzle proponents, who say crypto could create a more equitable and inclusive financial system.

Those same benefits, however, have also made crypto the preferred payment method of criminals and a prime focus among hackers and fraudsters. In August, a hacker stole $600 million in Ether — and then returned nearly all of it.

A fad or the future, wherever you land on the crypto continuum, you can’t deny its current influence. LA’s Staple Center will now be called Crypto.com Arena. Burger King is giving coins to its loyalty rewards members. And if you’re keen to dabble in the metaverse, you’ll likely need to pay for virtual experiences with crypto.

While the rest of us are just catching up, some people have already cashed in — big time. A decade ago, a 12-year-old spent a $1,000 gift from his grandma to buy bitcoin. Erik Finman is now a multi-millionaire. He is one of about 300 million people globally who use cryptocurrency, including 16% of Americans.

When it comes to non-profit organizations, who are constantly seeking support for their altruistic missions, cryptocurrency is a currency they can’t ignore.

Top grantmaker Fidelity Charitable reported more than $274 million in crypto donations so far in 2021, according to Newsweek, a figure that dwarfs previous years. The global value of cryptocurrency currently tops $2.5 trillion.

Just a sliver of that wealth could stop world hunger, clean the ocean or … end colorectal cancer.

If you have some Dogecoin to dish out and would like to screen, care, and cure colorectal cancer, the second deadliest cancer among men and women combined, the Alliance now accepts gifts in dozens of cryptocurrencies.