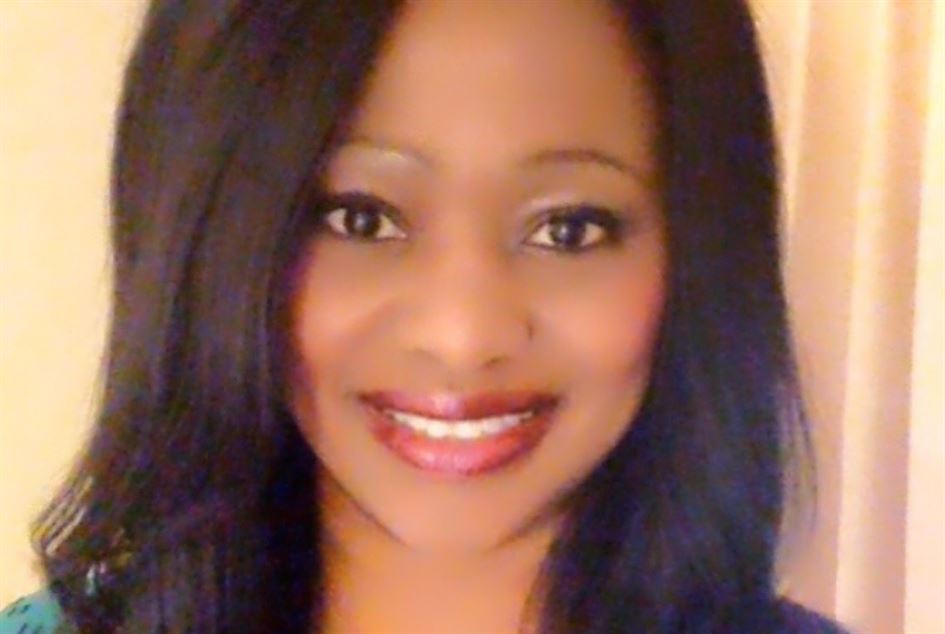 Without us knowing, there are moments in our lives that help define who we are as people. For some, it is a wedding or a new birth. For others, however, it is a diagnosis. When Christina Granderson of Columbus, Mississippi, received the news of her mother’s colorectal cancer diagnosis, she had no idea where to turn, who to talk to, where this experience would take her … or the growth she would experience from turning her pain into passion.

“I would say work, family, and church bring me the most joy,” said Christina, with a smile in her voice. “I’m also an avid news-watcher. I think I irk my family because I am constantly watching the news!” Christina’s laugh is full as she lists off podcasts, newscasts, radio shows and other forms of media that satisfy her need for information. Perhaps it was this innate desire for knowledge that helped her learn as much as she could about colorectal cancer in 2005 after her mother received a diagnosis. “Back then, I did not know a whole lot about colorectal cancer. I knew what it was but I didn’t know everything,” she said. So Christina did the only thing she could think of: she researched.

Christina quickly learned all she could about the best doctors in her area, new treatment options, and support groups. She knew that asking questions to those who had been down the same road would give her mother the best chance. But she also knew that, as a caregiver, she herself would need support. The Colorectal Cancer Alliance was there for her.

A nation of buddies

“I remember asking a question in one of the daily chats, and I immediately received an email from Jeannie,” Christina remembers. “[She] was so helpful and so supportive with me throughout my mother’s journey. She was my beacon of support.”

As time went on, Christina relied on Jeannie and the support chats while her mother continued through her diagnosis. There were nervous and grateful times of disease stability, a joyous period of remission, and finally, in 2008, a somber silence as Christina said goodbye to her mother.

“Jeannie continued to check on me even after my mother passed,” Christina said. “It meant so much to me. I don’t know that she realizes how much she means to me.”

After her mother passed, Christina knew she wanted to give back and support others, as Jeannie had done for her. “If someone could be that support for me, then I can be that person for someone else,” she said. So Christina became a buddy through the Colorectal Cancer Alliance’s Buddy Program. Jeannie connected Christina with allies across the nation that needed the same warm connection she once needed. “I still talk to some of my buddies to this day,” Christina proudly exclaimed. “It was a no-brainer to me [to join the Buddy Program].”

But Christina felt compelled to do more. In order to grow from her grief, she needed to focus her energy on something big. Something that would raise awareness of colorectal cancer in her community. And it hit her: She needed the governor of Mississippi to officially designate  March as the state’s Colorectal Cancer Awareness Month through a proclamation.

Through networking, diligence, and passion, Christina was successful in obtaining Mississippi’s first-ever colorectal cancer proclamation. Every year since, Christina has helped secure this proclamation, which led to Mississippi being designated as one of the nation’s first Blue Star State in 2017.

But Christina wasn’t finished. Being a woman of faith, she knew her mother was watching with loving pride as Christina worked to raise awareness and save lives. After several media appearances, Christina was sought out by a local doctor to join forces. He had to meet the powerhouse behind Mississippi’s first colorectal cancer proclamation.

“The doctor said they were reaching out to states that had a colorectal cancer proclamation, and he was sure Mississippi did not have one,” Christina said. “Lo and behold, Mississippi had one! He said, ‘Who is this person that got one?’ And somehow, he contacted me.”

Through a partnership with the University of Mississippi Medical Center and its screening initiative 70x2020, Christina was able to be a part of securing the nation’s first colorectal cancer awareness license plates. The plates began distribution in 2017 and served as a way to not only raise awareness but also support a coalition of health advocacy organizations, professional groups, state agencies, and individuals in Mississippi.

Today, Christina remains as humble as ever. She laughs softly as she explains all of her work is actually a community effort, not a solo one. Still, her community recognized the hours of service Christina has dedicated to saving lives. On December 2, 2019, Christina received the Champion of Colorectal Cancer by the University of Mississippi Medical Center. When asked what the award meant to her, she paused. Her voice trembling, she replied, “It was a manifestation of what I had done in my mother’s memory.”

She continues her advocacy with love for her mother and hope in her heart. She hopes for a day no daughter will lose her mother to this disease. She hopes that everyone will have the chance to be screened. And she hopes for a bright future free of colorectal cancer.

“You always have to have hope,” Christina said.