Racecar Team Partners With the Alliance 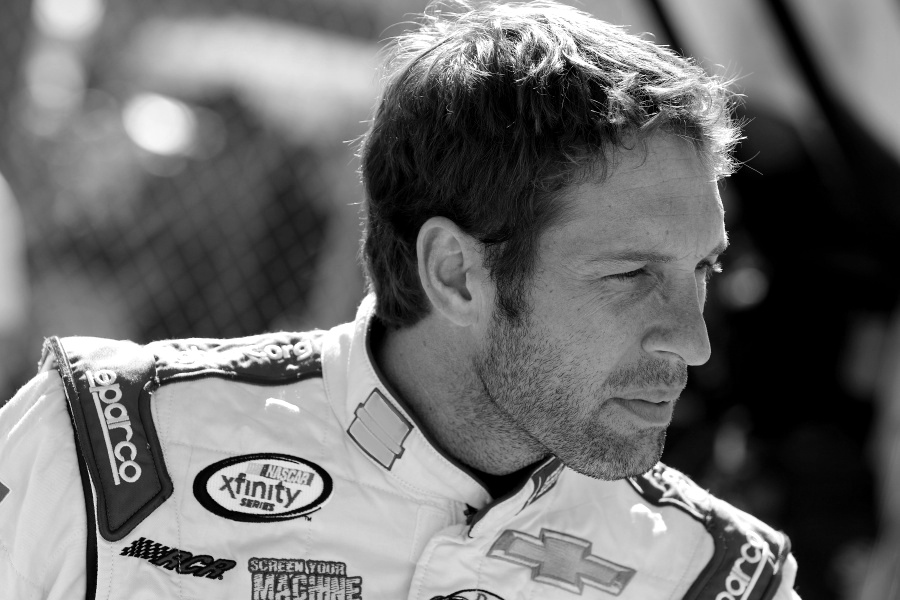 March is National Colorectal Cancer Awareness Month, and even though the calendar will soon flip to April, racecar driver and Trans Am Series presented by Pirelli team owner Scott Lagasse Jr., aims to keep the campaign top-of-mind 365 days a year by partnering TeamSLR with the Colorectal Cancer Alliance.

Lagasse is a colon cancer survivor, and the decision to proactively see his doctor when he felt that something just wasn’t right enabled him to not only continue his racing career, but become a husband and father. Had he waited and brushed off his symptoms, a promising life and burgeoning motorsports career may very well have ended before his 40th birthday.

The experience led Lagasse to form ScreenYourMachine.org, which educates people on getting age-appropriate screenings for all types of cancer. ScreenYourMachine.org ensures the most important machine – YOU – runs at peak performance, no matter the mileage. It’s the kind of advocacy championed by this collaboration between TeamSLR and the Colorectal Cancer Alliance, whose efforts have helped more than 100,000 people through their colorectal cancer journeys in 2020 alone.

“Unlike most cancers, colorectal cancer is highly preventable with screening,” said Michael Sapienza, CEO, Colorectal Cancer Alliance. “Localized colorectal cancer, which is found at the earliest stage, has a 90 percent survival rate with treatment. But the key is early detection, which can only be achieved through screening. Most colorectal cancers develop without symptoms .” 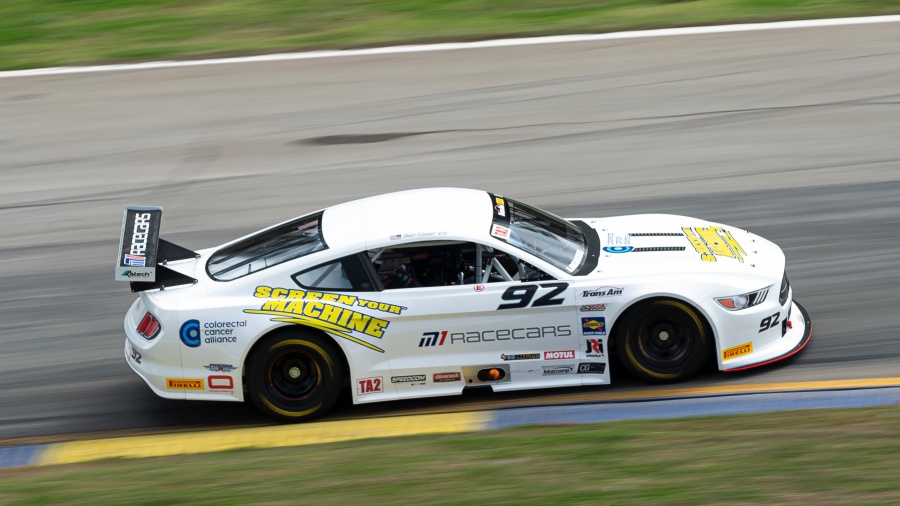 Despite screening’s obvious benefits, colorectal cancer remains the second deadliest cancer among men and women combined. Screening is safe and most people have options, including at-home tests. To learn more, Lagasse and the Colorectal Cancer Alliance advocate signing the Screening Pledge at pledge.getscreened.org. It provides access to resources and, most importantly, reminders for when it’s time to get screened.

People of average risk should begin colorectal cancer screenings at age 45, but people who have a first-degree relative (parent, sibling, offspring) with colorectal cancer have two to three times the risk of developing the disease. They should speak to a doctor about getting screened earlier than normal.

“I was still in my early 30s when I was diagnosed, but I knew something was wrong so I didn’t waste any time and I went and saw my doctor,” said Lagasse, whose quick decision paralleled his quickness in a racecar. “They caught it early and that was my saving grace. The treatment worked, but young-onset colorectal cancer is rising. I wasn’t some outlier. In people ages 55 and younger, incidence is rising by two percent every year.”

COVID-19 dramatically decreased the number of screenings, which gives Lagasse an even greater sense of urgency to use his platform at ScreenYourMachine.org to advocate for cancer screenings.

“As soon as COVID hit, screenings dropped by 90 percent and diagnoses fell by 32 percent. That meant that by July, about 20,000 people were at risk for delayed or missed diagnoses,” Lagasse said. “Time is either your greatest asset or your greatest enemy when it comes to cancer. If you catch it early, you can treat it, fight it and more often than not, defeat it. But if you find it too late, it’s like joining a race after it’s started – you’re behind and it’s difficult to catch up.”

TeamSLR isn’t just racing, it’s racing to save lives, and Lagasse is as driven in this endeavor as he is inside a racecar.