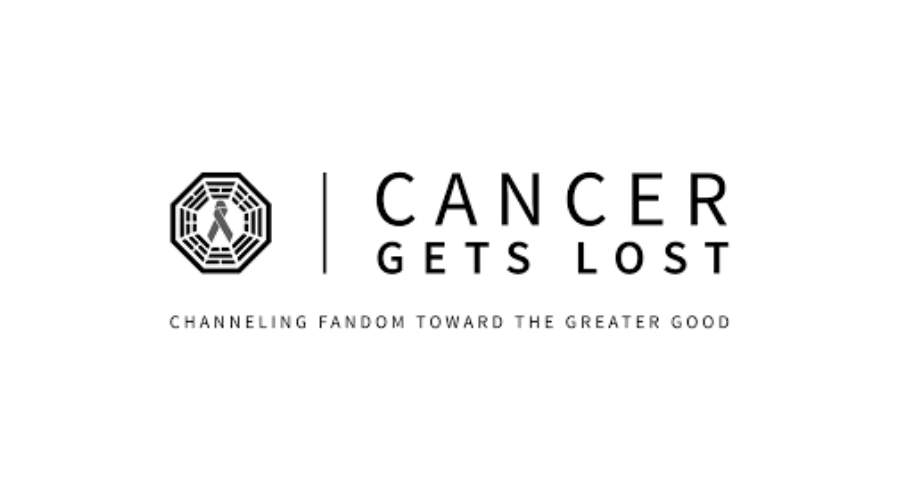 In an online auction organized by Cancer Gets LOST, bidders won pop culture-inspired memorabilia such as The Wheel of Time script covers signed by the entire cast, a Funko Pop action figure signed by the late Stan Lee, and a rare cast/crew exclusive LOST yearbook.

The prizes were epic, but the ultimate winner was the Colorectal Cancer Alliance, which accepted a $52,000 donation from the auction’s proceeds.

“We are incredibly thankful for Cancer Gets LOST and every auction participant who helped move our mission forward,” said Megan Scotti, Manager of Peer-to-Peer Fundraising at the Alliance. “Not only did the auction get us closer to ending the second deadliest cancer in the U.S., but it also inspired awareness around a disease that too few people know and talk about.”

Cancer Gets LOST, a 501c3-sponsored organization that raises money for various cancer charities via online and live auctions of rare and autographed pop culture memorabilia, was co-founded by Jo Garfein and Jared Wong in 2010. The organization focuses on channeling all fandoms toward the greater good, and has done so with great success since its first online charity auction in 2012.

“We chose the Colorectal Cancer Alliance as the beneficiary of this year’s auction because two dear friends of ours had recently and bravely battled colon cancer. They are thankfully now in remission!” Garfein said. “CGL’s ongoing mission is to fundraise for and raise awareness about various cancer charities via our charity auctions. And thanks to the collective kindness of pop culture fans around the world, we were honored to have been able to raise $52,000 for the Colorectal Cancer Alliance this year.”

The Alliance is the nation’s leading non-profit organization dedicated to ending colorectal cancer. Its programs to screen, care, and cure this disease have touched more than two million people, while bringing awareness to many more. Its popular screening quiz provides users with a free personalized screening recommendation based on their individual risk level.

Colorectal cancer is largely preventable with screening and highly treatable when caught early, yet it remains the second deadliest and fourth-most common cancer in the United States.