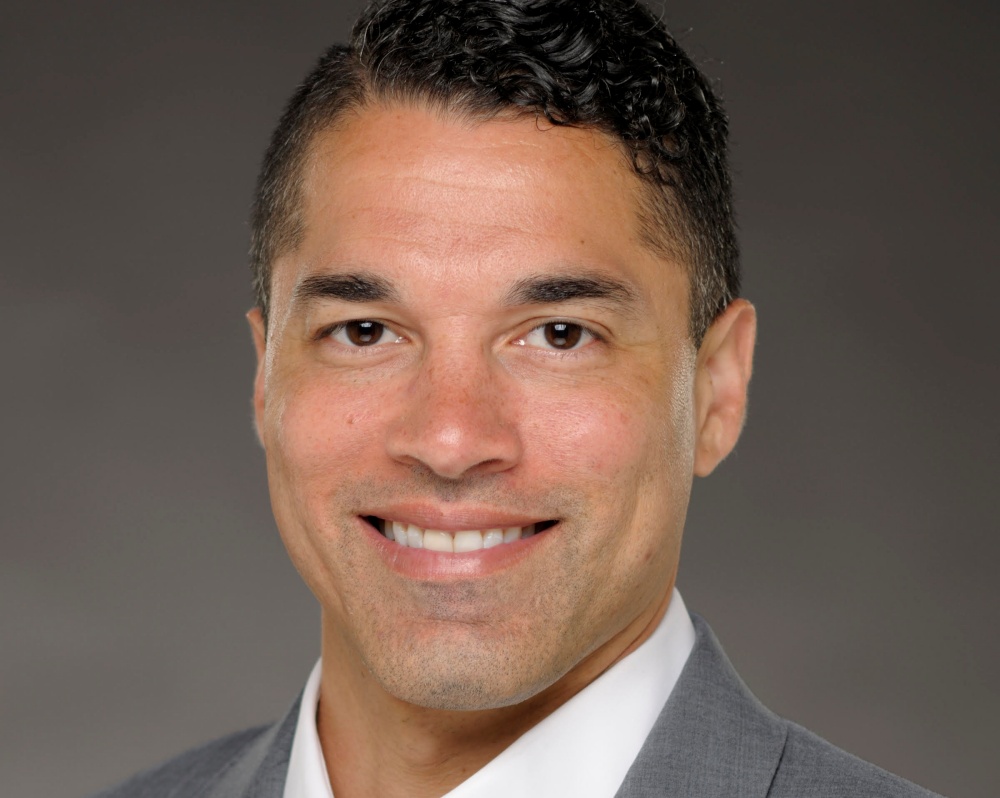 Christopher Reese is not a colorectal cancer patient, but he could have been — if not for a timely colonoscopy. Now, the director of sales strategy at Boston Scientific is using a company-wide award to raise awareness for this disease.

“In my 20s, I experienced rectal bleeding, and I had polyps removed,” Christopher says. “Afterward, the doctor told me the polyps were aggressive and showing signs they could become cancerous, and it hit me like a ton of bricks.”

Polyps are abnormal tissue growths in the colon or rectum that can develop into colorectal cancer if not removed, usually during a colonoscopy screening. People at average risk of colorectal cancer should begin screening at age 45.

“Thank God I found some bleeding on a toilet tissue, or else where would I be?” Christopher asks. “So now I get checked every three years. I’m 45 right now, and I’m due for one.

Christopher’s experience with polyps at an early age has connected him to issues surrounding colorectal cancer and the Colorectal Cancer Alliance. 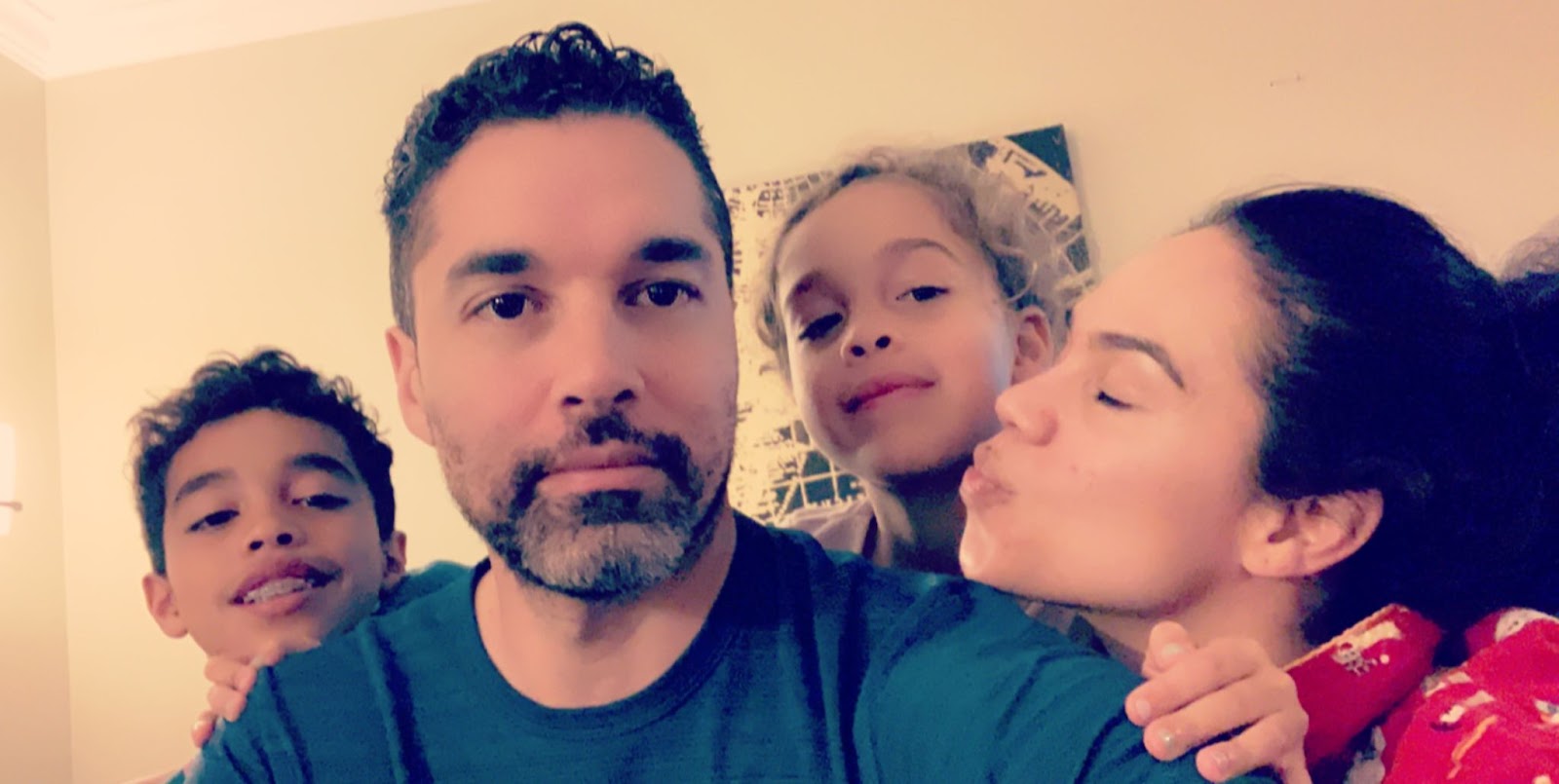 Christopher Reese and his family.

“I want to see more awareness for this disease, especially because it’s so prevalent in the Black community,” Christopher says.

At Boston Scientific, Christopher created a mentorship program for young Black professionals. The program earned him an award, which came with a $2,000 donation fund for a charity or charities of his choosing.

Christopher chose the Colorectal Cancer Alliance, the nation’s leading non-profit dedicated to ending this disease with programs to screen, care, and cure.

“I was looking into top-notch CRC organizations, and it was just something about the Alliance’s mission, and some positive articles online,” Christopher says. “I didn’t want it to be too large of an organization, so the money would have an impact, and the Alliance was aligned with my values.”

Christopher says he hopes the funding can help to bring greater awareness to the disease and cut the stigma associated with it.

“Any organization that's working to overcome that has my support,” he says. “This disease sneaks up on you, and by the time you know it, it’s too late.”

Take the Alliance’s brief screening quiz for a personalized screening recommendation based on your risk. And then check out the Alliance’s workplace giving site and search tool to learn how you can make your donation go even further.