Analysis: Executive Order on Strengthening Medicaid and the ACA 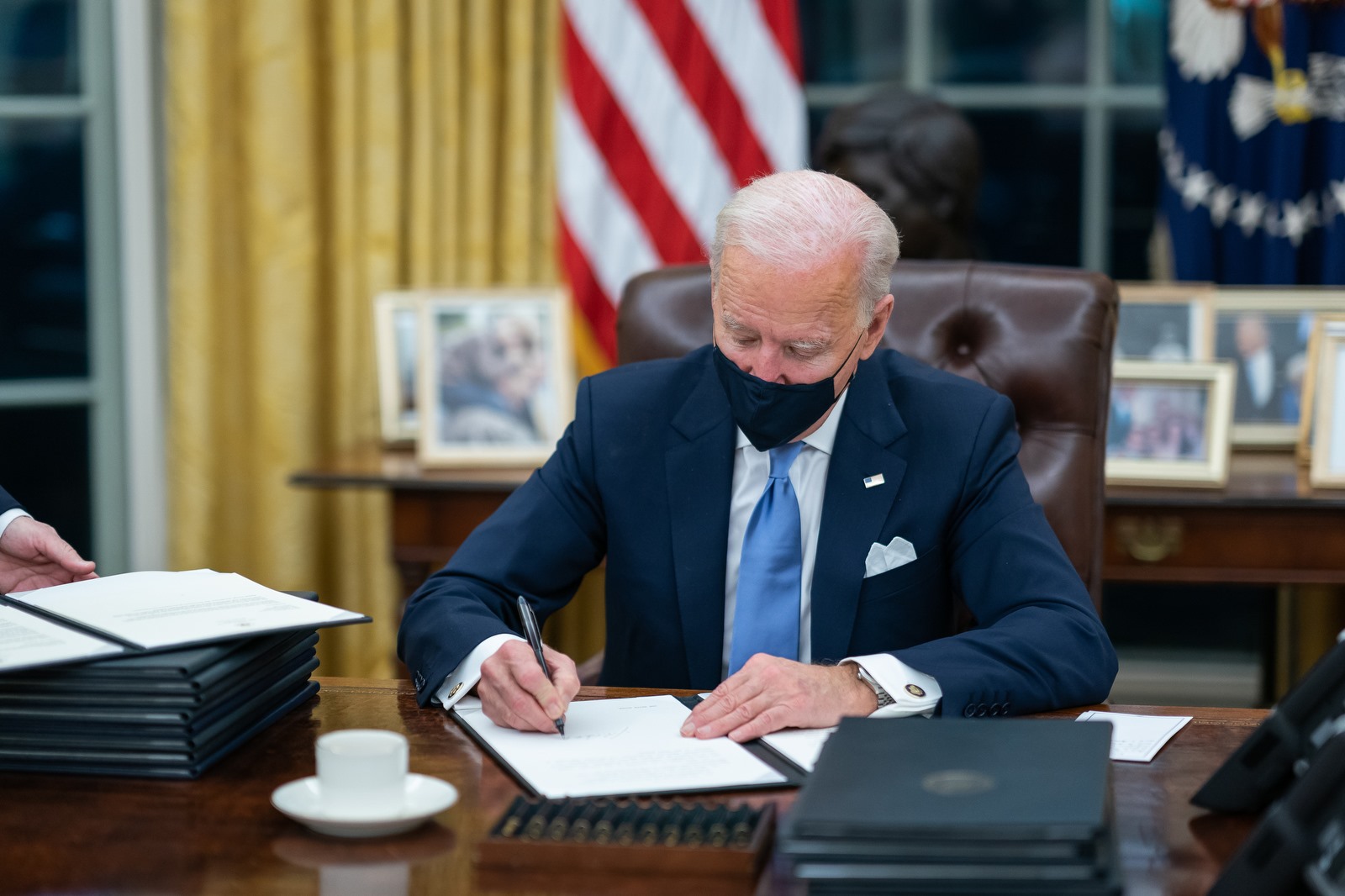 On January 28, President Biden signed an executive order to reopen enrollment on the federal Affordable Care Act (ACA) exchange, as well as other provisions intended to protect the ACA and Medicaid, including rolling back executive orders issued during the Trump Administration. Below is a brief summary of the executive order and what it means for people with chronic conditions like colorectal cancer.

The Trump Administration dramatically reduced enrollment assistance for the federal ACA exchange and, while some state programs allowed an additional enrollment period due to the pandemic, the administration refused to do so for states that do not have their own exchange. President Biden’s executive order reopens enrollment on HealthCare.gov from February 15 to May 15 and includes federal assistance for those individuals that qualify. The Kaiser Family Foundation estimates that this will benefit 15 million people, and 9 million of those would qualify for free or subsidized health insurance coverage.

The executive order also directs all federal agencies to review existing regulations, orders, guidance documents, and policies. The purpose of the review is to identify any that would: 1) Undermine protections for people with pre-existing conditions; 2) Any demonstration projects or waivers that would reduce coverage under Medicaid or the ACA; 3) Policies or practices that may undermine the health insurance marketplace or the ability of individuals or families to get coverage.

Under the executive order, agencies are empowered to suspend, revise, or rescind existing rules or policies that are inconsistent with the goal of protecting the provisions of the ACA.

Finally, the order revokes two of the executive orders from the Trump Administration. The first, Order No. 1375, presumed the repeal of the ACA and empowered the Department of Health and Human Services to take actions intended to delay provisions of the ACA that the previous administration considered fiscal or regulatory burdens. The second, Order No. 13813, included a number of actions, of most significance was the creation of Short-Term Limited Duration Insurance, what came to be known as “Skinny Plans.” The Colorectal Cancer Alliance opposed these plans; though they had much lower premiums, they often had such poor coverage that they were of little value to people facing catastrophic health conditions.

The Biden executive order may also serve as a roadmap for the direction the new administration plans to take in addressing health care. It suggests both a legislative and regulatory approach to strengthening and expanding the ACA rather than pursuing some of the other ideas floated by presidential candidates such as “Medicare for All.”

The Alliance will continue to monitor actions taken by the administration and will advocate for those consistent with our priorities including ensuring that people with colorectal cancer have access to affordable coverage and quality care.