Alpha Kappa Alpha Sisters Honor One of Their Own 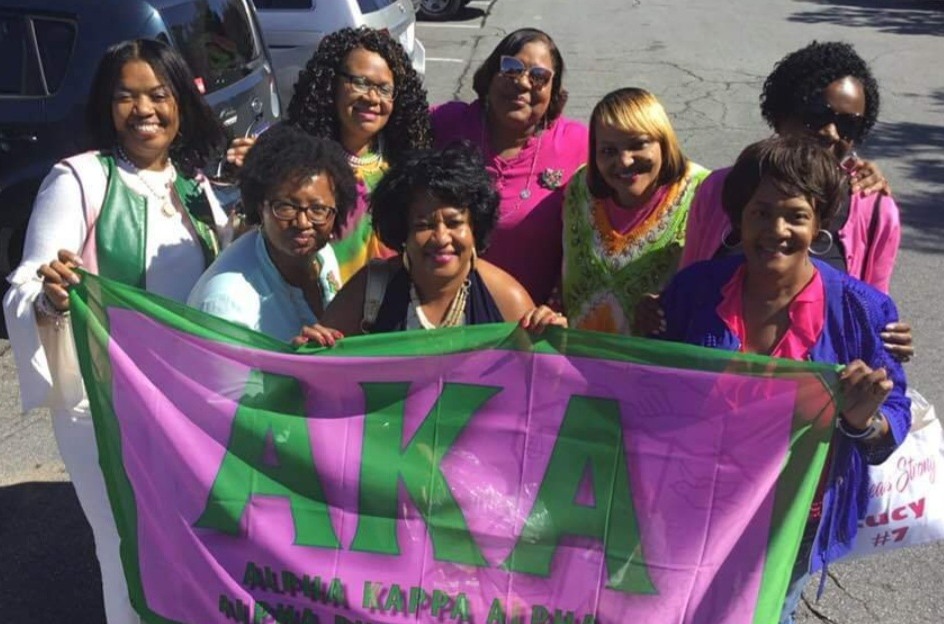 One emergency room visit set off a chain of events that would change my life forever. My friend and sorority sister Cynthia Heath had confided in me that she was having trouble using the bathroom. She tried stool softeners and laxatives, but nothing worked, so she went to the emergency room. When the doctors finally did an MRI, they discovered a huge mass in Cynthia’s intestines. She had a colonoscopy right before we went on a girl’s trip to the beach.

While we were there with our sorority sisters Nancy and Rose, Cynthia received a call from her doctors — the mass wasn’t cancerous. I felt so relieved as we celebrated at the beach. Unfortunately, the celebration didn’t last for long.

Once we got back, Cynthia got another call from her doctor. They had tested a different part of the mass and realized it was cancerous. She was diagnosed with stage IV (metastatic) colon cancer in October 2007. 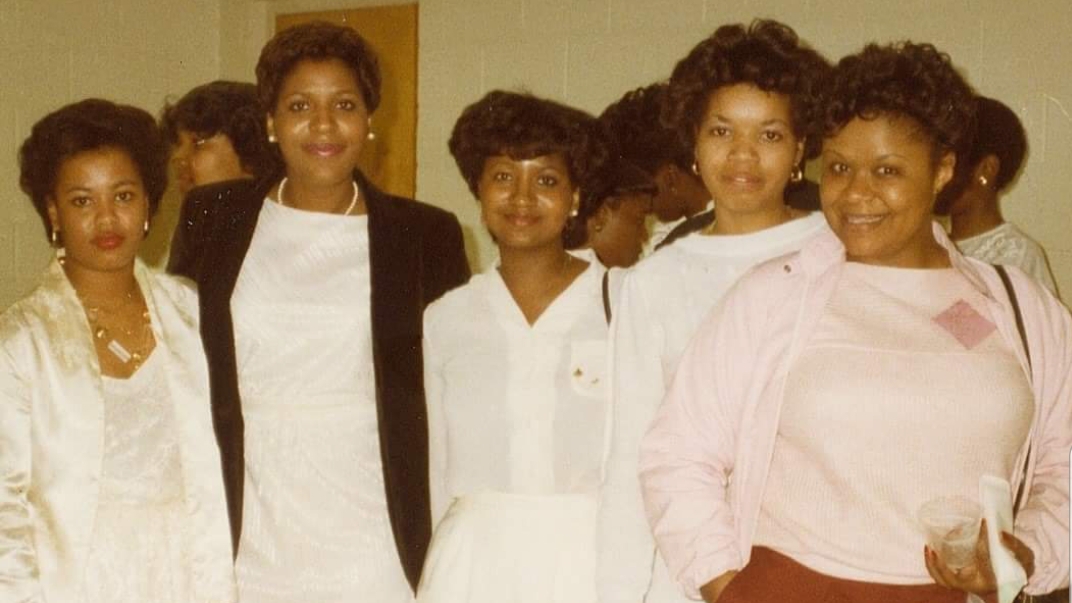 I met Cynthia in a history class during the fall of 1980, our first year at North Carolina A&T State University. We got close when we rushed Alpha Kappa Alpha Sorority. From that time on, we weren’t just friends – we were sisters.

And like a sister, Cynthia was there for me through my life’s ups and downs, so there wasn’t a question that I would stick by her side when she got diagnosed. 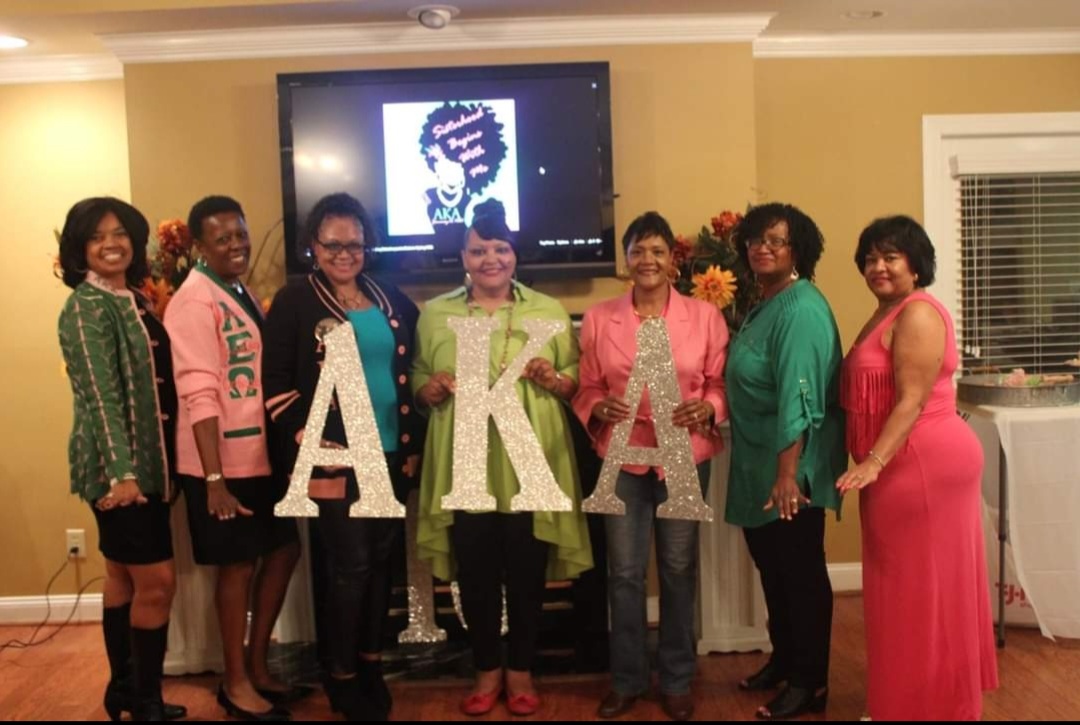 We had no idea what was to come. In 2008, while battling her colon cancer, Cynthia had a stroke. Nancy, Rose, and I went to D.C., where she was being treated. She had to do physical rehab and learn how to walk again. I was so upset to see this happening to her, but I remember telling her, “Whatever you need me to do, I’m here because I love you, and you’re my sister.”

Cynthia used her strength and determination to make it through her stroke and rehabilitation, and for a while, things were looking up. She was even in remission for her cancer at one point.

But in the fall of 2016, before our 35th AKA anniversary, doctors found spots in Cynthia’s abdomen that they tried to shrink. She spent time in the hospital getting more treatments before she moved back to her mother’s house.

I went up to visit Cynthia for the last time in November 2021. She was so thin. And so tired. She told me that she wasn’t going to do any more treatments. It was heartbreaking to know that I was going to lose her. I knew, though, that if she was at peace with her decision, I had to be, too. Cynthia passed away the next month, on Christmas Eve. 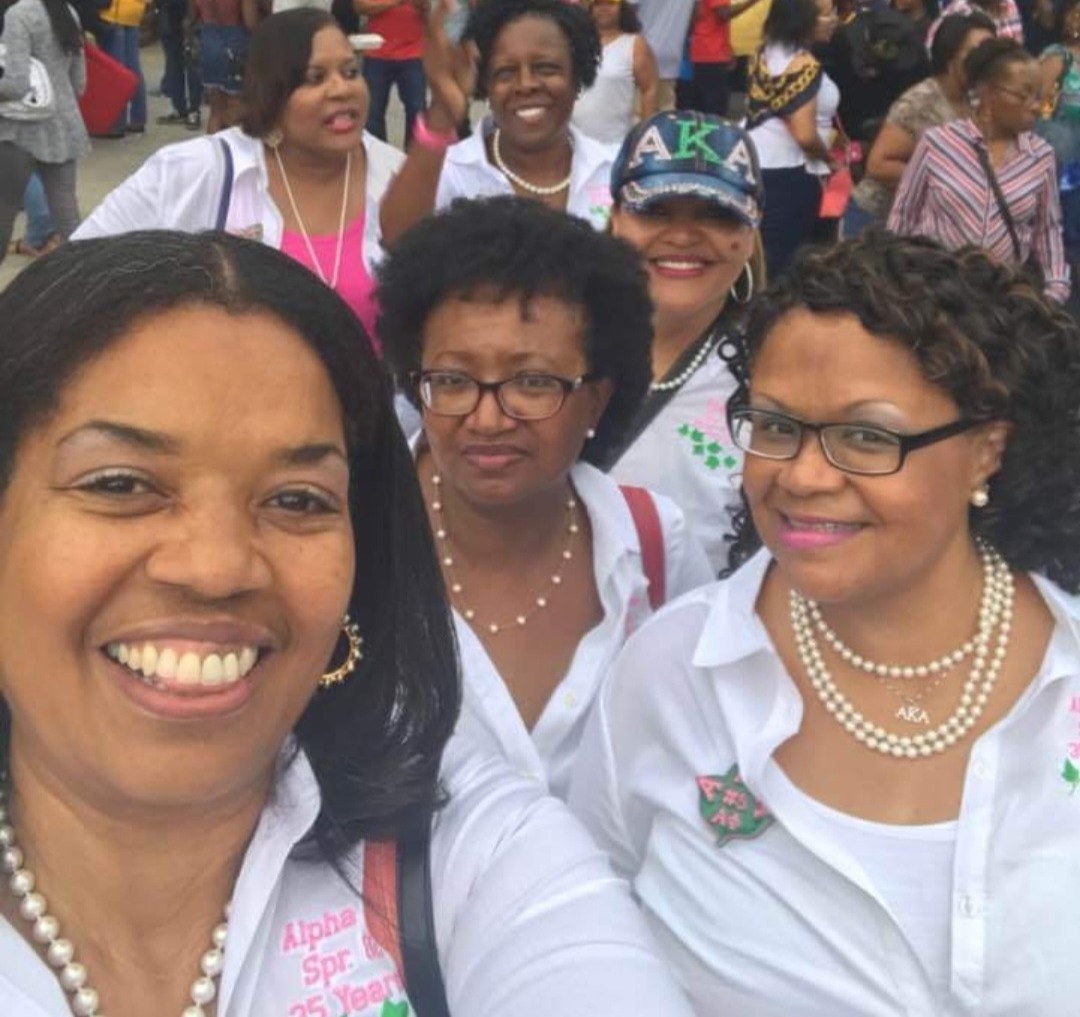 Cynthia would’ve been 60 this year. For as long as I knew her, Cynthia would’ve done anything for those she cared about. If you needed something, she would give it without question.

In honor of her giving spirit and our AKA anniversary in March, our line sisters and I decided to donate to the Colorectal Cancer Alliance. We want to continue this every year in her memory because we know how important the Alliance was to her.

During her treatment, Cynthia connected with the Alliance and started sharing her story. She would celebrate milestones with her Facebook friends and encourage everyone to get screened. She never ended a post without telling people to get their colonoscopies.

In early June, I met with the rest of our line sisters to celebrate our 40th anniversary as Alpha Kappa Alphas. Cynthia’s presence was felt as the seven of us reflected on the time we spent together, which was cut short by this horrible disease.

Our hope is that by donating to the Alliance, we can continue to raise awareness like Cynthia did and support finding ways to detect colon cancer earlier. We want everyone to understand how important it is to get screened, so no one else has to go through the pain of losing their own sister. As long as the Alliance is there to help other patients, Cynthia’s legacy and her loving spirit will live on.